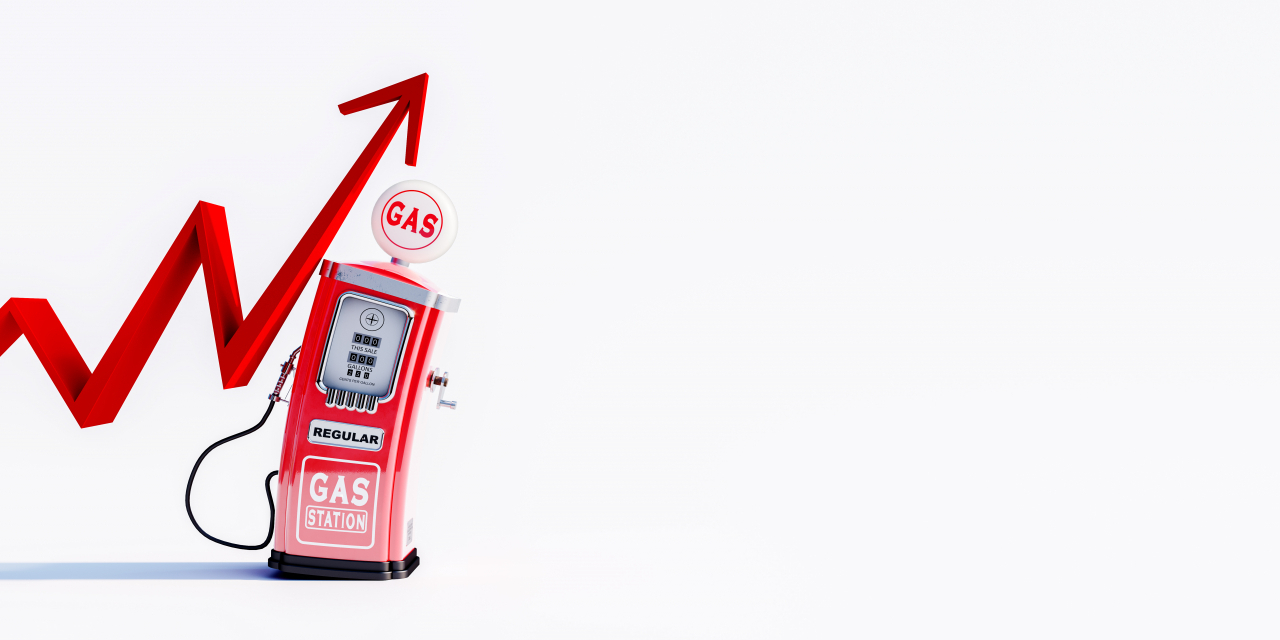 The import price index edged up 0.5 percent in June from a month earlier, according to the preliminary data from the Bank of Korea (BOK).

This marked the second straight month of on-month increase following a revised rise of 3.8 percent in May.

Compared with a year earlier, the index jumped 33.6 percent, the 16th consecutive month of on-year increase.

Behind the rise were high prices of oil and raw materials for which South Korea depends heavily on imports.

In particular, the prices of Dubai crude oil, South Korea's benchmark, stood at $113.27 per barrel on average last month, up 4.7 percent from the previous month. The oil prices were up 58.2 percent from a year earlier.

Import prices are closely monitored as a rise can add to price pressures at a time when South Korea is grappling with rising inflation.

Consumer prices, a key gauge of inflation, soared 6 percent last month from a year earlier. It was the sharpest price increase since a 6.8 percent jump in November 1998, when South Korea was in the midst of the 1997-98 Asian financial crisis.

On Wednesday, the BOK delivered its first-ever "big-step" rate hike of 50 basis points to rein in fast-growing inflation pressure. It was the sixth rate increase since August last year. (Yonhap)