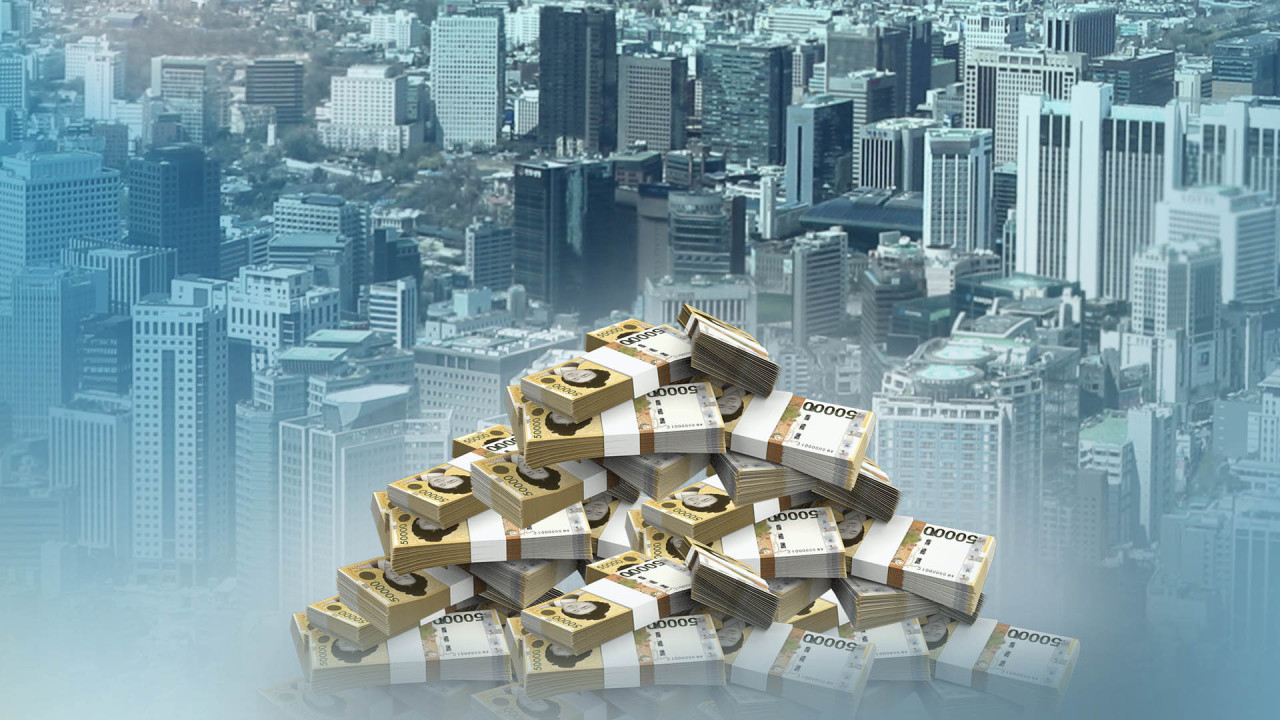 South Korea's fiscal deficit rose 22.7 trillion won ($17.4 billion) in the first five months of this year from a year ago due largely to increased government spending aimed at tackling the pandemic, data showed Thursday.

The managed fiscal balance, a key gauge of fiscal health calculated on a stricter term, posted a deficit of 71.2 trillion won in the January-May period, larger than a shortfall of 48.5 trillion won a year earlier, according to the finance ministry.

The larger deficit came as the government provided compensation to pandemic-hit merchants and revved up its spending under the record 62 trillion-won extra budget created in May.

The government expects the fiscal deficit to reach 110.8 trillion won this year.

The central government debt had amounted to 1,018.8 trillion won as of end-May, up 17.8 trillion won from the previous month. Such debt surpassed the 1,000 trillion-won mark for the first time in April.

The new government of President Yoon Suk-yeol plans to implement a belt-tightening policy in a shift from years of expansionary fiscal policy adopted by the previous Moon Jae-in administration in a bid to improve fiscal health.