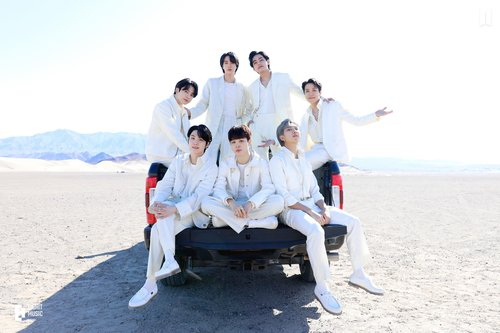 K-pop supergroup BTS has ranked high on the US Billboard's main albums chart for the fourth consecutive week with its anthology album "Proof."

The album came in 17th, four notches down from the previous week's 13th, on this week's Billboard 200 chart, released Tuesday (US time).

"Proof" is a three-CD album that wraps up the first chapter of BTS' nine-year career.

Released June 10, the album debuted atop the chart four weeks ago.

Another member J-Hope's solo debut single "More" debuted at No. 82 on the Hot 100 chart.

The song came out on July 1 as a prereleased track from "Jack in the Box," his solo debut album set to be out Friday.