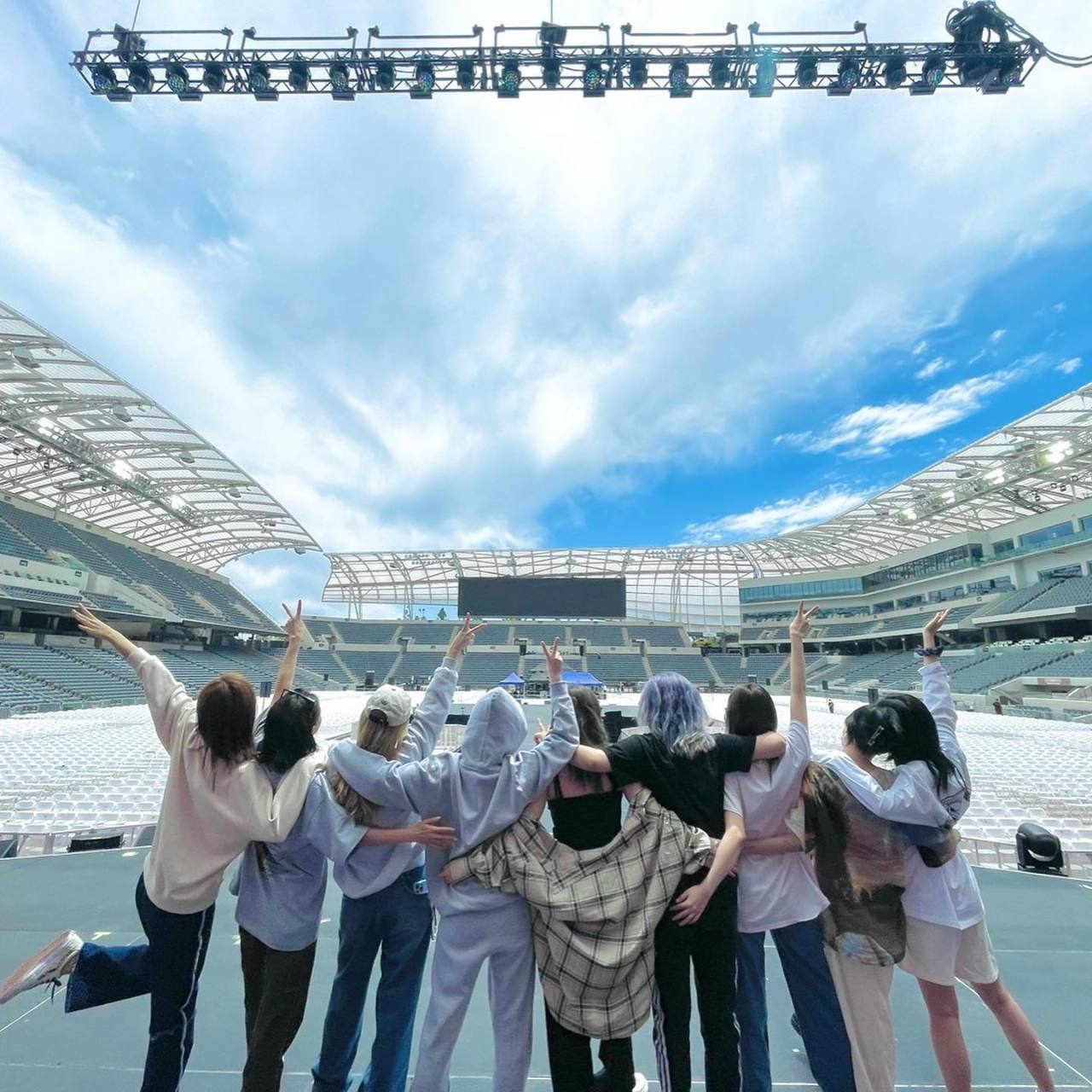 Their exclusive contracts were due to expire in October but all of them decided to stay and signed well in advance.

The group debuted in 2015 with studio album “Twicetagram.” It has established itself as one of the leading female bands in K-pop, setting a series of records. It put its third full album at No. 3 on Billboard 200 and has 20 music videos with over 100 million views each on YouTube, a record among female musicians in the world. Twice’s albums have sold an accumulated 10 million copies so far.

The bandmates told fans through a fandom platform that they are happy to share the good news.

“My members really are so dear to me and I have no intention to part ways with them yet … We will stay together for a long, long time,” said Jeongyeon. 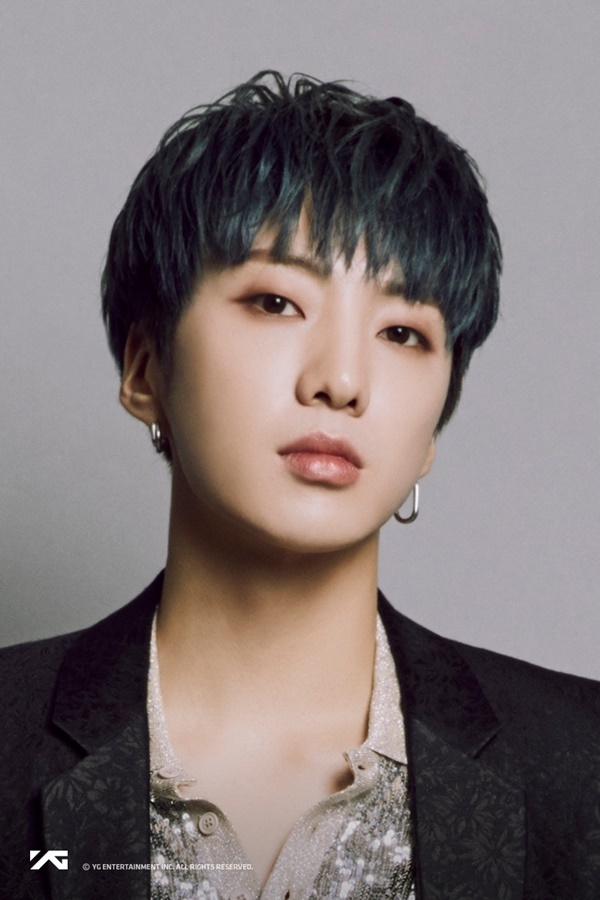 He started feeling uncomfortable during the concert, a surprise event that drew about 20,000 people, and was diagnosed with an ankle ligament injury, the label said.

Although it will not prevent him from daily activities, the band decided to skip appearances on television music chart shows this week as they require performing onstage.

The musician, however, insisted on keeping his promise with the band’s fans and will still carry on with some promotional activities on the condition that he keep movements to a minimum, the company added.

The four-member band came out with the fourth EP “Holiday” last week. The album was the first full-group effort in over two years. 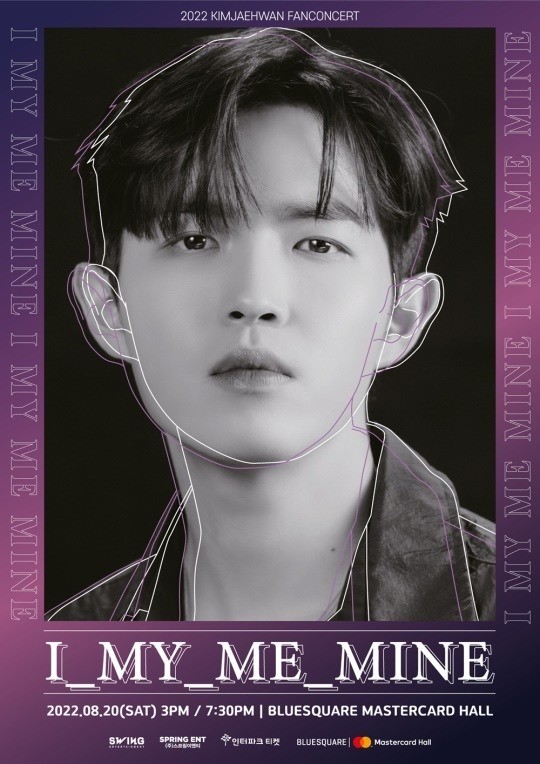 The concert “I_My_Me_Mine” comes about seven months after his previous gig and tickets will be available for purchase from July 22.

He debuted as a member of Wanna One through the audition show “Produce 101” and went solo in May 2019 after the project group disbanded. The performer dropped the single “Snail” last month, approximately six months since the fourth EP “The Letter.” On Wednesday, he will put out a remake of “Delete,” a song by Lee Seung-gi from 2004. 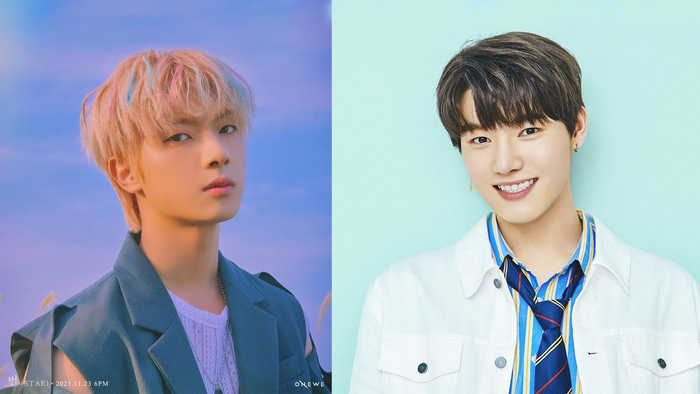 Out of precaution against COVID-19, the leader of the boy band joined the basic training camp without any ceremony, and so will the guitarist.

The five-piece act debuted in May 2019 with single “1/4” and has carved out its own spot in the industry with its strong producing abilities.

Its last album was “Timeless” from May, a special album that marked the band’s third anniversary. Prior to the release of the album, it also held a live concert in Seoul.