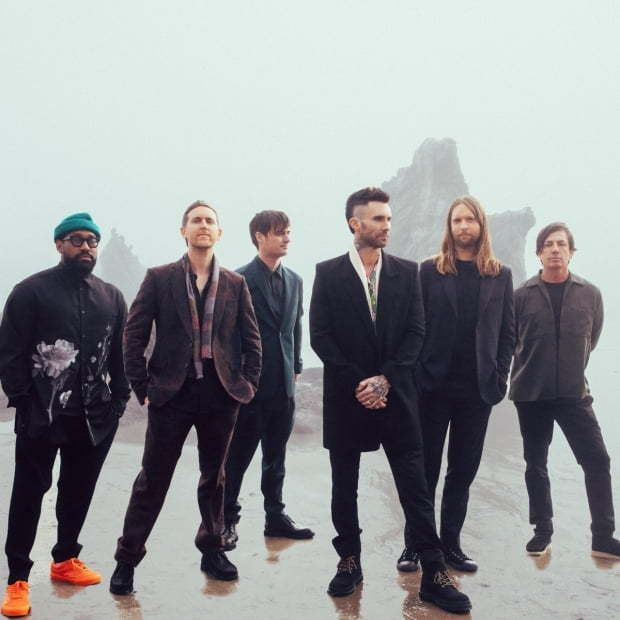 American pop-rock band Maroon 5 removed the design of Japan's imperial-era flag from the band's official website Wednesday after the use of the image angered South Korean music fans ahead of its world tour that includes stops in Asian countries.

According to sources in the music scene, the band deleted the image of the Rising Sun Flag from the website Wednesday morning, replacing it with an image of the band.

Maroon 5 used the design in the background of a post released Saturday to announce it will hold a world tour in November, including a stop in South Korea.

Many Koreans view the Rising Sun Flag, formerly used by the Japanese Imperial Army, as a symbol of the country's past militarism. Since the post was released, many Korean fans have flocked to online communities to express their anger over the move.

Seo Kyoung-duk, a professor of Seoul's Sungshin Women's University who is known for his efforts to promote Korean interests abroad, also sent a protest letter to the group, asking it to delete the image.

The band will hold a one-day concert at Seoul's Gocheok Sky Dome on Nov. 30, as part of the world tour. It will mark the band's first performance in the country since February 2019. (Yonhap)