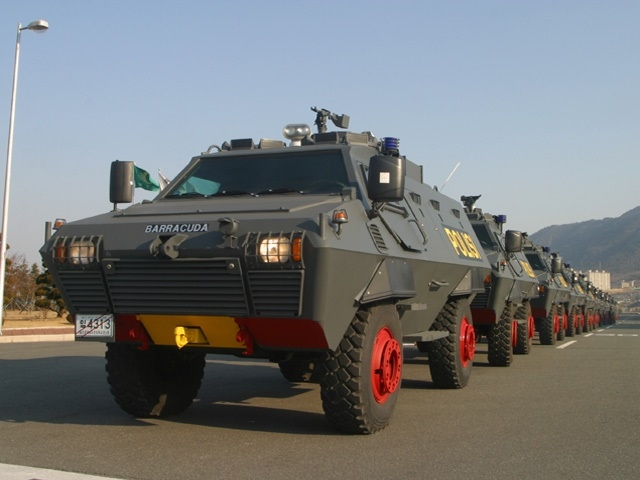 The company inked the deal with the National Police of the Republic of Indonesia on June 15 following an international bidding process for the project to procure the multi-role Barracuda vehicles. Hanwha did not specify the contract value.

Under the deal, Hanwha Defense, an affiliate of Hanwha Corp., will manufacture and deliver the vehicles. It would mark the second export of the Barracuda to Indonesia since 2004, when a contract was signed to provide a batch of 20 vehicles to the Indonesian Police.

The Barracuda is a tactical armored vehicle for a wide range of roles and missions, including reconnaissance. The vehicle has been operated by South Korean forces deployed overseas, as well as police forces in Indonesia and Vietnam. (Yonhap)