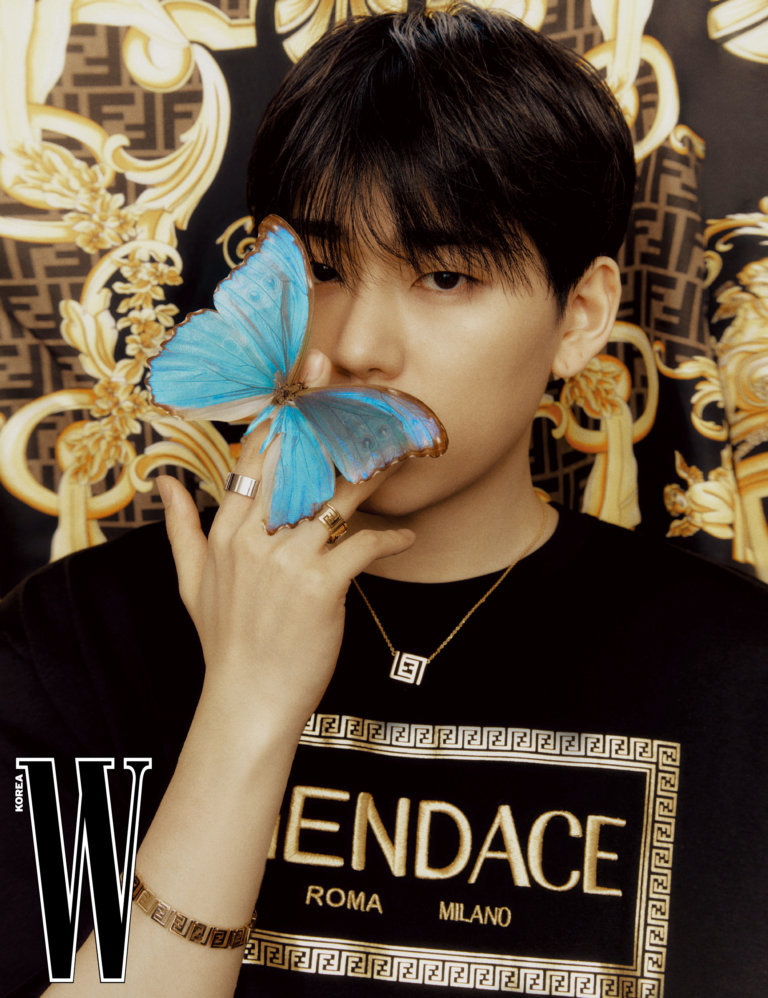 (Credit: W Korea)
Zico will make a comeback on July 27 with a new album, according to a local media report Tuesday.

He is gearing up for return and more details will be announced later, agency KOZ Entertainment said following the report.

It will be his first activities since he was discharged in April.

The musician debuted as a member of Block B, a seven-piece boy band, in 2011. He went solo in 2014 and has been releasing a series of hits songs, including the megahit “Any Song” in 2020.

Separately, the singer and producer established agency KOZ Entertainment in 2018. The company was taken over by Hybe in 2020. 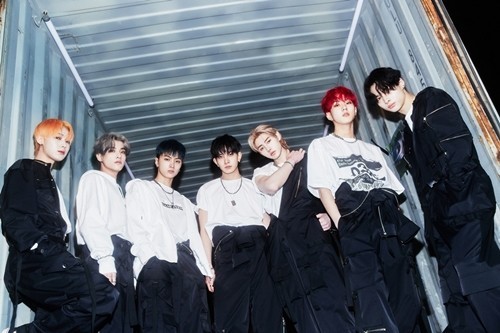 “Manifesto: Day 1” was fully unveiled Monday and sold more than 768,000 copies on the first day, a record for the group. Its first studio album “Dimension: Dilemma” from last year was the band’s first million-seller.

All six tracks from the EP ranked among the top 10 on Line Music’s real-time chart in Japan, and main track “Future Perfect (Pass the Mic)” was No. 1. The bandmates performed the lead track for the first time online after the album’s release.

The rookie band will kick off its first international tour in September. 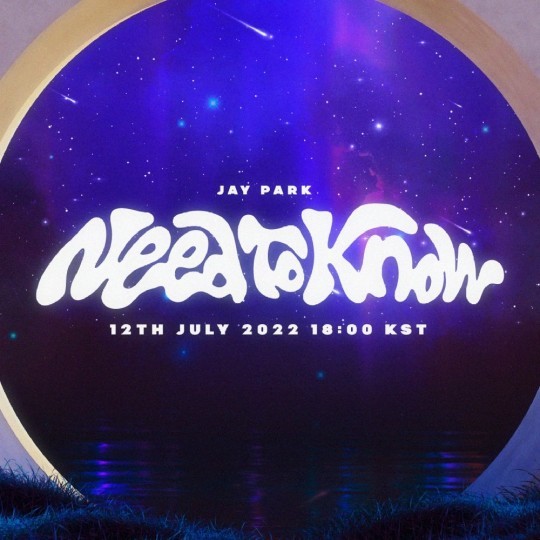 A shooting star falls in the night sky to the tune of dreamy sounds and reveals the title of the single: “Need To Know.”

On Monday, he set fans abuzz with a poster inspired by a comic book cover featuring a characterized version of himself with a gun in hand accompanied by a female companion. The poster hinted at the title as well as the release date of July 12.

It has been four months since the artist released a collaboration with IU, “Ganadara.”

WEi to debut in Japan next month 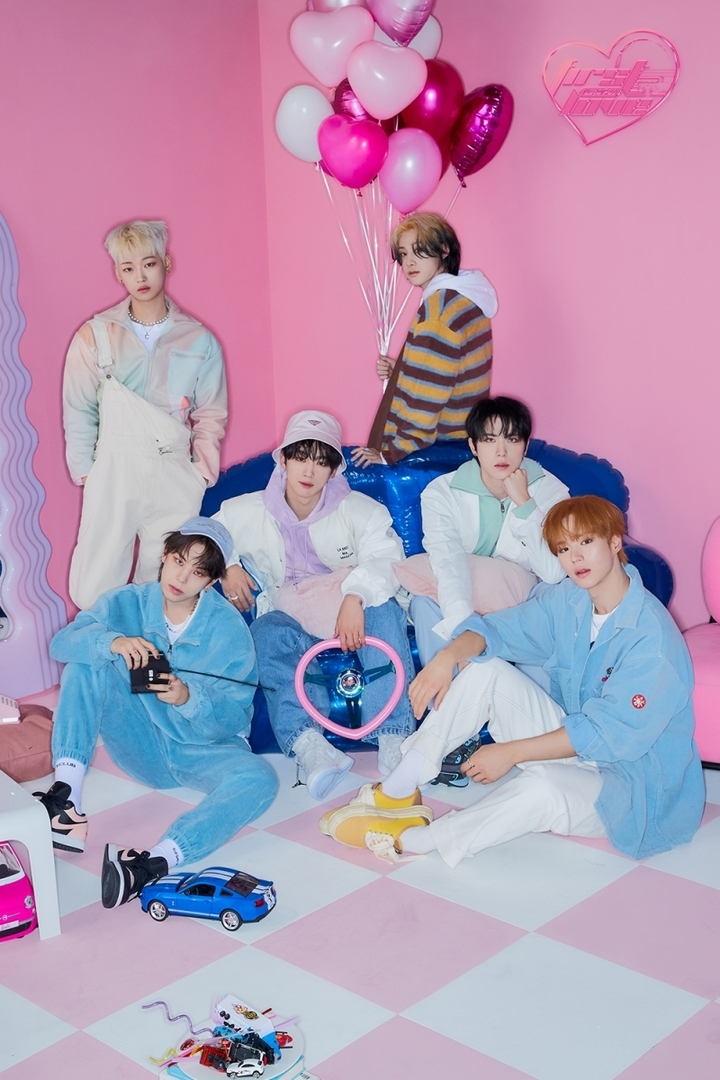 It will be the band’s first album in Japan and will include a new song as well as Japanese versions of tracks from all the albums it has published so far. An exclusive photo book and DVD will accompany the album in limited numbers.

The six bandmates will also host a livestream to mark the group’s debut in Japan, performing and chatting with fans. The album will be released Monday.

In the meantime, the band held its first fan meeting events in Japan in April, greeting fans in Tokyo, Yokohama and Osaka. It had a standalone concert in mid-April in Seoul, its first since debuting in October 2020.