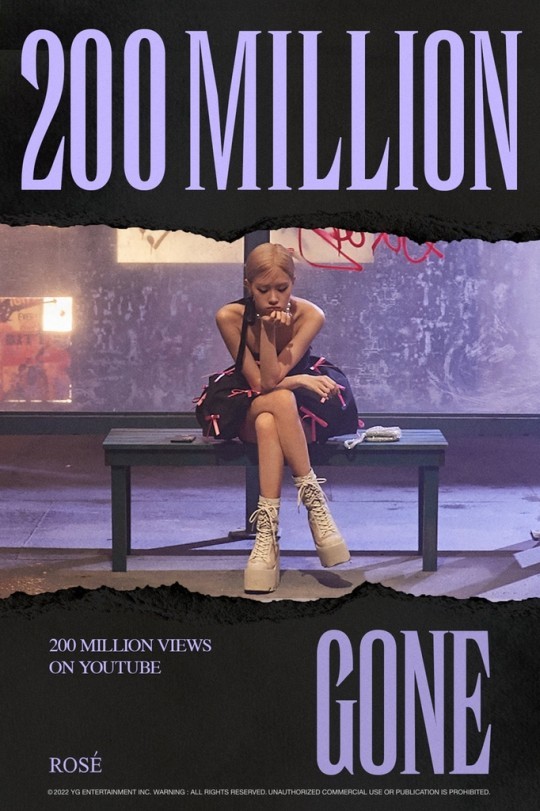 The video generated 100 million views in half a day since its release, and had the most views in 24 hours on the platform.

The single is the second track from the two-track album “R,” her first solo work from March 2021. It reached 100 million streams on Spotify last month following the opener “On The Ground,” which has 200 million.

Meanwhile, Blackpink replaced its own record, as the music video for “Ddu-du Ddu-du” racked up 1.9 billion views, also on Sunday. The video for the focus track from the band’s first EP “Square Up” came out about four years ago and has been setting records in K-pop history, pushing the number up yet again. 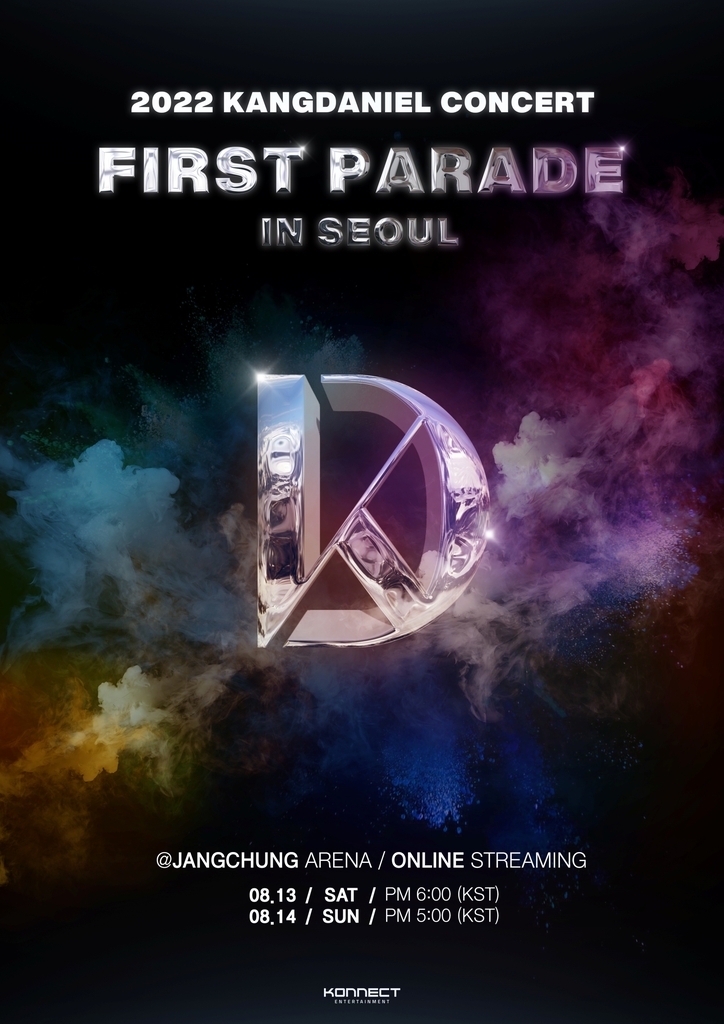 Under the title “First Parade,” he will perform in front of his fans in Seoul on July 13-14. The name comes from “Parade,” which fronted his first studio album “The Story” that came out in May.

“I’ve missed you so much and am happy to finally be able to be together through a concert,” said the musician, adding that he is all the more excited since it will be the first concert for him as a solo act.

He came under the spotlight through the second season of an audition show called “Produce 101” that aired in 2017. As the top choice, he debuted as a member of Wanna One in August that year and struck out on his own two years later, with the EP “Color On Me” after it disbanded.

Aespa to greet fans online in time for EP release 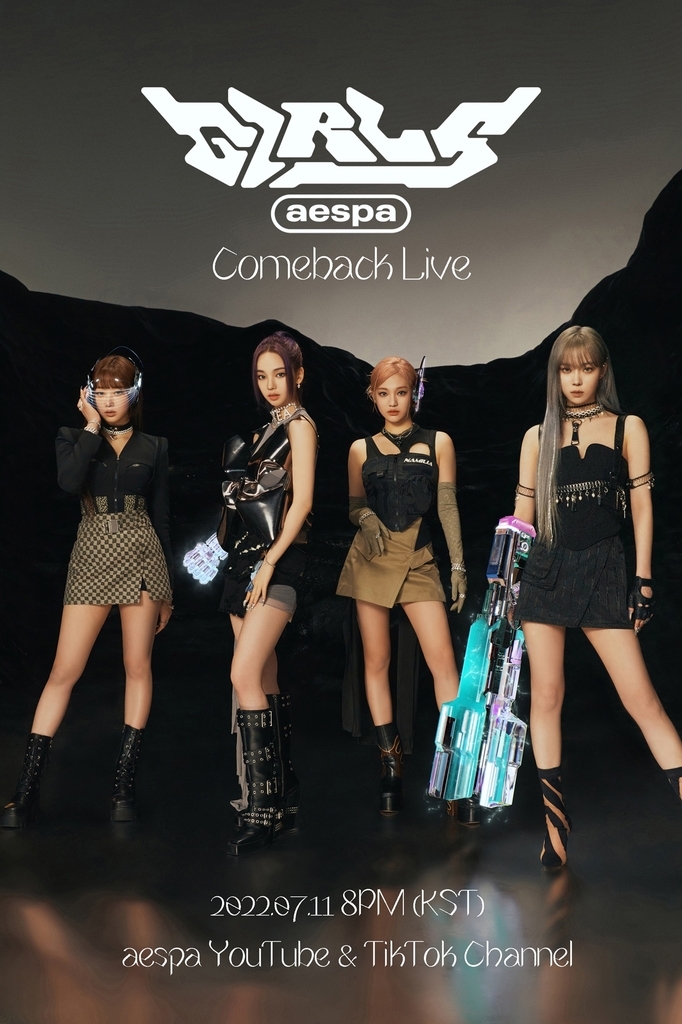 (Credit: SM Entertainment)
Girl group aespa will livestream and meet fans online to mark the release of its second EP “Girls,” according to label SM Entertainment on Monday.

The quartet will host a live session via the band’s channel on YouTube and TikTok on July 11, sharing anecdotes from preparing the album and plans for promoting it as well as a review of the EP. The EP is due out on July 8.

In the meantime, the band will attend a United Nations forum in New York on July 5. It will make a speech on sustainable development and perform “Next Level” at the UN headquarters. 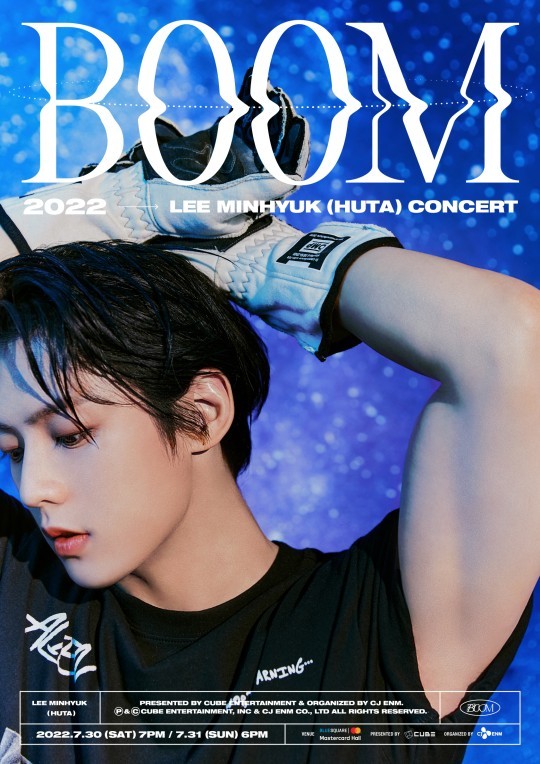 Last month, he dropped his second full-length album as a solo musician. The LP “Boom” topped the iTunes top albums chart in eight regions and the music video garnered 10 million views on YouTube in a week since release. He wrote all 12 tracks himself, as he did for the first LP “Hutazone” which was released in 2019.

Fans may enjoy the album’s visuals more, since there are more dance numbers in the new LP, mused the musician at a media showcase to bring out the second LP.

“There will be a performance that will be unveiled for the first time at the concert,” he added.