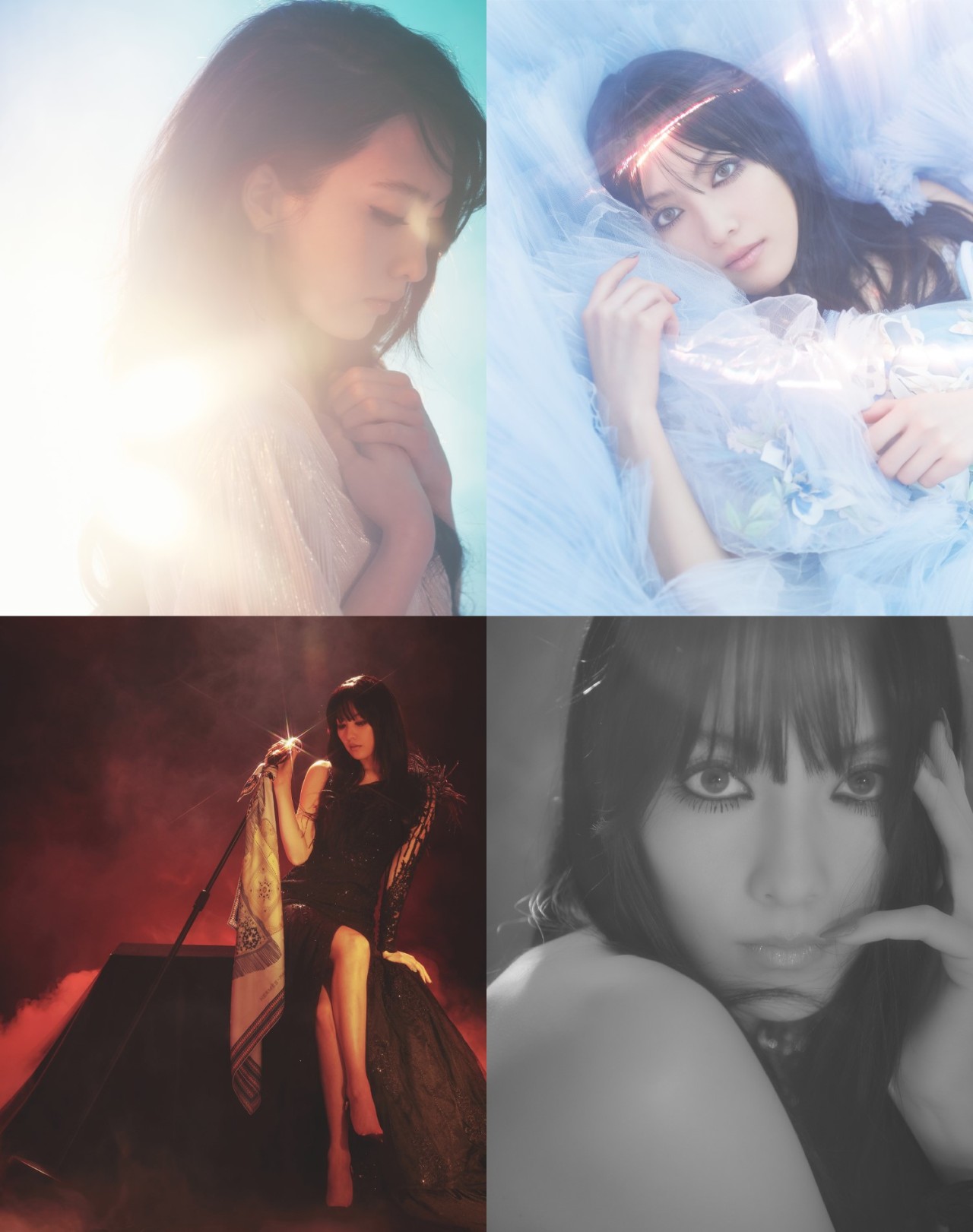 Kang, who co-wrote the lyrics of the melodic blues-inspired song about missing a loved one, expressed excitement about her first release in four years.

She also launched the YouTube channel “My Name is Jiyoung Kang ” last Tuesday and released a video about her new single.

“Lucid Dream” is a collaborative project between Kang and Unda, a shampoo brand for which she is a model.