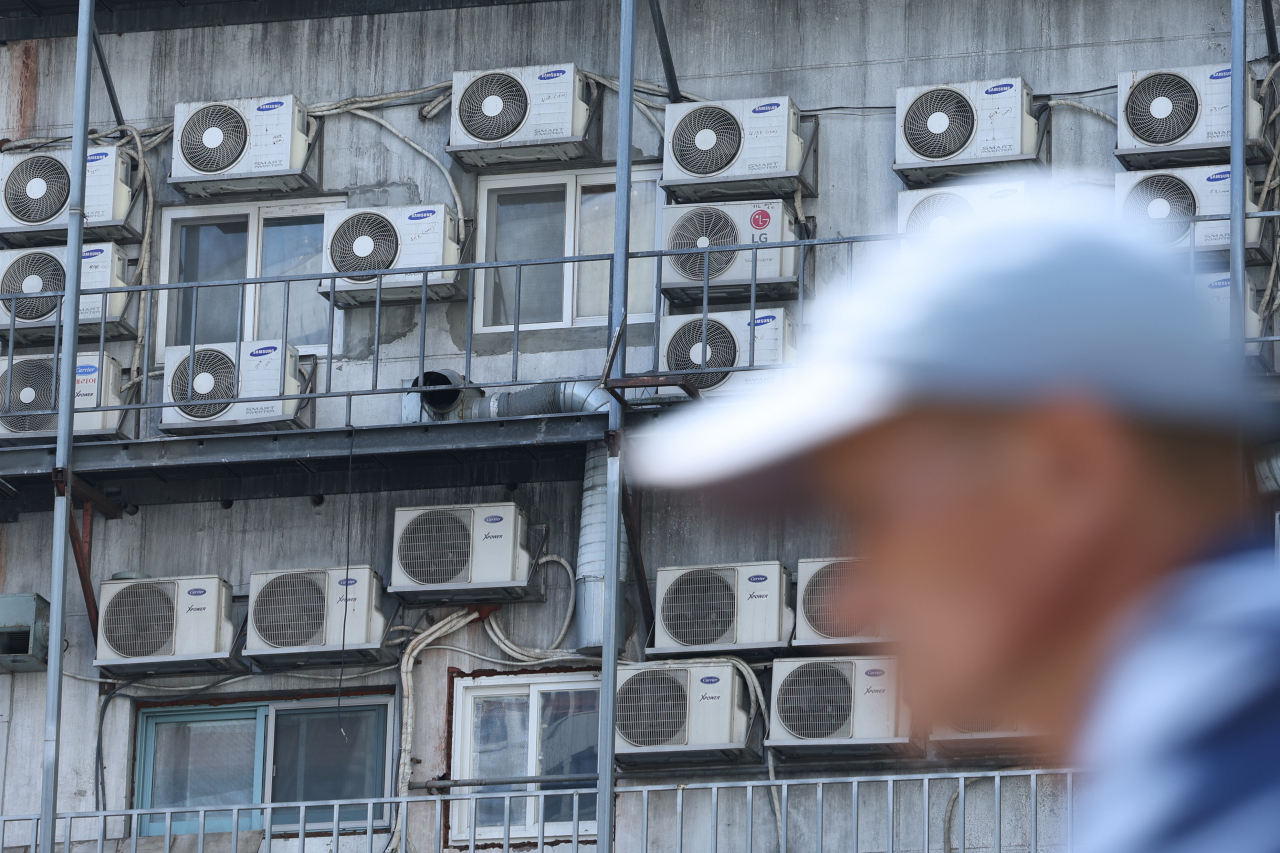 The country's maximum power demand averaged 71,805 megawatts (MW) last month, up 4.3 percent from a year earlier and marking the highest tally for any June, according to the data from the Korea Power Exchange.

June also represented the first time the figure has surpassed the 70,000-MW level for the month.

The power exchange said unusually hot weather combined with the economy's recovery from the fallout of the coronavirus pandemic to push up power demand in Asia's fourth-largest economy last month.

An early heat spell has been gripping the country since late June, with even the nighttime temperature in the South Korean capital of Seoul remaining above 25 C on June 26, the first-ever such phenomenon in June.

The heat wave prompted more offices and households to consume power for air conditioning, sending the country's reserve electricity ratio to 9.5 percent on June 23, hovering below the 10 percent level for the first time this year.

Industry watchers say the country should have a reserve ratio of 10 percent or more in order to maintain a stable power supply and prepare for emergencies.

But they voiced concern that South Korea may have a hard time supplying electricity in a stable manner, as this summer is forecast to be hotter than a year earlier.

According to the industry ministry, South Korea is likely to have the season's maximum power demand of 91.7-95.7 gigawatt (GW) in the second week of August, causing the country's reserve electricity to drop to a range of 5.2-9.2 GW.

South Korea activates emergency measures, including controls on the use of air conditioners at home, offices and plants, should its power reserve fall below 5.5 GW. No such steps have been taken since August 2013. (Yonhap)