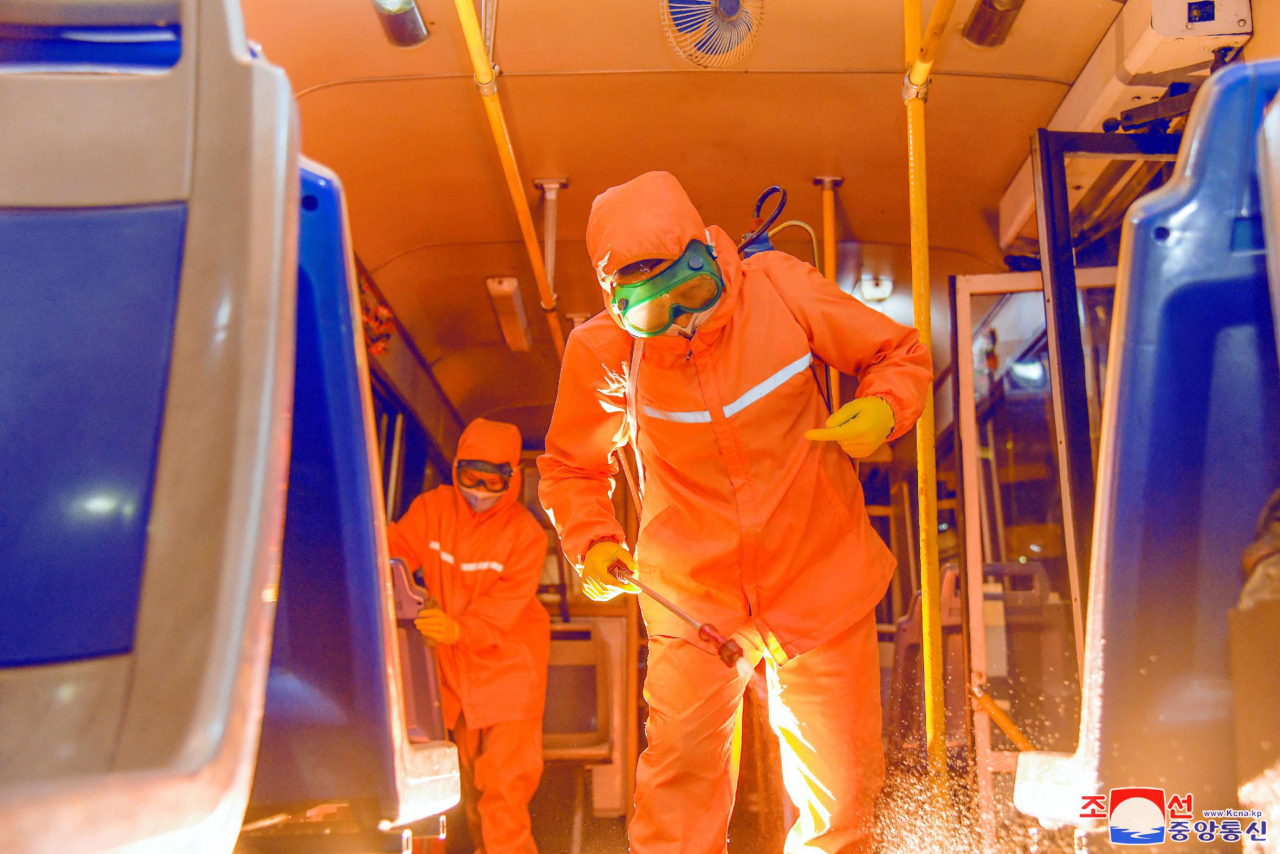 The total number of fever cases since late April came to over 4.75 million as of 6 p.m. Sunday, of which more than 4.74 million have recovered, and at least 5,550 others are being treated, it added.

The country's daily fever tally has been on a downward trend after peaking at over 392,920 on May 15, three days after it announced a coronavirus outbreak. (Yonhap)