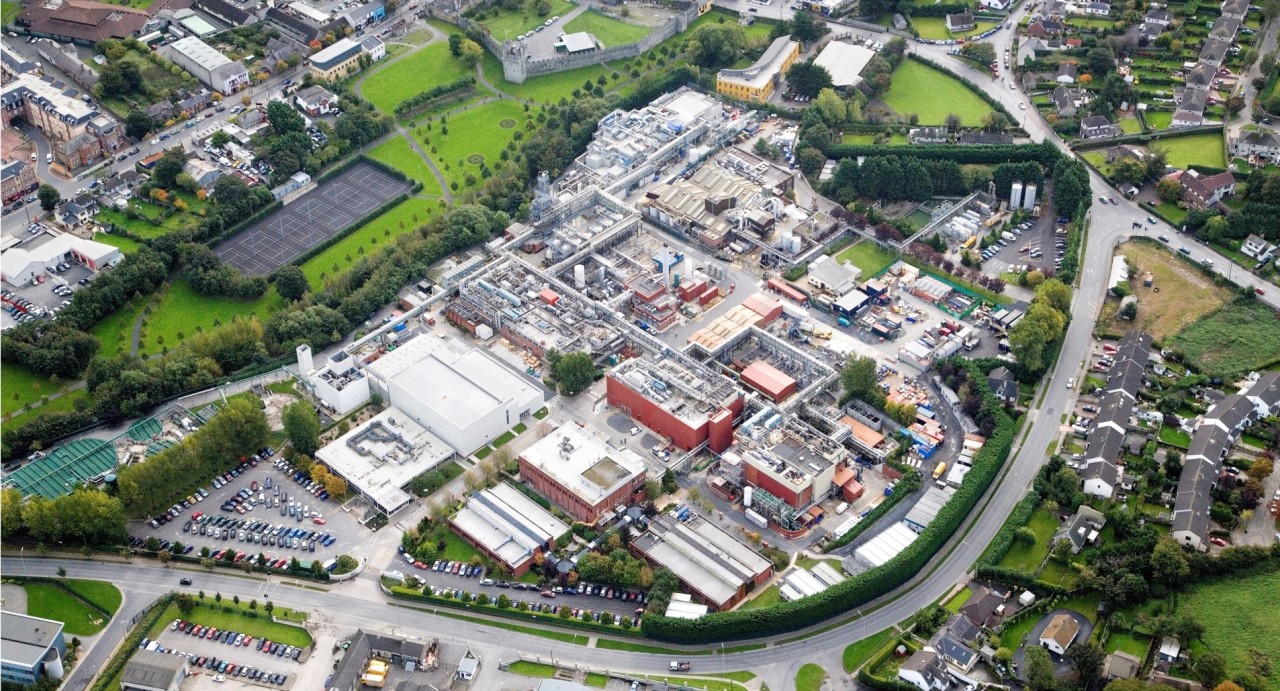 “The total funding over the two phases is expected to be $65 million -- $35 million for phase one and an additional $30 million planned for the second phase expansion,” said Joyce Fitzharris, president of SK Biotek Ireland said in an email interview.

The expansion project, which is expected to be completed in 2024, will result in a 50 percent increase in the overall capacity at the Swords Campus with a new manufacturing building that has filtration and drying equipment as well as associated utilities.

According to the company, the new plant will be located on the site of a decommissioned production building near other facilities there.

Fitzharris said the pharmaceutical manufacturer has seen significant growth in the past two years with its top line revenue growing by a compound annual growth rate of over 10 percent.

“SK Biotek Ireland is planning to execute the next five years plan to achieve a world-class (earnings before interest, tax, depreciation and amortization) margin with biz growth by 2026,” she said.

The Dublin-based CDMO’s annual revenue is estimated at $35.6 million, according to company tracker Growjo.

SK acquired the Swords Campus facility from Bristol Myers Squibb for an undisclosed price in 2017.

The business units of SK Pharmteco are SK Biotek Korea, SK Biotek Ireland, Ampac Fine Chemicals, Ampac Analytical Laboratories, Yposkseki and most recently, the Center for Breakthrough Medicines. With them, SK Pharmteco operates eight manufacturing facilities as well as five research and development centers in Asia, Europe and the US.

SK Pharmteco laid out the goal of becoming a global top five CDMO business with annual sales of $2 billion by 2025 at the JP Morgan Healthcare Conference in January. Aslam Malik, the company’s CEO, said SK Pharmteco plans for a Nasdaq listing in 2023. 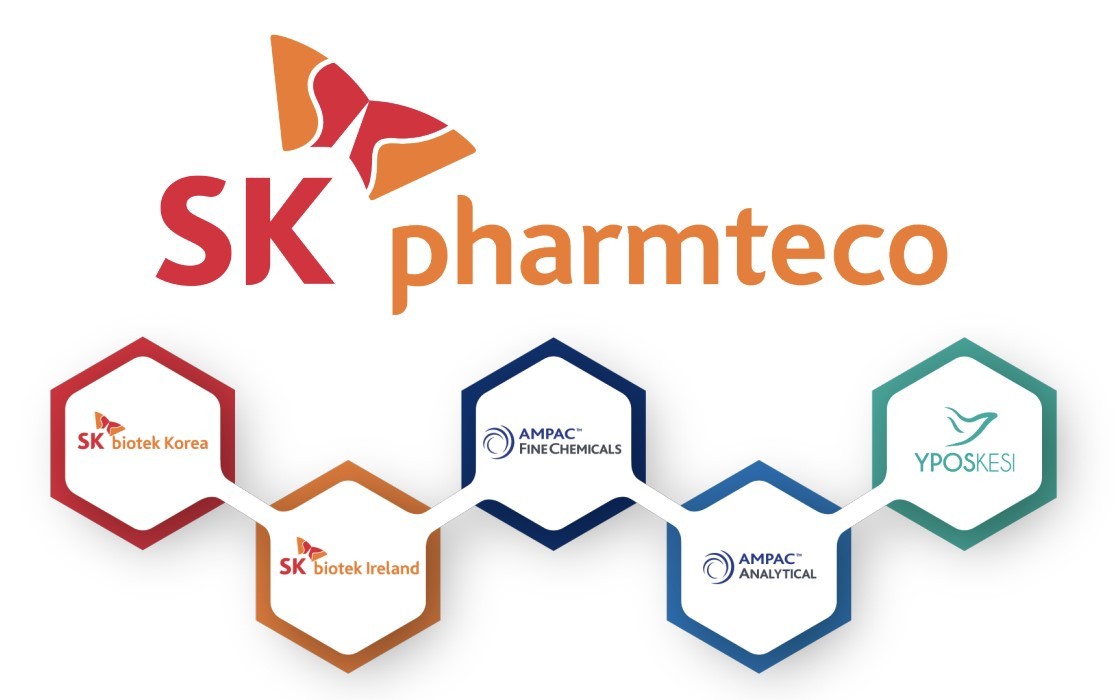