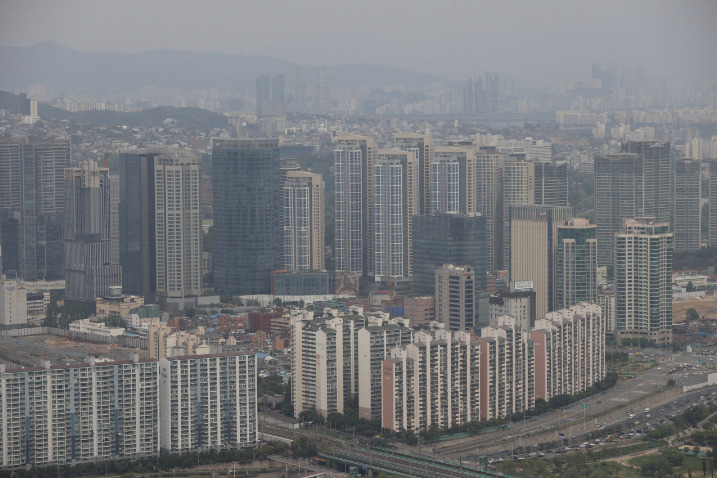 South Korea has collected around 34.8 trillion won ($26.72 billion) more in taxes during the first five months of this year compared with the previous year amid growth in employment and economic recovery, the finance ministry said Thursday.

In May alone, the government's tax revenue rose 300 billion won from a year earlier to come to 28.7 trillion won, as the economic recovery boosted income and corporate taxes, the data showed.

The tax revenue amounted to 196.6 trillion won in the January-May period, up 21.3 percent from the previous year, according to the ministry.

The collection of income taxes grew 17.6 percent to 60.7 trillion won, as the number of regular workers rose 5.2 percent on-year per month from December 2021 to April 2022.

That of corporate taxes jumped 60.7 percent on-year to 60.9 trillion won on the back of the improvement in corporate profits last year.

But the collection of stock tranaction taxes tumbled 34.3 percent on-year to 3.2 trillion won amid the bearish market, the ministry data showed.