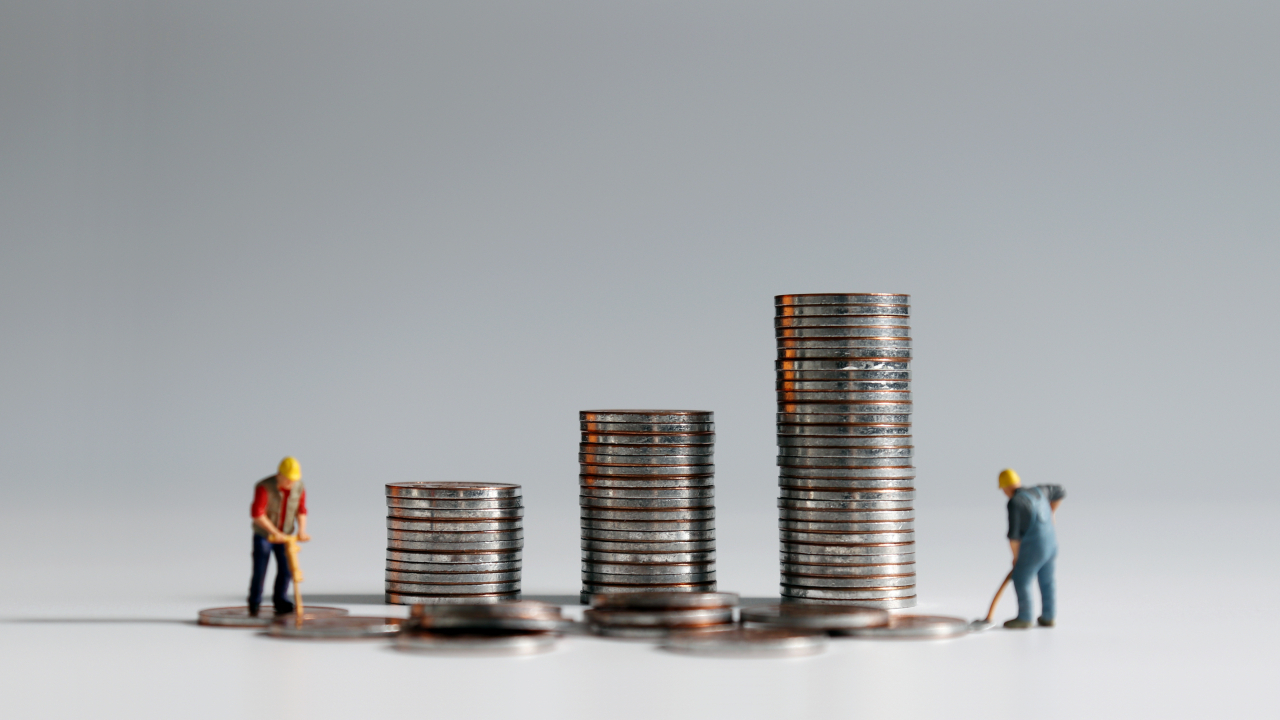 Representatives of South Korea's labor and management have agreed to set next year's minimum hourly wage at 9,620 won ($7.41) in a 5 percent increase from this year, officials said Thursday.

The Minimum Wage Commission, which is composed of nine members each from labor, business and the general public, struck the agreement Wednesday night during a plenary session held at the government complex in Sejong.

The new rate translates to a monthly wage of 2.02 million won. It will apply equally across all industries.

During the negotiations, the labor side called for a significant increase from this year's 9,160 won, demanding to carry out the previous Moon Jae-in administration's promise to raise the minimum hourly wage to 10,000 won.

Meanwhile, the management side had called for a freeze, citing the economic damage caused by the COVID-19 pandemic, coupled with the high interest rate, inflation and the high exchange rate.

The final figure was proposed by the commissioners representing public interests after the labor and business commissioners failed to bridge their gap, and confirmed by a 12-1 vote.

By law, the commission is required to present the new minimum wage to the labor minister, who is then required to announce it publicly by Aug. 5. It marks the first time in eight years that the commission delivered its verdict on time.