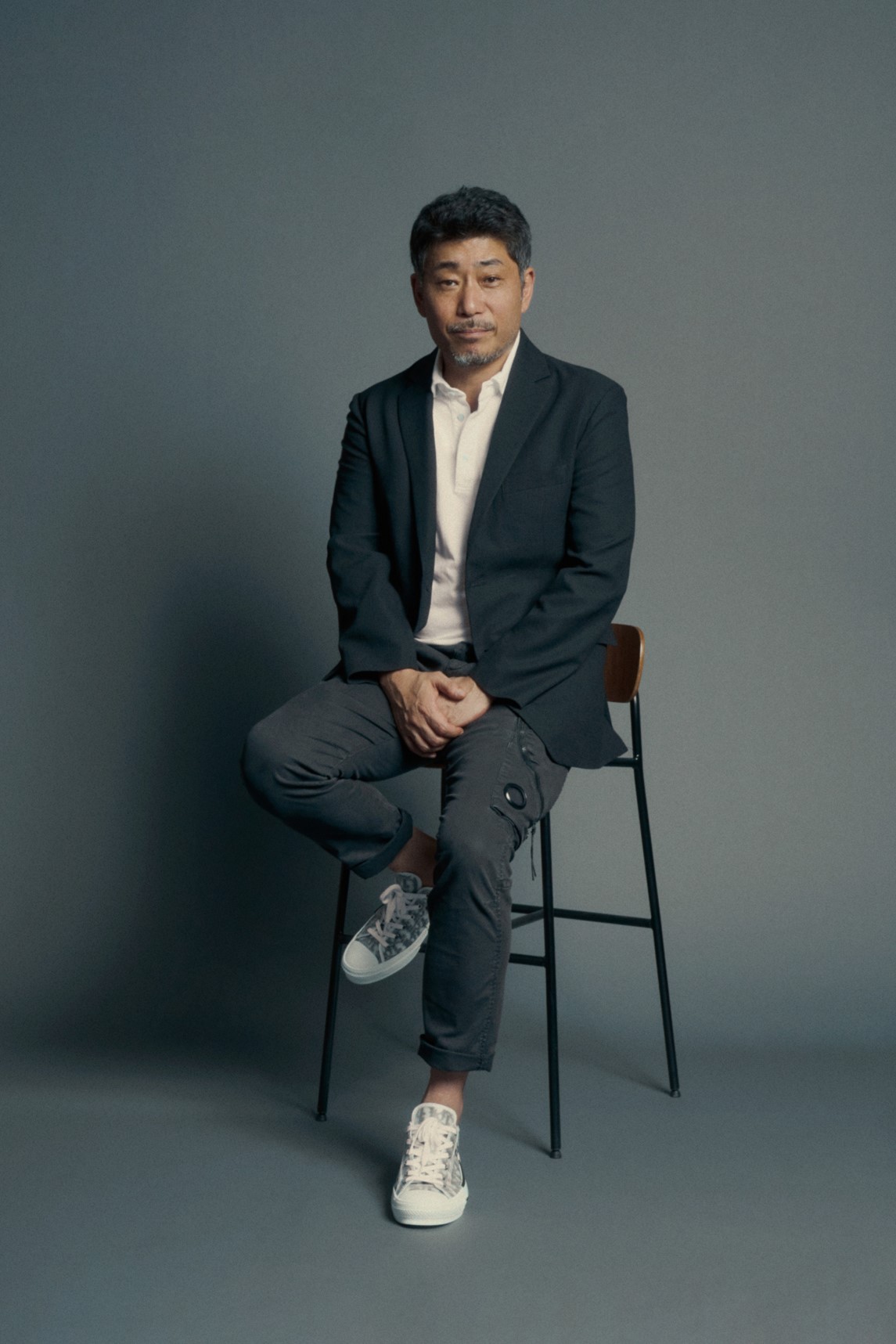 Kim Hong-sun (Netflix)
Director Kim Hong-sun of “Money Heist: Korea -- Joint Economic Area” was a little surprised to hear that some viewers were disappointed that the Korean version bared too much resemblance to the hit Spanish crime drama on Netflix.

“Our series was a remake of the hit Spanish drama. I believe the process of making a remake involves keeping the characteristics of the original, retelling the story of the previous production, but using a different cast and setting,” Kim said during an online interview Monday.

“If these elements are not involved, then the series cannot call itself a remake. If the gang does not enter the mint, rob the mint and complete its mission, then that’s not ‘Money Heist.’ It would be a completely different series,” the director said in defense of the production. “Money Heist,” originally titled “La Casa de Papel (The House of Paper)” in Spanish, is one of the streaming platform’s biggest international hits.

“Though there are many shooting scenes in the original series, I was questioning myself whether a bank robbery with guns is really possible in Korea, where gun possession is prohibited. The setting of a joint economic area in our near future was something that made the gun fight realistic and convincing,” the director said.

In the show, a mastermind called the Professor and a group of thieves aim to pull off a mega-scale heist at a mint where the new official currency of a unified Korea is being printed.

Though he recognized there were mixed opinions on his latest crime series, Kim hopes to win original “Money Heist” fans back and appeal to new viewers with part two of the series.

“I cannot tell you in details, but the stories of the gang members will be developed and a new character may appear as well. The exciting tension between the gang and police will reach its climax. Please look forward to the second part. I hope they enjoy the complete series,” Kim said, mentioning that the second half is in the postproduction stage.

When asked about the decision to use the traditional “yangbantal,” a Korean traditional hahoe mask representing a nobleman, and “sajatal,” a lion mask, instead of the Salvador Dali masks, the director said that he was impressed by their powerful aura.

“As the yangbantal was originally used to mock the ruling elites, I believed it went well with our story. The actors and the staff tried on various versions, but no other mask was as charismatic as the sajatal,” Kim told The Korea Herald.

The director, who was a fan of the Professor in the original series, also said the character Berlin, one of the heist crew, caught his attention in the Korean remake.

“Berlin (in ‘Money Heist: Korea - Joint Economic Area’) came from North Korea and I thought it relates well with his ideology of controlling the hostages with fear. The exceptional performance from actor Park Hae-soo created a Berlin with a unique taste,” the director said.

The release date of “Money Heist: Korea -- Joint Economic Area Part 2” is yet to be decided.

The six-part series is available on Netflix.