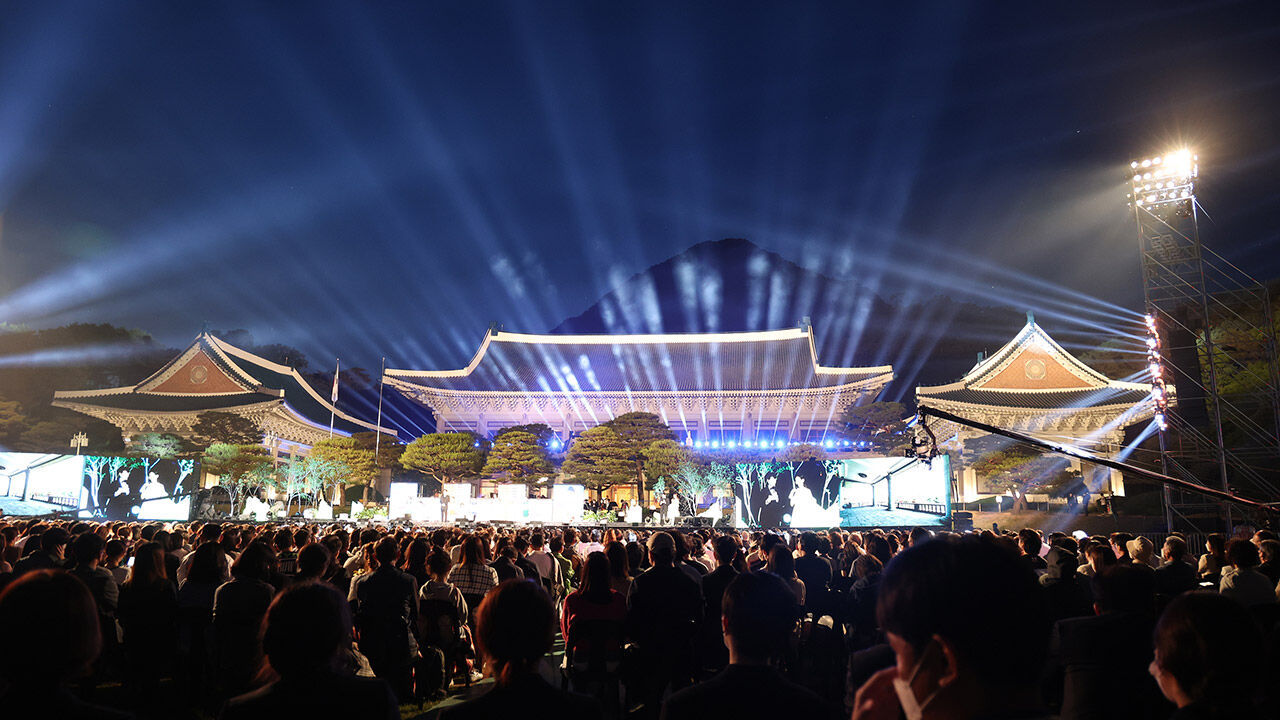 The 90-minute tour will be led by a guide, who will explain about the Cheong Wa Dae’s buildings and compound.

Cold drinks will be served, along with a live performance of fusion gugak at the former presidential residence.

Sangchunjae, the hanok building that was used to receive guests, and Nokjiwon, a garden with some 120 commemorative trees, will be shown as part of the tour.

Up to 50 participants are allowed per tour. The draw for free tickets opened Tuesday at 10 a.m. on the Interpark website.

Each person is limited to two free tickets. People with disabilities and those 65 and older can also participate in the draw by calling 1544-1555.

Participants will be announced July 14.

Cheong Wa Dae is currently open to the public from 9 a.m. to 6 p.m. six days a week. It is closed on Tuesdays.