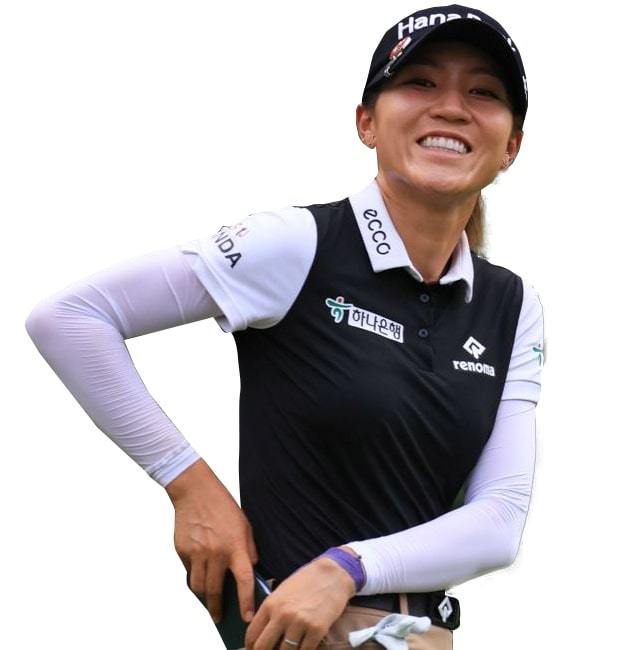 According to industry sources, Ko and Chung’s wedding ceremony is set to be held at Myeongdong Cathedral in central Seoul in Dec. 30.

The two are reported to have been in a relationship for over two years. In August 2021, Ko uploaded a selfie with Chung on her Instagram story with the word “soon.”

Ko was born in Seoul in 1997 and moved to New Zealand in 2003. Ko is the youngest golfer ever to win two major championships -- the Ladies Professional Golf Association and the Canadian Open -- at the age of 15 in 2012. In 2015, Ko became the youngest player among both genders to achieve a top ranking at 17 years old.