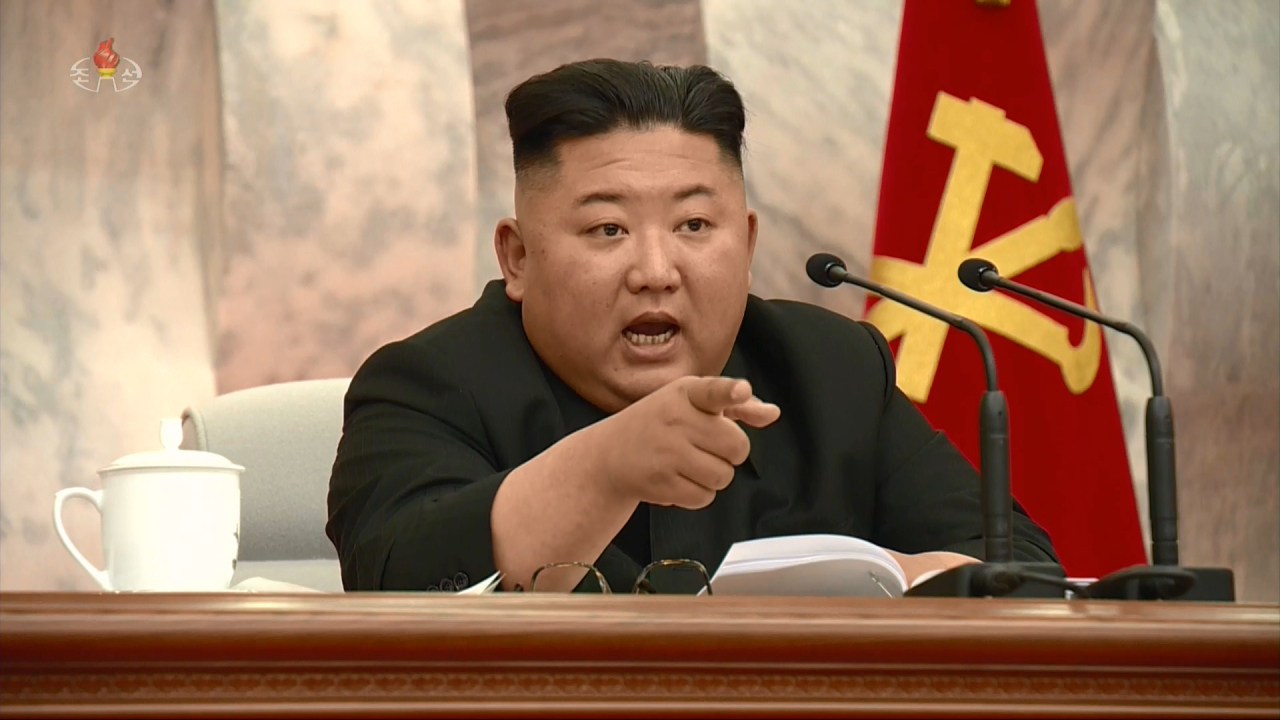 Kim presided over a meeting of the Secretariat of the Central Committee of the WPK the previous day in Pyongyang to discuss issues related to "improving and readjusting the work system of Party guiding organs at all levels and strengthening their political activities" and reorganizing the structure of some departments of the Central Committee, the official Korean Central News Agency (KCNA) said.

He also discussed issues of strengthening "policy-oriented guidance regarding the work of state and public security, judiciary and prosecution fields" and organizing the necessary work within this year, it added.