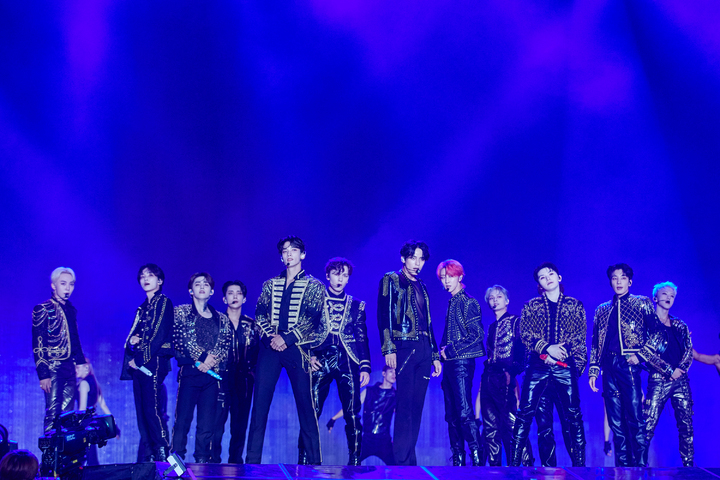 The news of the repackaged album, “Sector 17,” was first announced during the band’s Seoul concert. The 13-member act held two concerts, on Saturday and Sunday, and shared the news at the end of the second day’s show.

Its fourth LP, “Face The Sun,” was released in May and sold more than 2 million copies in its first week, becoming the second album in Korea to achieve the feat. The album reached No. 7 on Billboard 200 and stayed on the chart as No. 23 the following week.

From August, the band will resume its international tour, touring 20 North American and Asian cities to perform 27 dates. 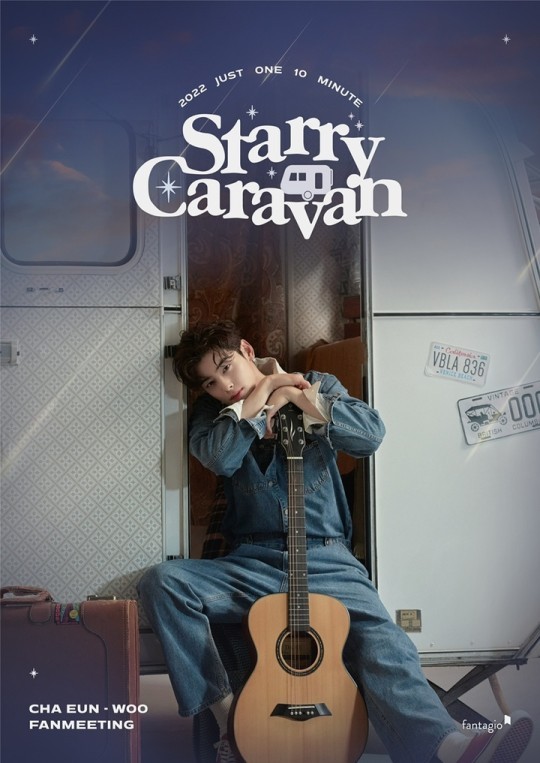 (Credit: Fantagio)
Cha Eunwoo of Astro will meet fans in Asia on his own from July 23, his agency Fantagio announced Monday.

The idol will visit fans in Indonesia, Thailand, Philippines, Singapore, Japan and Korea under the title “Starry Caravan.” For the meetings, the star will travel in a caravan to see his fans around the world.

It has been about three years since he greeted fans in person. In 2019, he hosted his first Asian fan meet tour, with dates in Hong Kong, Taipei, Bangkok, Manila, and Kuala Lumpur. In June last year, he went online and connected with viewers from over 150 countries.

His band rolled out its third full album, “Drive To The Starry Road,” in May and held a concert in Seoul soon after. Earlier this month, it held one in Japan, “Stargazer,” its first in-person performance in the country in about four years. 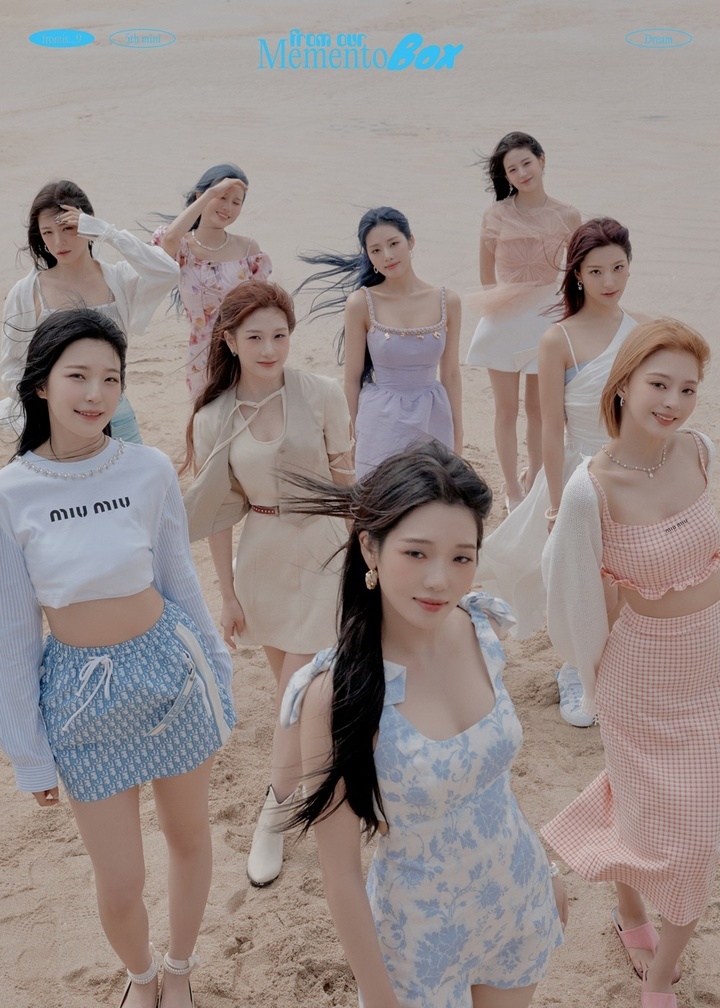 (Credit: Pledis Entertainment)
Girl group fromis_9 canceled a media showcase that was to be held both on- and off-line on Monday.

Agency Pledis Entertainment announced on Sunday that a car accident the previous day involving five of its nine members were in was the reason for the cancelation. Song Hayoung, Park Jiwon, Lee Seoyeon, Lee Chaeyeong and Baek Jiheon were in the car but only suffered minor injuries. They have, however, decided to call off the event per doctor’s orders.

The showcase was planned to introduce the band’s fifth EP, “from our Memento Box.” The EP will be released as scheduled, though.

The nonet was formed through an Mnet audition show that was aired in 2017. The group gained popularity with its previous EP, “Midnight Guest” in January. 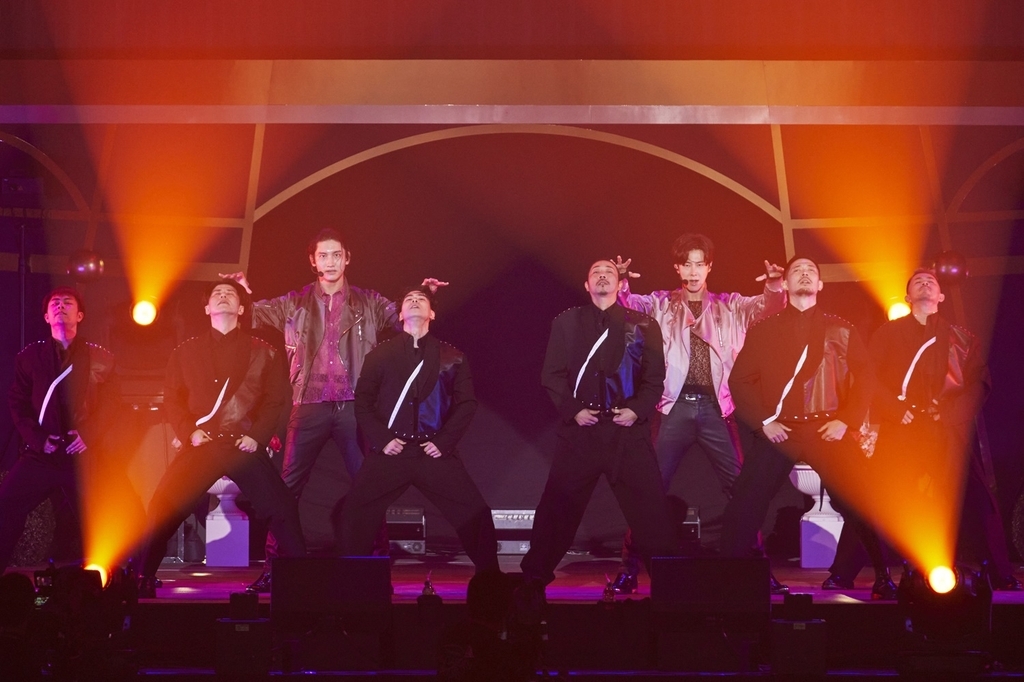 (Credit: SM Entertainment)
TVXQ! announced that it will put out a new single in Japan on Aug. 17.

The duo has been touring six cities in the country under the title “The Garden” and greeted fans 21 times. On the last day of the fan meet marathon, the two told fans about the upcoming single “Utsuroi.”

It has been about 2 1/2 years since the band performed in front of its fans, and the single comes almost two years since the previous single, “Small Talk.” Its latest album released in Japan was “Epitaph” in March.

The two veteran idols returned to Seoul on Monday and will return to Tokyo in August to participate in SMTOWN Live 2022. The three-day live show will be held at Tokyo Dome and will feature SM Entertainment artists, including BoA, Super Junior, NCT and aespa.