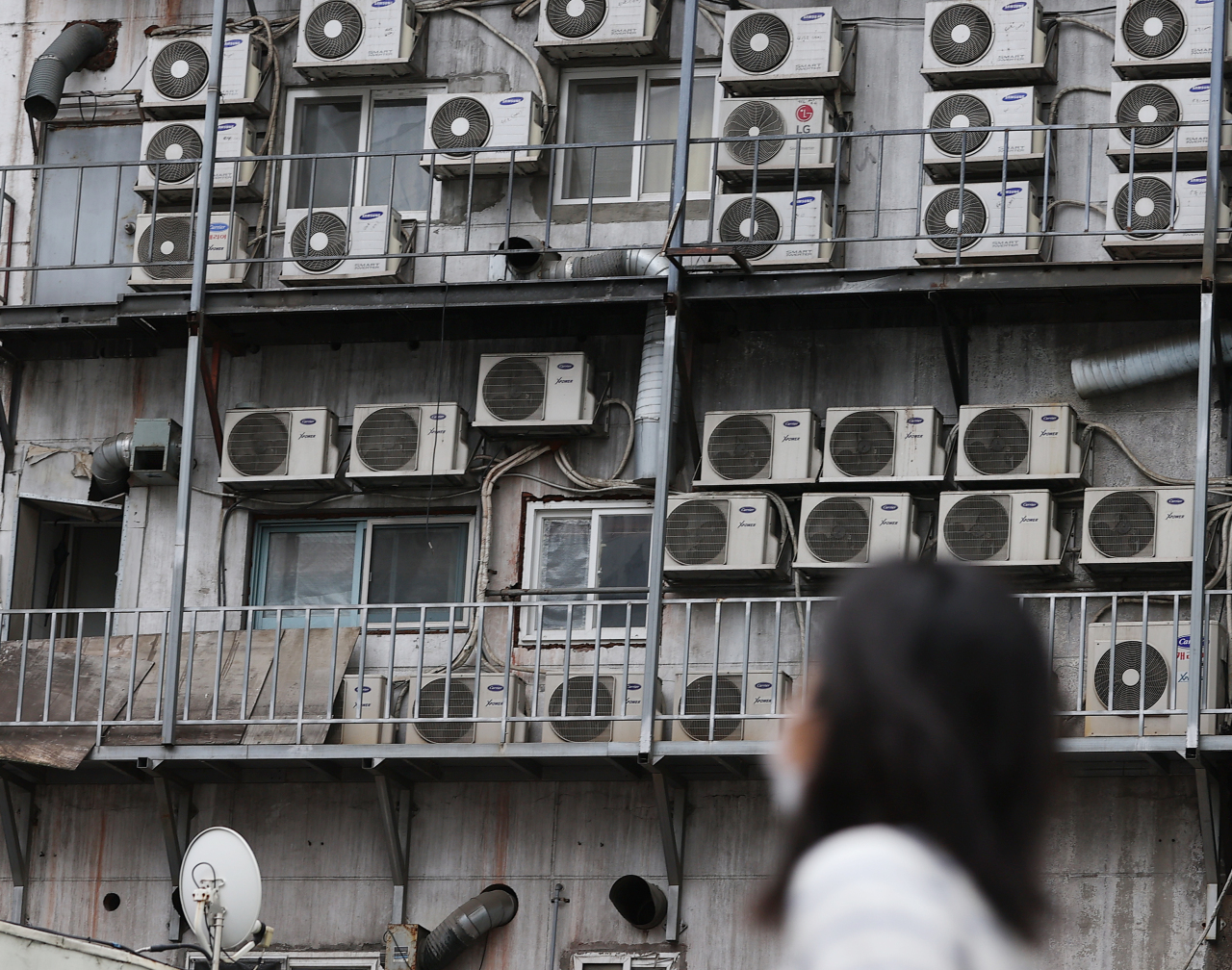 (Yonhap)
State-run utility Korea Electric Power Corp. said Monday that it would raise the electricity rate by 5 won (0.4 cent) per kWh, the maximum level it can raise, starting July in response to rising fuel costs and record losses.

Following the rate hike, both electricity and gas rates will be increased from next month, imposing heavier burdens on businesses and households already being concerned of steep inflation. Under the new pricing system, a household with four members will see an increase of 1,535 won per month, the company said.

But to minimize the burden of some 3.5 million disadvantaged families, the energy provider said it would apply up to a 40 percent or 9,600 won discount per month in the third quarter for them.

According to Kepco, South Korea’s electricity use rate per capita last year ranked third at 10,330 kWh, the highest since 2018. Canada and US topped the list. But the country’s electricity rate was the fourth-lowest among 35 OECD member countries.

According to a billing system introduced earlier this year, Kepco can raise or lower rates 5 won per kilowatt hour in a year depending on global energy prices.

In the previous quarter, rates were frozen from the first quarter, despite a whopping operating loss of 7.8 trillion won from January to March, compared to last year’s accumulated operating loss at 5.9 trillion won. The electricity operator said that losses are blamed on energy policy changes including the phasing out of nuclear energy and an increase in renewable energy sources.

Although denied several times by the government, Kepco has sought rate hikes the past few years, especially after suffering losses in 2018 and 2019. It turned a profit in 2020 over an initial decrease in global energy prices due to the pandemic.

In a dire attempt to reduce piling debt, the company said it would put equity, property and all overseas coal power plants, including one in the Philippines, up for sale. As of June, Kepco said it had secured 130 billion won by selling equity and property, and has saved 1.3 trillion won in its budget through drastic cost-cutting.