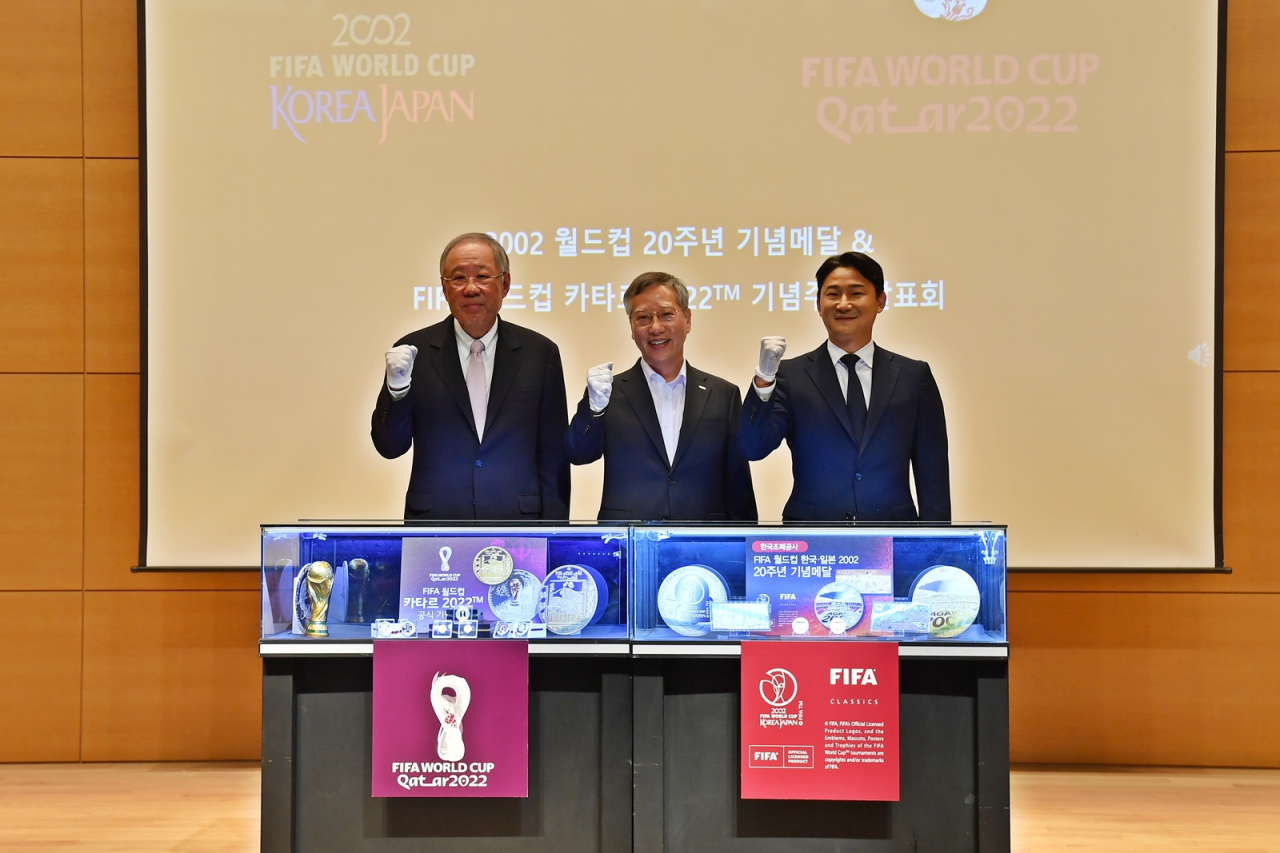 Korea Minting, Security Printing & ID Card Operating Corporation (KOMSCO) said the commemorative items were made to wish the South Korean national football team good luck on the upcoming 2022 Qatar World Cup, while serving as a reminder of the national unity Korea experienced during the 2002 tournament.

The “FIFA World Cup Korea, Japan 2002” trophies are available in two forms, a coin and a banknote, and both come in gold and silver variations. They will be available to buy until July 8 on the agency’s website, along with three different online shopping malls and four different banks.

The design on the commemorative items depicts streets full of fans cheering in 2002 and a victorious moment for the Korean national football team. It also has the official emblem of the 2002 FIFA World Cup along with the phrases “Again 2002,” and “Dreams Come True.”

“It is our honor to produce this medal commemorating the 20th anniversary of the 2002 World Cup, which serves as a reminder of the day we came together under our burning passion,” said KOMSCO CEO Bahn Jahng-shick.

“We hope that the release of the 20th-anniversary medal and banknote will help generate support and create an atmosphere among the public for the 2022 Qatar World Cup,” said South Korean defense firm Poongsan Group Chairman Ryu Jin. The limited-edition items were created in cooperation with Poongsan’s coin manufacturer and collectible coin retailing subsidiary, Poongsan Hwadong. 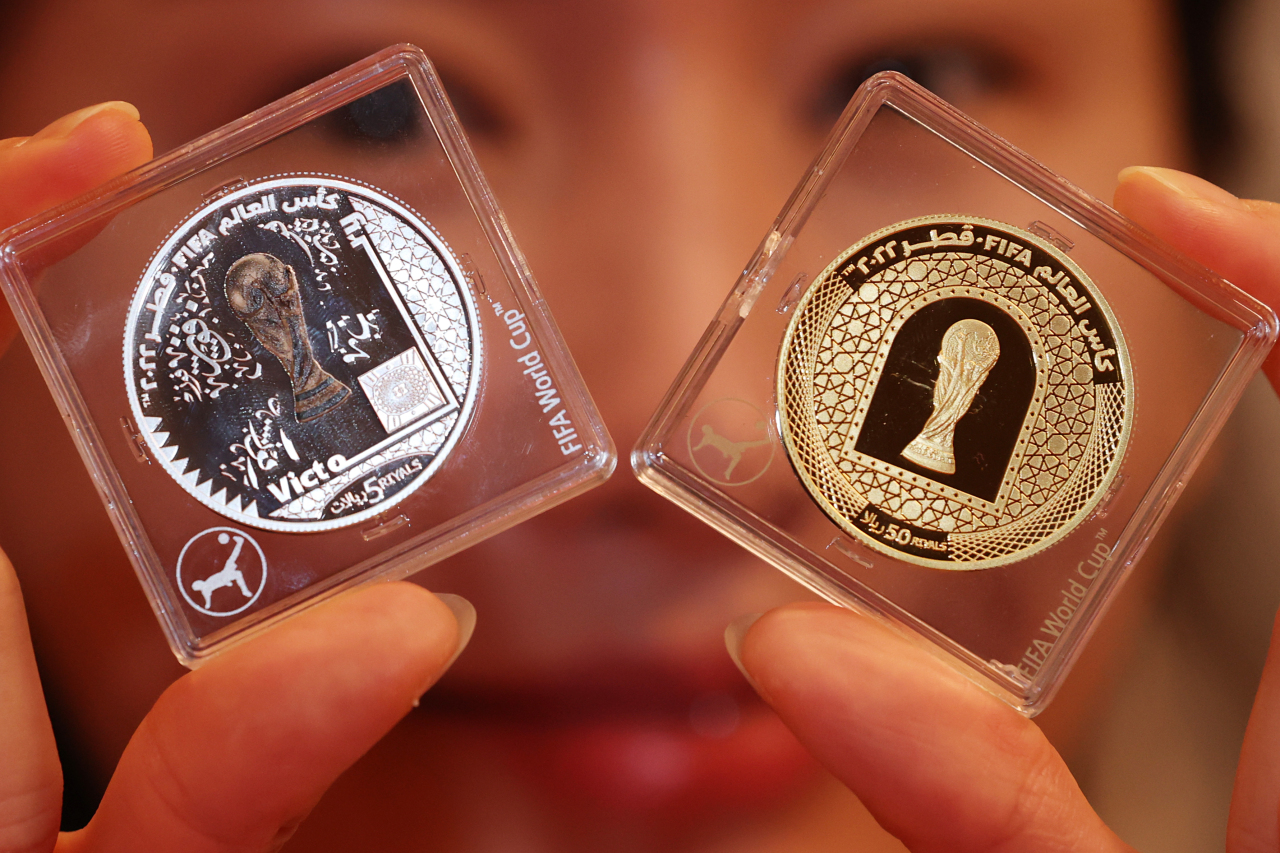