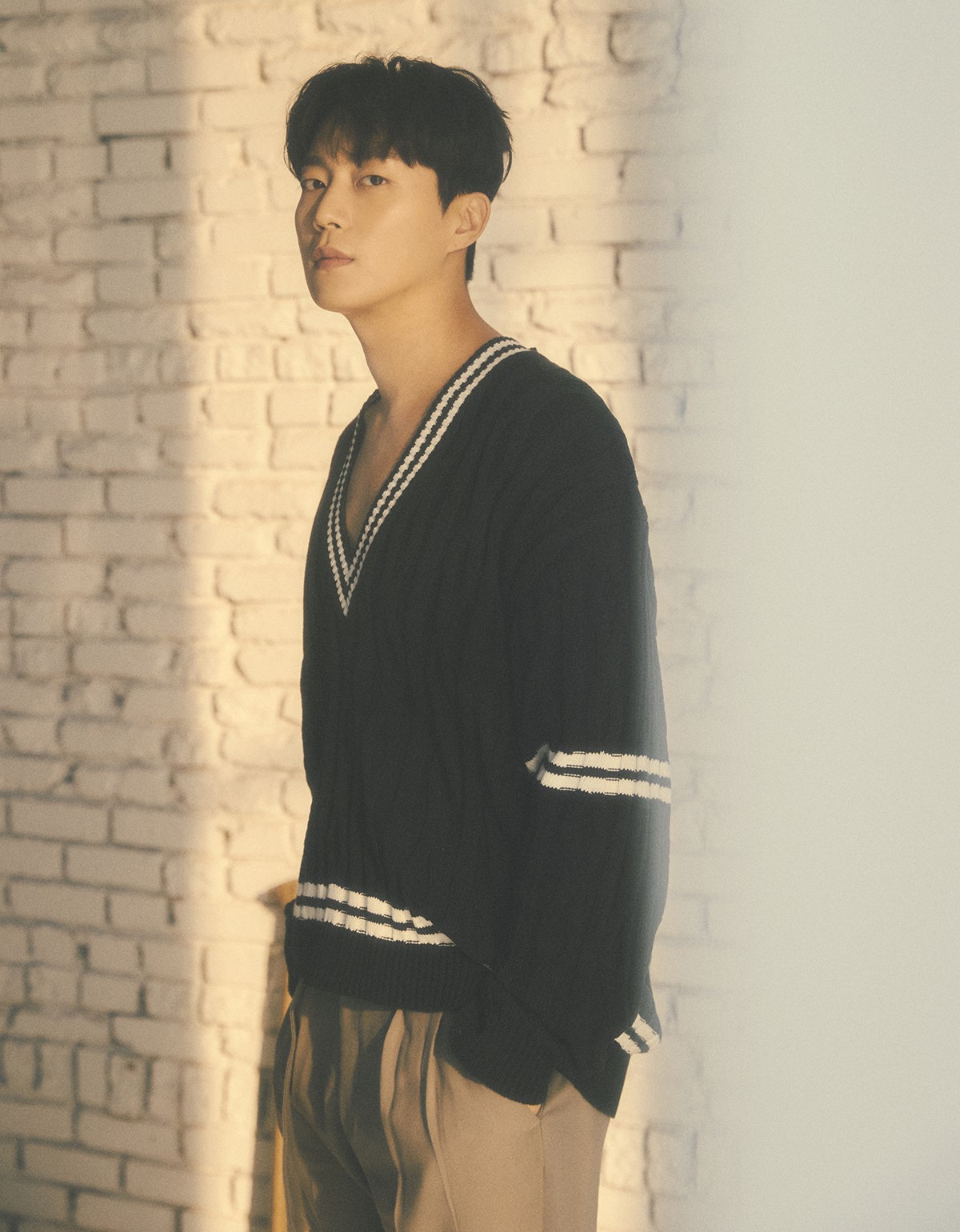 Yoon Doo-joon (Around US)
More than two years have passed since K-pop boy band Highlight’s group leader Yoon Doo-joon was discharged from his mandatory military service, but the singer and actor is still figuring out how to best juggle his many jobs.

“I felt a huge responsibility when I accepted the lead role in ‘Goo Pil-soo Is Not There.’ I wanted many viewers to watch the drama, and hoped that it wouldn’t come to an end with the public not even noticing the series had aired,” Yoon said in an interview with group of reporters at a cafe in Seocho-gu, southern Seoul, Friday.

The decision to star in a drama on ENA, the country’s newly launched television channel, was not easy, according to Yoon.

“Many elements have changed in the drama production and creative content industry. I wondered if I would be able to adapt to these changes.” The actor soon found himself putting all of his effort into the drama during the seven-month production period.

The 16-part drama revolves around Goo Pil-soo (Kwak Do-won), a breadwinner in his 40s, and Jung Seok (Yoon), an IT prodigy and owner of a tech startup. Its realistic storylines were widely praised by viewers, pushing “Goo Pil-soo Is Not There” to No.4 on the Korean Netflix chart as of Friday.

“I decided not to refer to previous dramas that feature startup related stories, because most of them seemed unrealistic. Rather, I tried to hear the real stories from young entrepreneurs around me and my friends to fully understand the character,” Yoon said.

When asked how he made the decision to star in a family drama instead of taking roles in genres such as sci-fi, suspense thriller and increasingly popular webtoon-based projects, Yoon said that Jung Seok offered a chance to show various sides of himself as an actor.

Yoon explained that characters in human dramas mostly depict ordinary life, rather that being drawn at the center of an extreme murder case or fantasy-centered scenes. “I think actors are more free to develop the character from the script (in human dramas), like coloring something on a white piece of paper.” 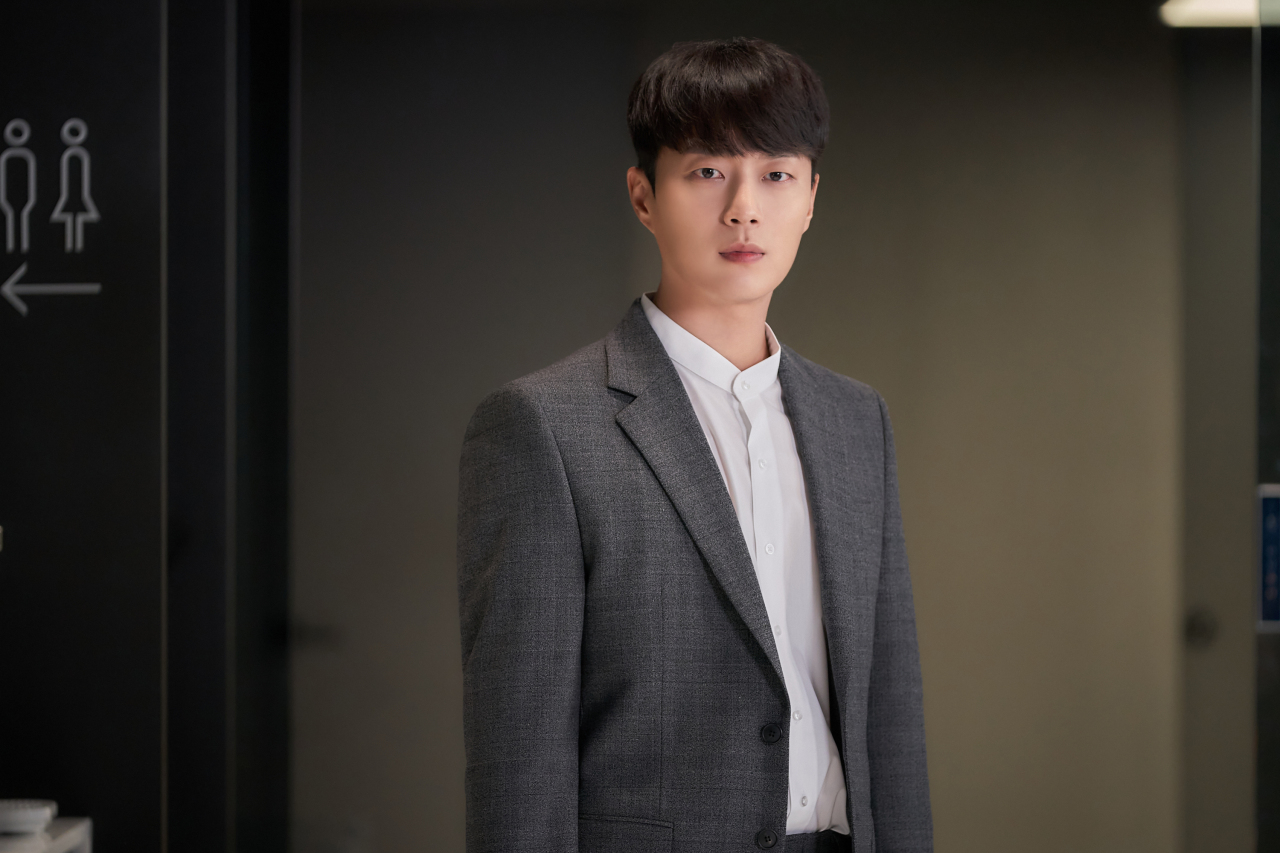 Actor Yoon Doo-joon stars as a startup CEO Jung Seok in “Goo Pil-soo Is Not There” (KT Studio Genie)
Having starred in a number of TV dramas including “IRIS II: New Generation” (2013) and “Let’s Eat” (2013), Yoon shared his emotion about the “idol-turned-actor” label he carries, having made the jump from K-pop to acting.

“Before I started my mandatory military service, many people had critical views towards members of K-pop group starring in drama or films. I have been through similar experiences myself,” Yoon said. “But the lead actors in recent hit series, like Kim Se-jeong of ‘Business Proposal,’ girl group WJSN’s Bona of ‘Twenty-Five Twenty-One’ and Lee Jun-ho of ‘The Red Sleeve,’ are all K-pop idols. I am surprised to see how excellent and well-prepared they are as actors. This also give me huge motivation to become better (at acting) and try to have a positive view on this phenomenon.”

The 16-part series which wrapped on June 23, is available on local streaming platform Seezn and Netflix.