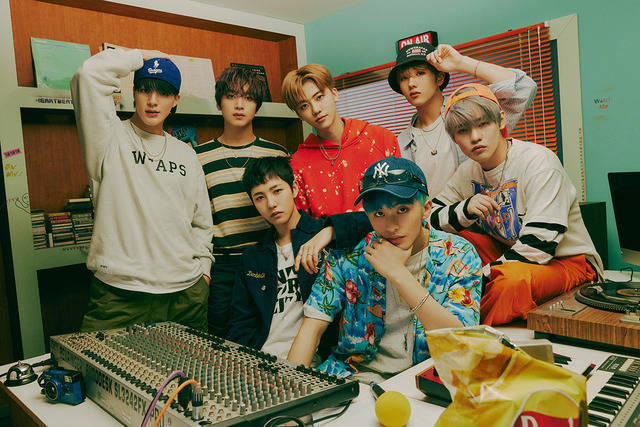 It has been over 2 1/2 years since its previous standalone concert, and it will be an upgrade in terms of music and performance, the band’s label proclaimed. The last day’s performance will be broadcast live as well via Beyond Live.

The septet put out their second full-length album “Glitch Mode” and repackaged album “Beatbox” in March and May, respectively. The LP sold over 2 million copies and the repack more than 1.5 million units, pushing the total up over 3.6 million, a new record for the band.

Separately, NCT Dream will join the lineup for KCON 2022, along with Ateez, Itzy, Enhypen and Loona, which is to be held in Los Angeles from Aug. 19-21.

aespa to greet fans in Seoul 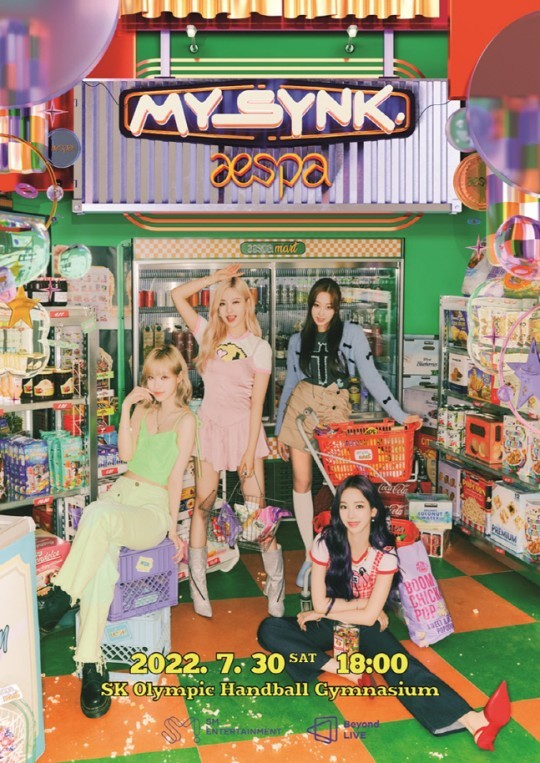 The event is named “My Synk. aespa” and is the first the quintet is hosting in Korea since its debut in November 2020. It will include performances and talks as well as games, the label said.

The band will first hold showcases in Los Angeles on June 26 and 27. The second day was added when tickets for the original event sold out upon release. On Aug. 6 and 7, the group will greet fans in Yokohama, Japan.

Meanwhile, aespa will put out their second EP, “Girls,” on July 8. The EP sold 1 million copies in a week in preorders. English-language single “Life’s Too Short” was dropped in advance Friday. The group previously performed the song at the Coachella music festival in April. 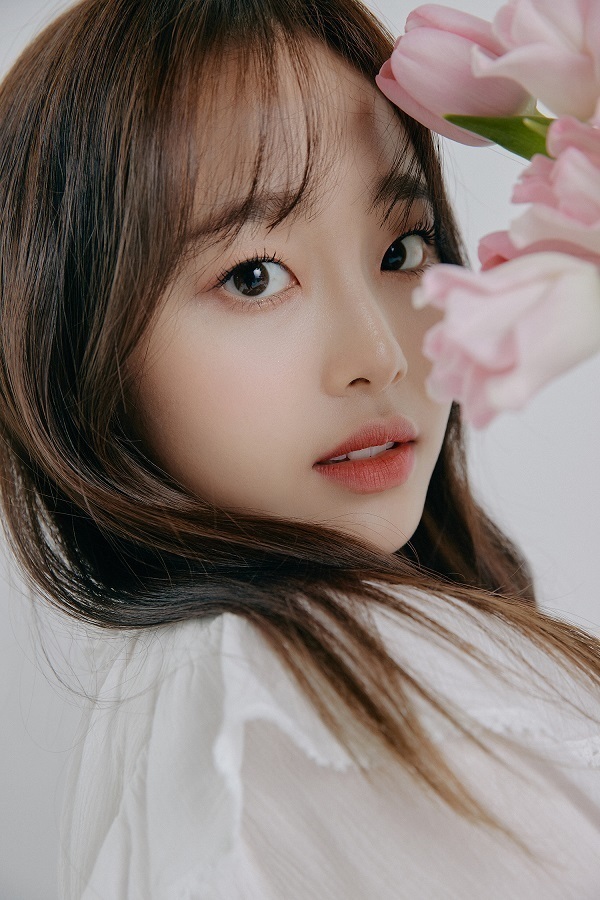 (Credit: Blockberry Creative)
Chuu of Loona rebuffed rumors that she is soon to sign with a new agency.

On Thursday a report came out that said she was set to change her agency to By4M Studio. Management firm Blockberry Creative called the report baseless and reproached the media for confusing fans and the public without seeking comment from the company or performer.

There have also been reports before that claimed she had taken legal action against the agency regarding her contract. The company did not release a statement at the time.

Chuu participated in second season of TV competition “Queendom” and joined bandmates in promoting their EP “Flip That.” However, she said through the agency that she will be absent from the band’s international tour that starts in August.

In the meantime, the summer special EP has topped iTunes top albums chart in 31 regions, and the title track was No. 1 on iTunes top songs chart in 11 regions. 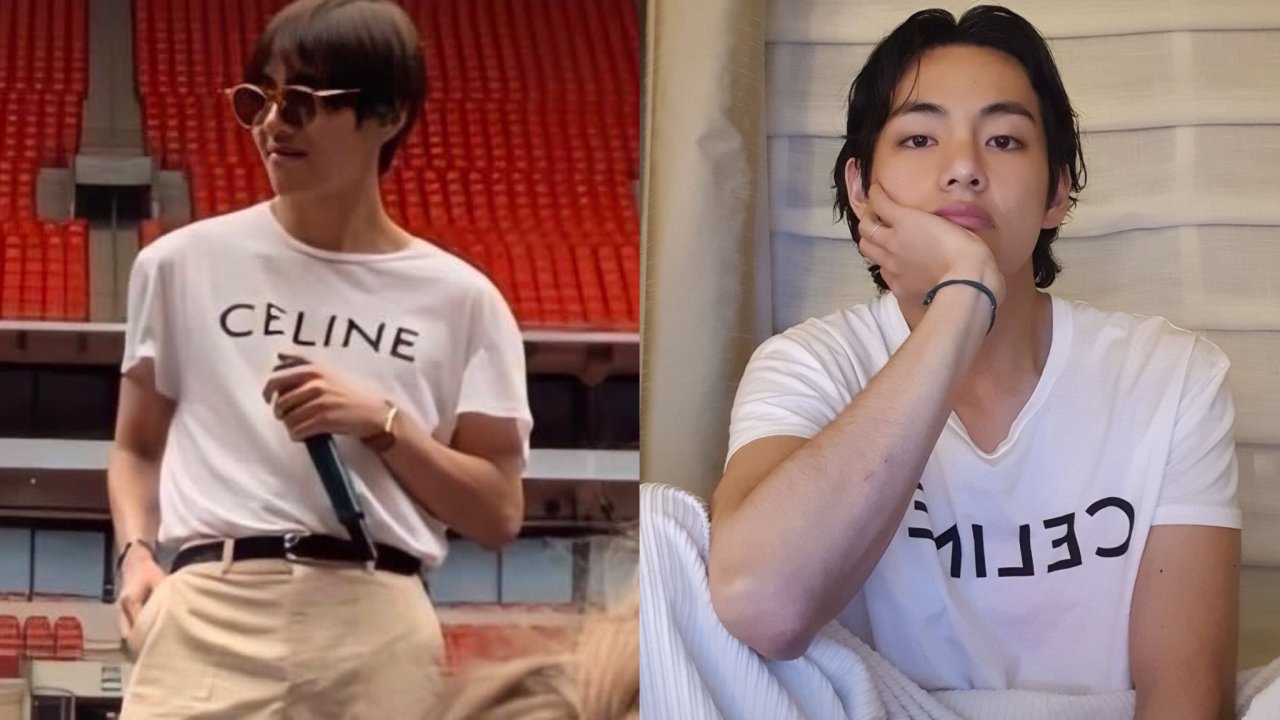 He has been invited by Celine, whose menswear show will be held on June 26. V and close friend and actor Park Bogum are to sit in the front row as special guests.

The French house’s director of couture and events started following the artist recently, raising expectations from fans for a collaboration. Utz posted a picture of V sporting his favorite Celine T-shirt -- a white crewneck featuring the brand’s logo -- at a rehearsal on his Instagram. Some fans expressed hope that V, along with Celine ambassador Lisa of Blackpink, would show up at a show, and the director replied: “If only we would be able to travel soon.”

This is the first time for V to make an appearance at the fashion event.