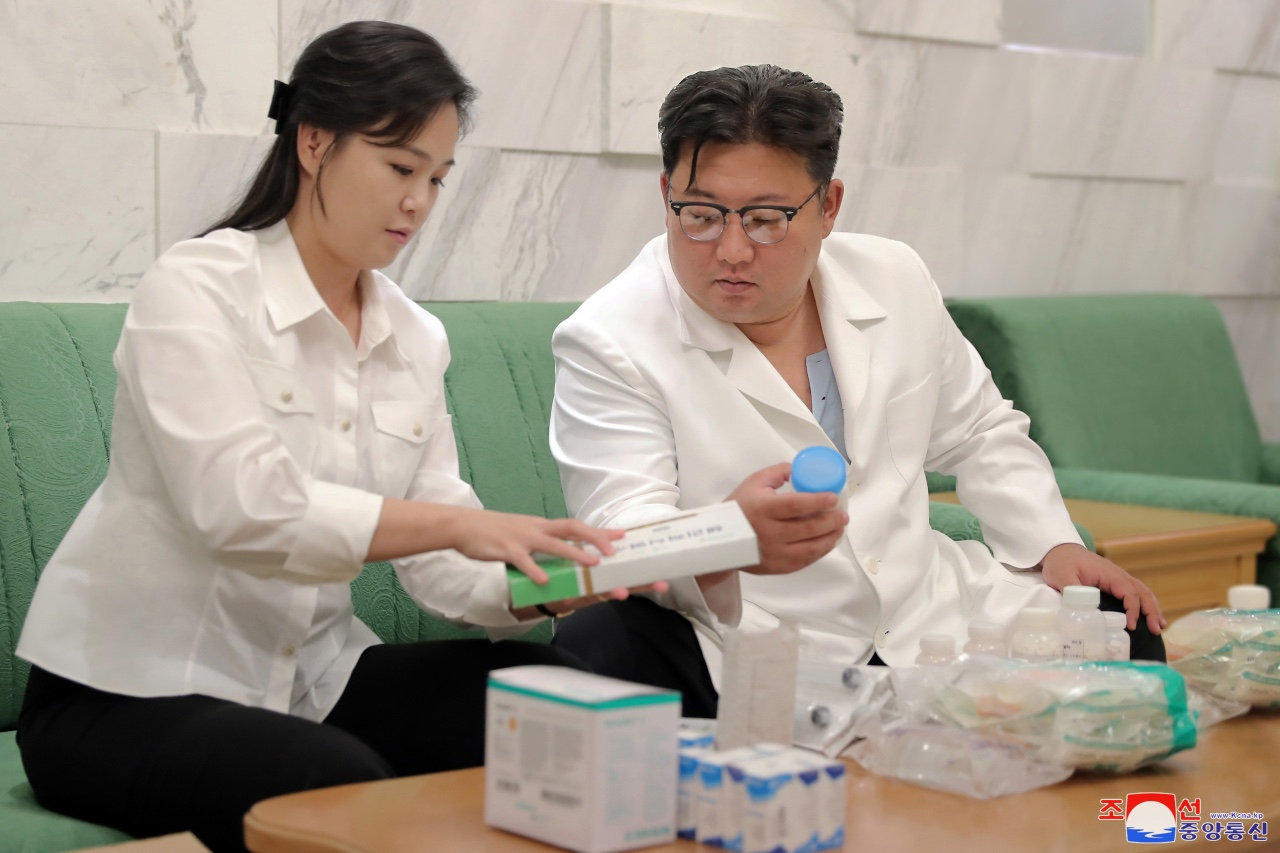 North Korea's new suspected COVID-19 cases remained below 20,000 for the sixth consecutive day, according to its state media Friday.

It did not provide information on whether additional deaths have been reported. As of June 15, the death toll stood at 73, with a fatality rate of 0.002 percent.

The total number of fever cases since late April came to over 4.69 million as of 6 p.m. Thursday, of which more than 4.67 million have recovered, and at least 19,740 are being treated, it added.

The country's daily fever tally has been on a downward trend after peaking at over 392,920 on May 15.

The North is also pushing to build improved medical and quarantine facilities nationwide to respond to the virus situation, according to the KCNA.

"Projects are drawn up and promoted for building regional medical supply centers, standardized pharmacies and multi-functional quarantine places with increased accommodation and improved conditions for lockdown and treatment environment in all provinces, cities and counties," it said in an English-language report.

It added that the bioengineering branch of the State Academy of Sciences and a research group of the University of Sciences are closely monitoring the possibility of an outbreak and spread of a new variant of the virus.

On May 12, North Korea disclosed its first COVID-19 case after claiming to be coronavirus-free for over two years. (Yonhap)