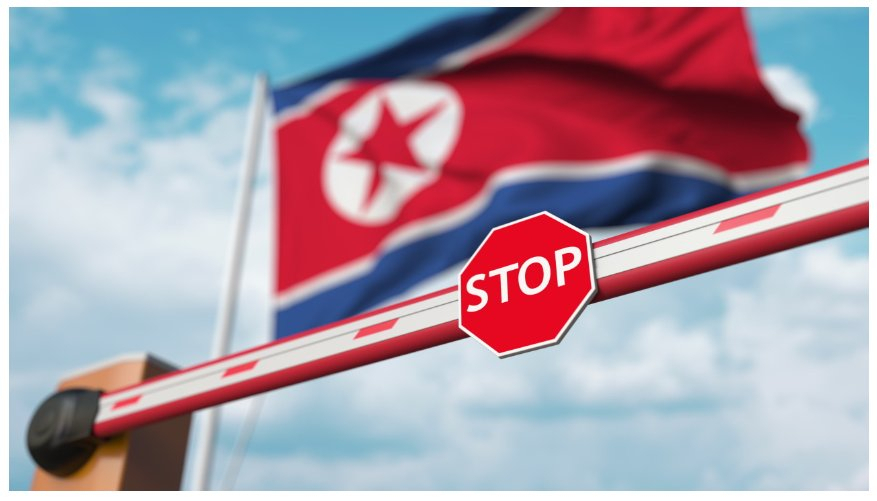 Kim also discussed the reorganization of key military formations as he convened the second-day sitting of the third enlarged meeting of the eighth Central Military Commission of the ruling Workers' Party of Korea (WPK) on Wednesday, according to the official Korean Central News Agency (KCNA).

The KCNA did not provide details of the KPA's operational planning and reorganizational revisions. (Yonhap)