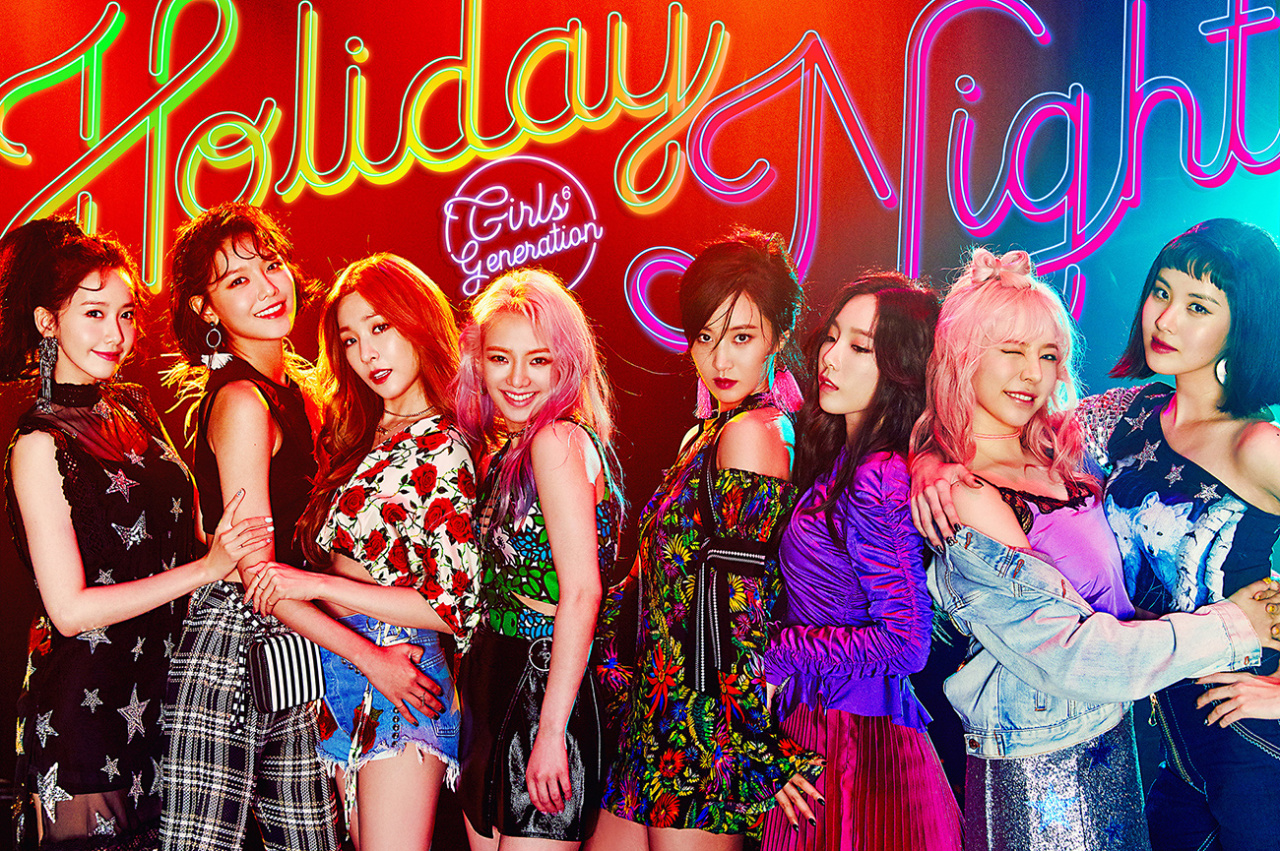 K-pop group Girls’ Generation is set to make a comeback in August in celebration of its 15th anniversary. (S.M. Entertainment)
A wave of change is slowly sinking into the once harshly systematic K-pop industry.

Last Tuesday, boy band BTS announced it will halt group activities in order for the seven bandmates to focus on their individual pursuits, which have been pushed back for the past decade.

While the members stated several reasons for their group’s hiatus, they openly condemned the systematic pressures of the K-pop idol industry, which innately restricts the personal time they ought to have as individuals.

“The problem with the whole K-pop idol system is that it doesn’t give you the time to mature. You have to keep producing music, keep doing something,” BTS leader RM had said during the announcement video.

As much as it still is a problem that K-pop idols are restricted of their freedom and rights as individuals, such statements also point to the less evident -- yet brighter – shift in young musicians’ voicing their opinions, thanks to their elevated status. It also points to the prolonged lifespan of idol groups. 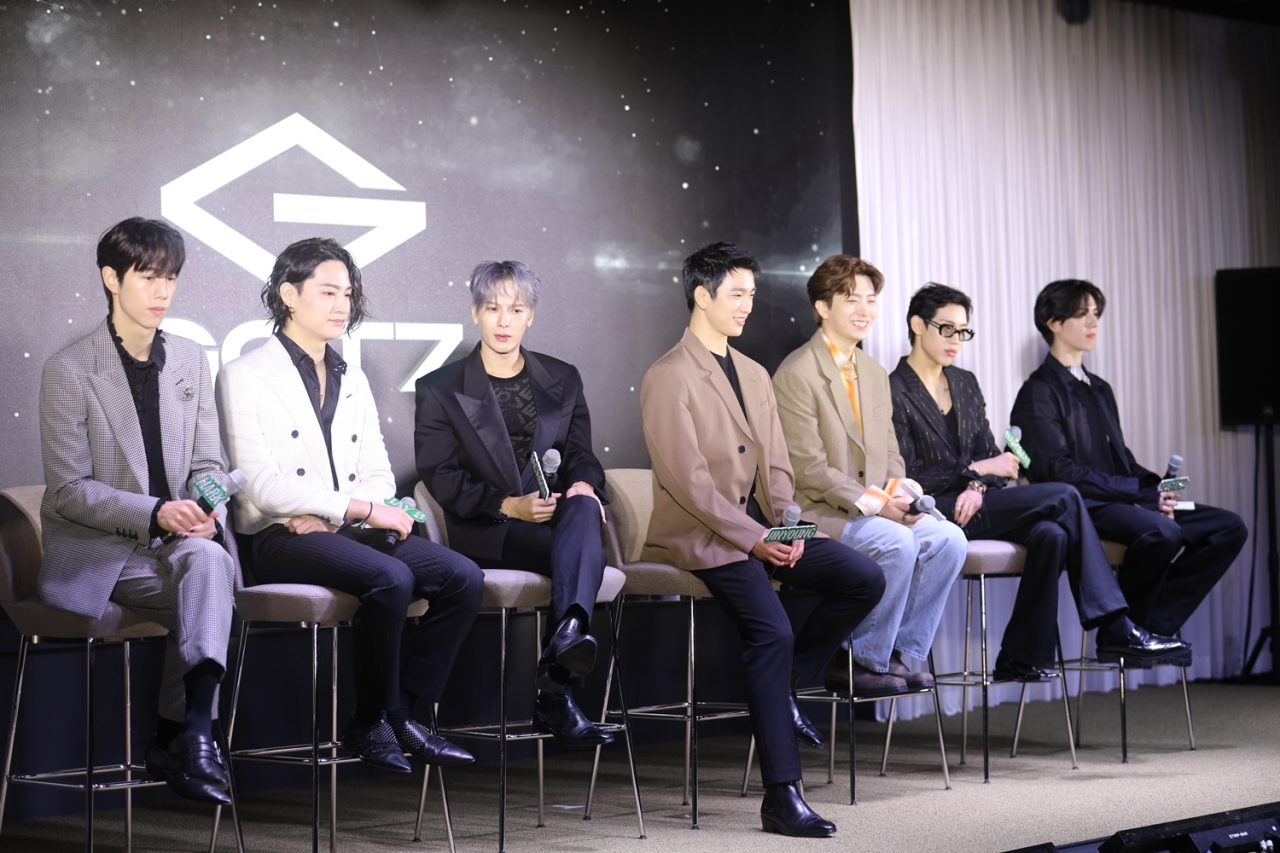 GOT7 members hold a press conference ahead of dropping their new album, “GOT7,” on May 23 at a hotel in Seoul. (Warner Music Korea)
On May 23, GOT7 dropped a new album, “GOT7,” making a return to the music scene as a complete group in a year and four months. It was also their first release since the seven members departed JYP Entertainment. With all of the bandmates settling in with new labels and rolling out solo projects, some deemed the group as disbanded, as it is often the case after they end their contracts with their original agencies.

GOT7’s comeback held more significance, as the members were able to gain full rights over the trademark of their group name, a rare case in the K-pop history. The complicated issue of trademark has often led groups to forsake their names, such as in the case of Highlight (previously, Beast) and H.O.T, which had to use its full name, “High Five of Teenagers,” during its reunion concert in 2018, instead of the more popular acronym.

Although not as swift and clean-cut as GOT7, more veteran K-pop groups have been making a comeback in recent years.

Former labelmates of GOT7, 2PM and 2AM each made a group comeback in five years and seven years, respectively, last year. Their comebacks brought a sigh of relief from many fans, as it came after the bandmates served their mandatory military service -- one of the main reasons behind many K-pop boy bands’ disbandment.

While most groups decide their next step upon their seventh year -- the maximum legal period which a company can sign a contract with artists -- some have decided in advance, including N. Flying and Seventeen. Both groups announced their renewals a year earlier. A 13-piece group, Seventeen’s members said their unanimous renewal was achieved through a grueling nine-month long negotiation between the members and the company. 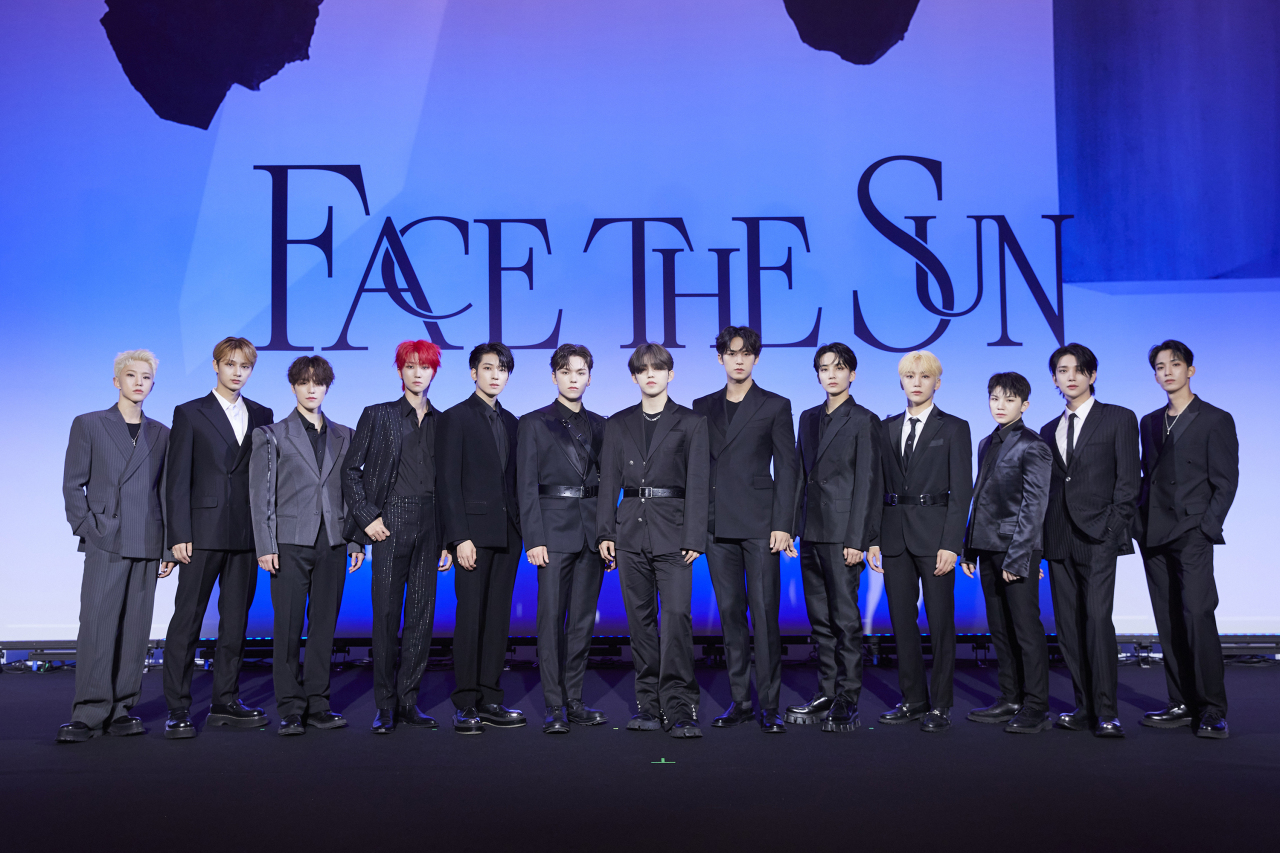 K-pop boy band Seventeen conducts a press conference for the act’s fourth LP “Face the Sun” on May 27 at the Conrad Seoul hotel in Yeouido, Seoul. (Pledis Entertaiment)
Not all groups are as lucky, as some take the next step with a foreseeable end. In June 2021, member Wheein of Mamamoo announced she was leaving the agency RBW, with which her three bandmates had renewed their contracts. She said she will continue to stay as part of Mamamoo until December 2023. Apink recently celebrated its 11th anniversary, one member short following Son Naeun’s departure, while Oh My Girl recently announced that six of the seven members except for Jiho had renewed their contracts with the band’s agency.

Culture critic Kim Zakka said the industry is in the process of overcoming the short shelf lives K-pop idols.

“Before, when members ended their contracts with the agency, it was a dead end. And in most cases, the relationship between the artists and the company, and also among the bandmates, would not end cleanly,” Kim said.

More active engagement of the members in the process of music-making during the early stages of their careers also accounts for K-pop idols’ longevity, which allow them to take more initiative in making decisions about their careers, Kim noted.

While a fundamental problem of the K-pop industry is that it forces individuals to sacrifice their time and rights to become ideal consumable products still remains, Kim points out that such side effects are innate to the K-pop industry.

“In the music industry, the artists and the business stand at the two opposing ends of a horizon, and the K-pop idol industry has seen success by taking it extreme with the business end. Although the artists’ individual talents and efforts are important, at least until now, this system has put the profits on top of any other values, which in return eats up on the artists faster with the more success they bring.” 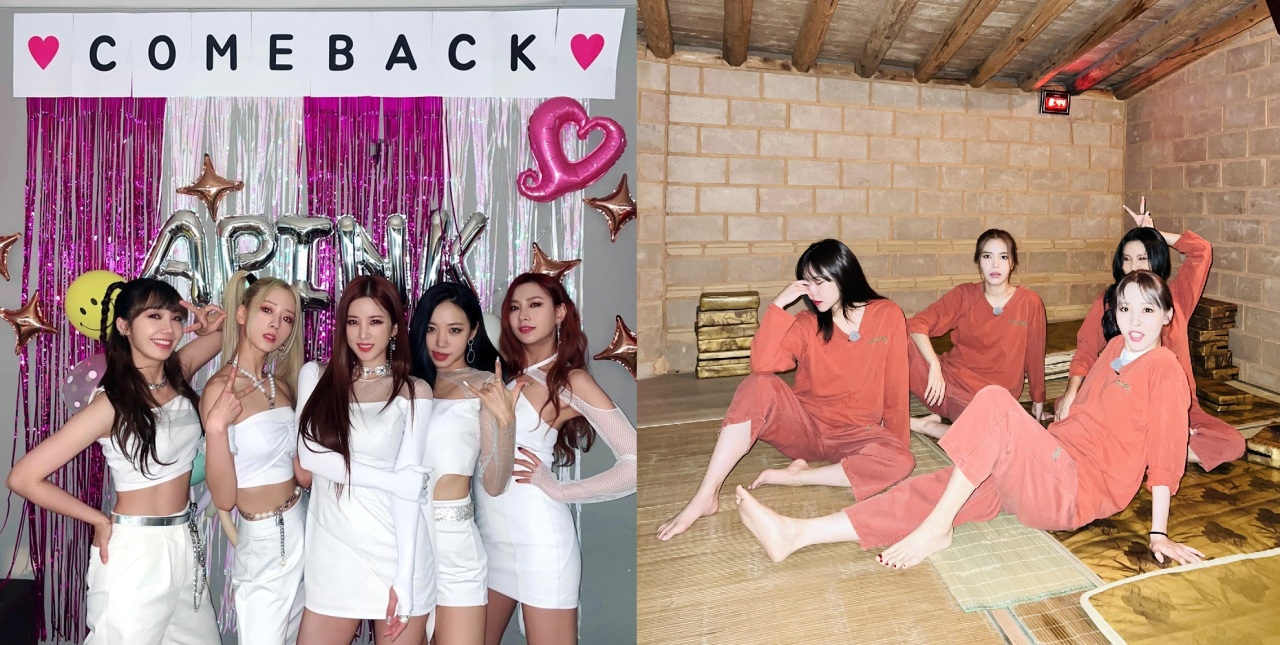 K-pop girl groups Apink (left) and Mamamoo (IST Entertainment/RBW)
Beyond the glitz and glamor of K-pop industry, the artists are striving to find their own ways to find the answer. BTS have put an official halt on group projects and GOT7 has made the swiftest return possible, while many others, such as Girls’ Generation with their August comeback, are now making a cautious return after a long, indefinite hiatus.

“It will not be easy, almost impossible considering the conflicting interests of the artists and the business, but GOT7 and Girls’ Generation may be the best direction in which the K-pop industry should head towards,” Kim said.