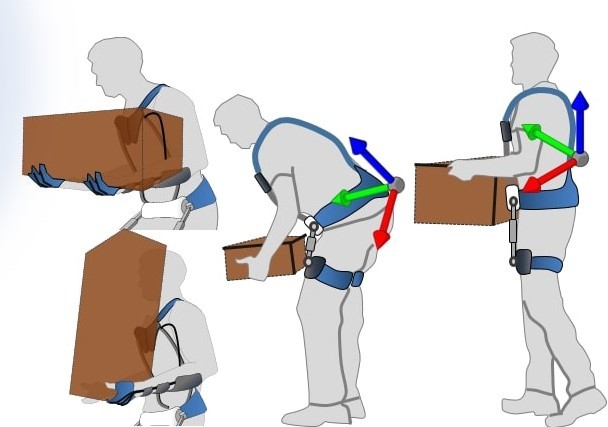 The company was chosen Tuesday in a contest held by the Korea Institute for Robot Industry Advancement to work in cooperation with local robotics startup WIrobotics and the Korea Orthopedics and Rehabilitation Center to develop a smart work care service involving wearable robots.

The company plans to develop two types of wearable robots — the “hip support robot,” and the “walking assistance robot.“ Sensors on the robots will collect and analyze data on the worker’s posture, weight and working habits to cater to individual needs, said the company.

“Wearable construction robots will be a big help in preventing accidents and increasing productivity at construction sites,” said a Daewoo E&C official.

“We are planning on expanding the supply of these robots to other industries once its safety and effectiveness is confirmed,” the official added.