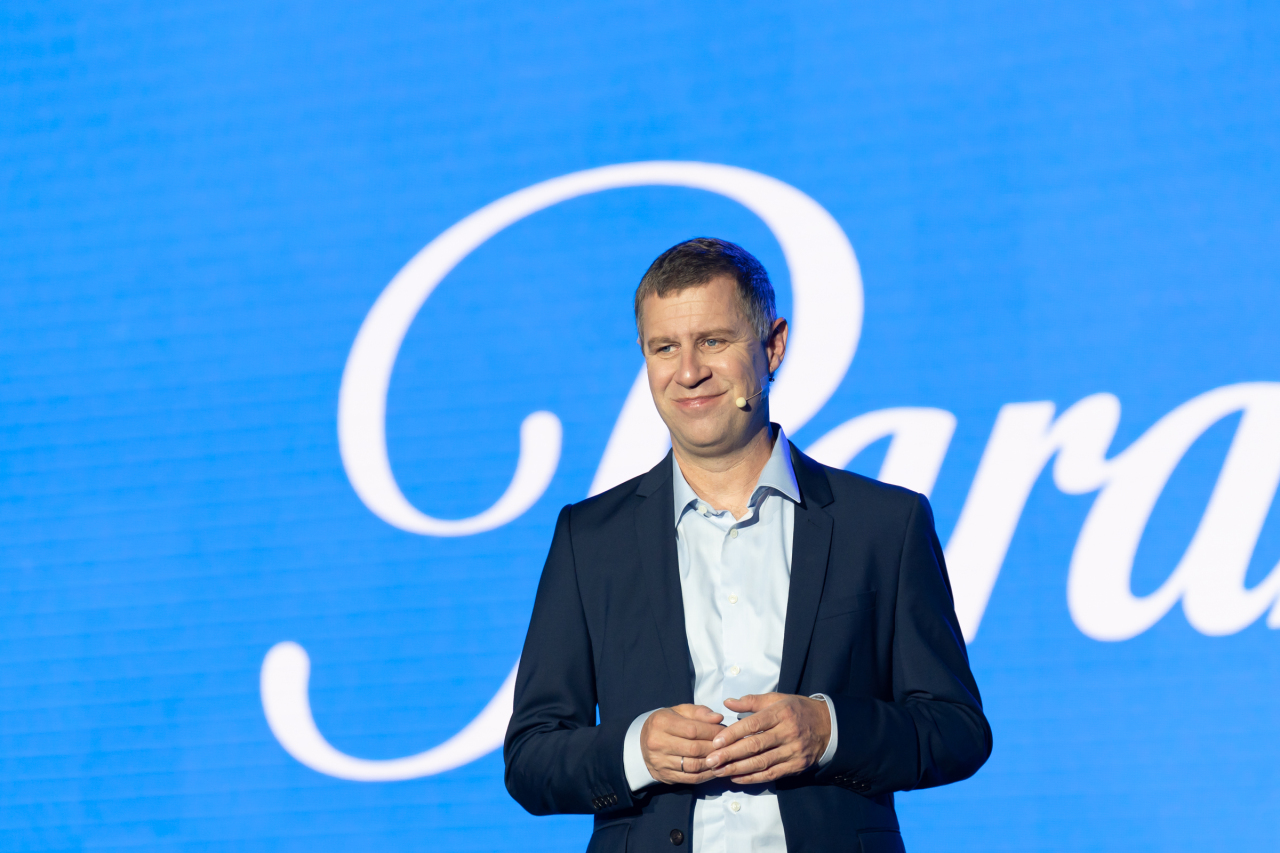 “It is no secret that Korean-made content is becoming one of the most important things in the world. CJ ENM and Tving are playing a crucial part,” Mark Specht, managing director for Central & Northern Europe and Asia in Paramount Global, said in a press conference held at Four Seasons Hotel in Jongno-gu, central Seoul.

“Asia is the future, especially for streaming. Due to its population, technology and creativity, Asia is the continent to be in if you want to grow in the future. Korea, in particular, is the perfect place to launch our first Paramount+ with a plan to extend services to other Asian markets,” the official added.

Specht highlighted that their partnership with Tving goes beyond streaming to include joint production of Korean originals, content licensing and distribution.

When asked about the plans for Korean originals, Catherine Park, head of office and streaming for Asia in Paramount, said that a total of seven series are scheduled to be released.

“Seven Korean originals, co-produced by two companies, will be presented by 2024, including ’Yonder,‘” Park told The Korea Herald. 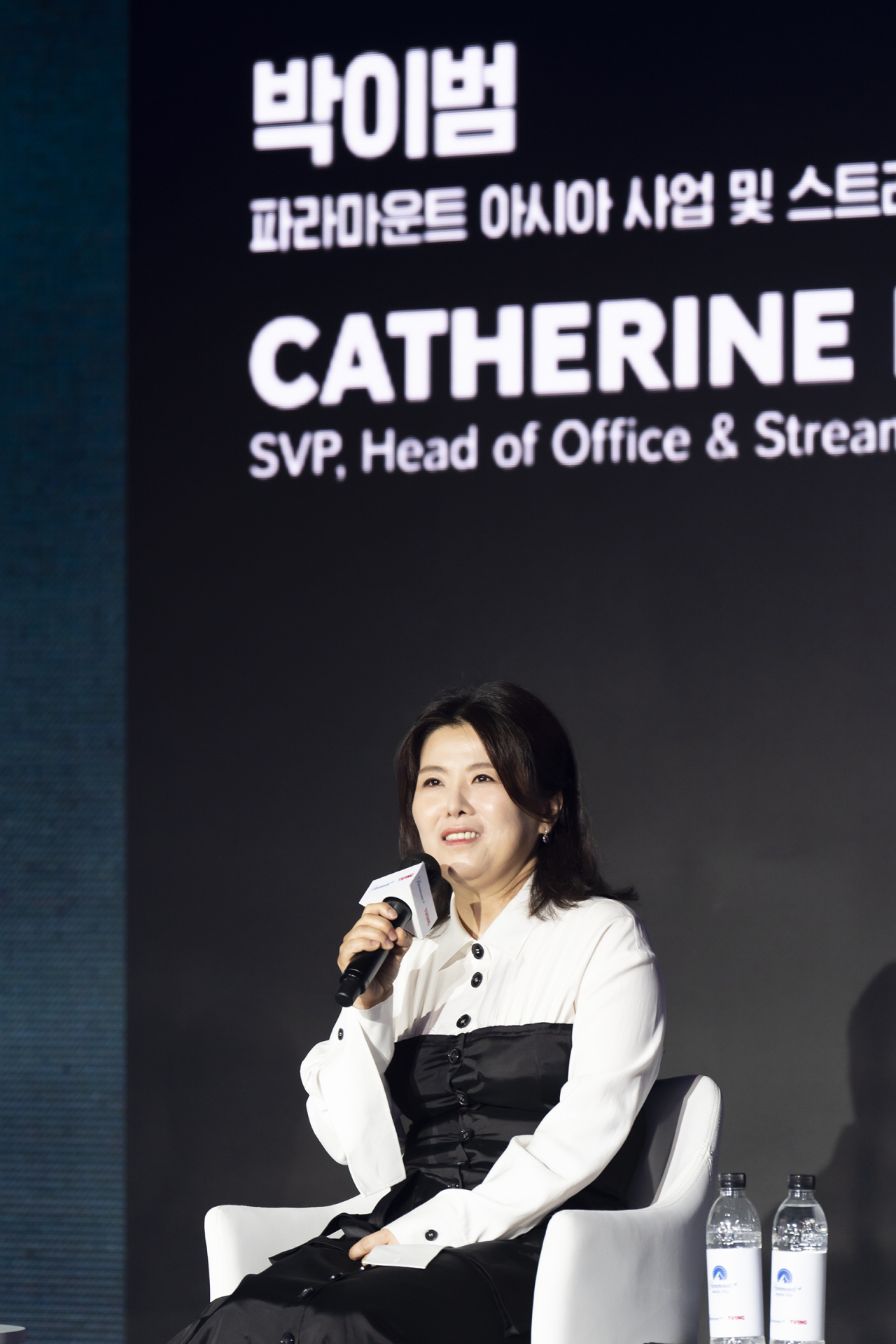 Catherine Park, head of office and streaming for Asia in Paramount (Tving)
Though many people expect a decline in the streaming services market as the coronavirus pandemic switches to a less severe endemic phase, Tving CEO Jay Yang believes that these effects are temporary. 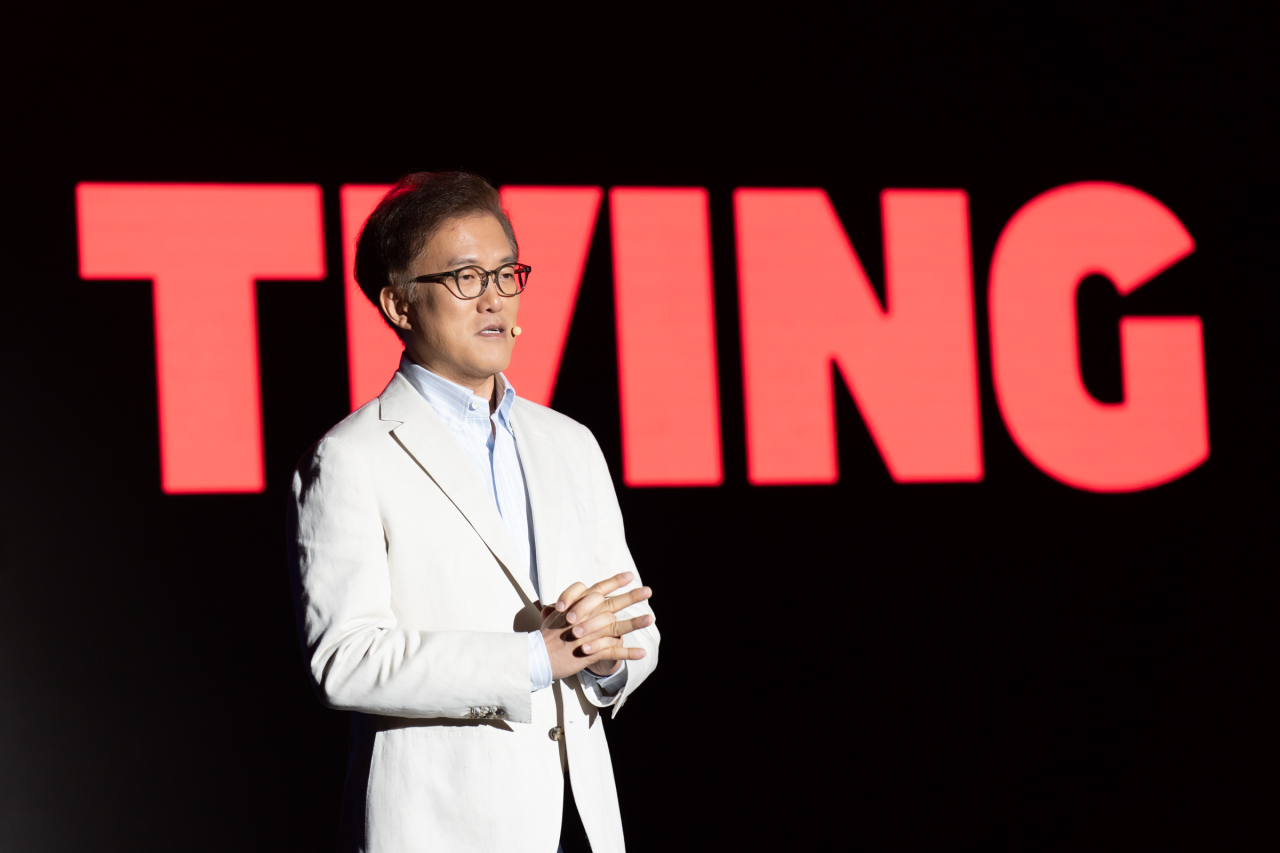 Tving CEO Jay Yang (Tving)
“A decline is expected because many people are trying to enjoy their long-awaited outdoor activities. But when analyzing the data, streaming services are clearly still full of potential. It is only up to us to develop the platform with great content,” Yang added.

Yang said Tving is aiming for global expansion, but local popularity must be achieved first.

“Without being successful in the Korean market, I don’t think we can go abroad,” Yang said. “We will do our best to create content that many viewers won‘t want to miss.”

Yang expects 400 Paramount projects (with a total viewing time of 2,000 hours) to be available in South Korea by the end of the year. He hopes to increase the amount of content to 4,000 hours of viewing time eventually.

While Yang wished to register 10 million Tving users as soon as possible, Park has said that he hopes to reach a total of 100 million global subscribers by the end of 2024.

Following the Korean premiere of American military sci-fi “Halo,” other popular shows such as “Super Pumped,” Mayor of Kingstown,“ as well as hit films ”Mission Impossible“ and ”The Transformers“ are set to catch the viewers’ attention.

The release date for ”Yonder,“ Paramount+‘s first Korean original directed by Lee Joon-ik, is yet to be revealed.