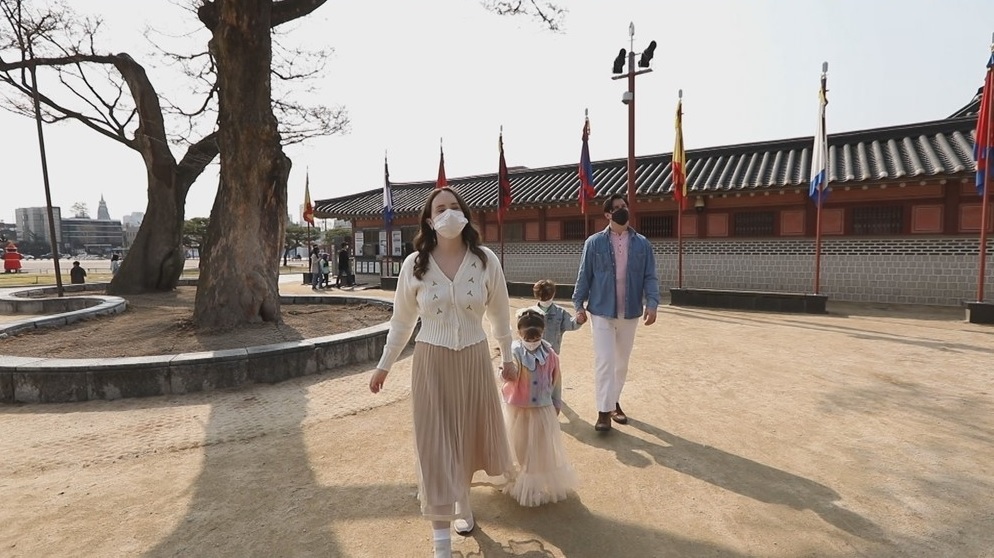 Since its premiere in mid-2017, the program has invited visitors from more than 35 countries, including Germany, the US, South Africa, Finland and Nepal.

In response to the travel restrictions and social distancing rules imposed during the COVID-19 pandemic, the broadcaster temporarily changed the program format, focussing on the daily life of foreigners living in Korea.

The show maintained its emphasis on presenting Korea from a foreigner‘s perspective. Many viewers, however, were concerned that the new format made the show too similar to KBS’ reality show “My Neighbor, Charles” (2015), which shows foreigners settling in Korea.

“As the countries eased travel restrictions and most of the strict social distancing rules, including private gathering limits and business hour curfews, we can now invite foreign guests and shoot the program both inside and outside of Korea,” the broadcaster said in a press release.

The first new episode with the original format will air July 7.

The weekly episodes will also be available on streaming platforms Wavve and Netflix.