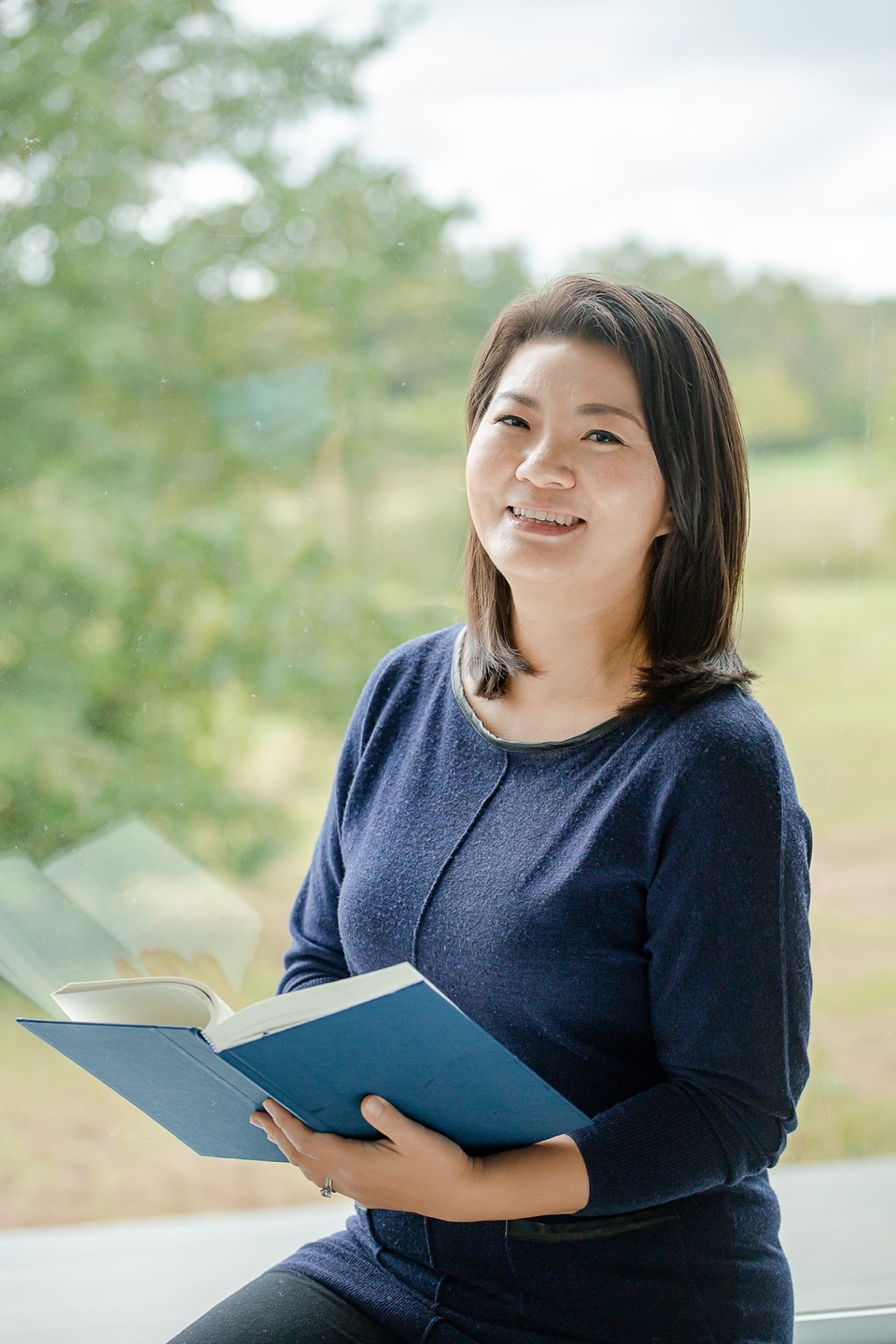 Ji Na-young
Behind the shining successes in economy, education, public security and the health care system, Korea is a country with an extremely low birth rate and the highest suicide rate among OECD member nations.

Now, the country stands at a crossroad to choose its path forward.

“It is between whether we place a high value on mental state or continue to focus on extrinsic values,” said Ji Na-young, an assistant professor at the Johns Hopkins University School of Medicine.

Extrinsic values -- fame, wealth, image, popularity and success -- were some of the main drivers of Korea’s growth from a war-torn country to where it is now. “But, no matter how much you achieve, your mind health status stays at a low level if you don’t reset your priority toward mind well-being,” she said during an interview with The Korea Herald.

The growing popularity of classes and TV programs on mental health and psychology shows that people here are starting to realize that those external values aren’t able to fill the empty void inside, despite living in a country with robust economic and social developments, she said.

Born and raised in Korea, Ji moved to the US after finishing university and has lived and worked there for over 20 years as a pediatric psychiatrist.

Shuttling between the US and Korea, she has in recent years been engaging with fellow Koreans through YouTube to raise awareness about mental health outside the therapy room. 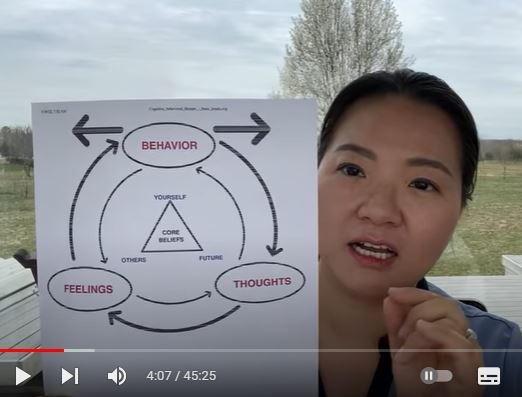 A captured image from Ji’s YouTube channel, With Dr. Ji
Her first essay book, “Follow Your Heart,” written in Korean, was published in November 2020. Her YouTube channel has garnered some 95,000 subscribers.

As a child and adolescent psychiatrist, she believes that the effort to reorient Korea’s priorities toward inner values should start from instilling more balanced values in children.

Korean parents are making child raising too much hard work, she said. This, again, is in part because they have the “wrong” set of priorities.
“They set plans for their children’s entire lives even before they are born,” Ji said.

What parents need to do is give them unconditional love and let them know their existence in itself has an absolute worth, not a relative one.

“Korean people tend to think that they will be loved by someone when they graduate from a good school, have a good job, make good money because they have been compared to others since they were kids,” she said.

Ji said parents should worry less about schoolwork and focus on helping them internalize the “right” core values.

Children need to learn that they are deserving of respect as much as anyone else, regardless of the grades they received in school. Once they get misled and condition themselves to believe that the value of their existence depends on what they do and how much better they are than others, they naturally accept people who look down on them and disregard inferior people, the psychiatrist said.

Other values that children should be taught include integrity, diligence, contribution and consideration, the expert added. “Let them do household chores such as washing dishes so that they would know how to contribute to the family they belong to.”

Korean parents also tend to make decisions that their child should make in order to help them concentrate on studying. But that kind of parenting style could weaken the kids’ ability to think and grow.

“Kids who don’t do anything but study may seem like they are on the fast track until they turn 20,” she said. But they cannot be leaders “because they don’t know how to work with others.”

Some parents say her advice is unrealistic. They claim they know what’s best for their children, because they have lived longer.

“I tell them this: Don’t restrict our children who will live in the future with the standard of the past you lived in. A master’s degree may be unnecessary in 2050,” she said. “Children know better than their parents about what the world will be like in the future.”

Personally, Ji is a believer and living proof of the saying that “every failure is an opportunity for growth.”

She had hit a major roadblock in life when she was diagnosed with neurally mediated hypotension, an abnormality in regulating blood pressure when standing up for extended periods, in 2017. She was 41 at the time.

Before her illness, she was full of curiosity and energy and was called the “mayor” of the apartment she lived in. She attended classes for boxing and aerial stunts. She enjoyed hiking and traveled in Africa.

But the pathological fatigue stemming from the obstinate disease forced her to stay in bed for over two years.

The break she took to fight the disease gave her time for self-reflection and put herself in her patients’ shoes.

Her move to the US was also because of an unexpected setback: a failure to get onto a psychiatry residency program in Korea after her internship.

Initially, her plan was to stay only for a year to get her US medical license while preparing for her second try for the residency program in Korea. But she decided to apply for residency in the US after passing the US Medical Licensing Examination with the highest grades. 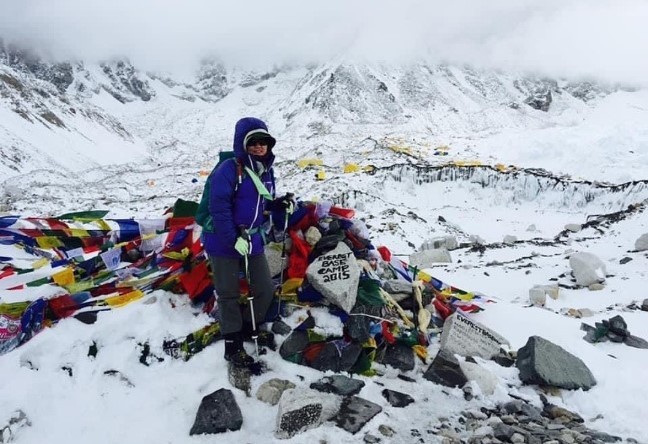 Before being diagnosed with neutrally mediated hypotension in 2017, Ji Na-young was an energetic person who enjoyed a wide range of outdoor activities from trekking to Everest base camp to horse riding and safari tour to Zimbabwe. (Ji Na-young)
While there, she had the opportunity to work at the world’s most prestigious medical schools, such as Harvard Medical School, University of North Carolina and the Johns Hopkins University School of Medicine.

“I myself have experienced a lot of explosive growth come out of setbacks,” she said.

She was two years’ behind her colleagues in Korea because she failed to get into the residency program right after her internship and had to spend a year to learn English. She lost energy after being sick.

“Life threw me lemons like the sickness and other stumbling blocks. Now I’m here to make lemonade out of them to bring transformational changes in the country’s child education and their mental health,” she said.