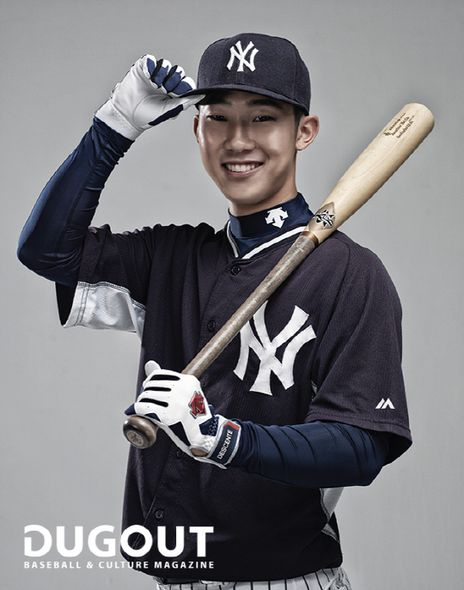 The Pittsburgh Pirates have recalled their South Korean utility player Park Hoy-jun from the minors for the second time this season.

The Pirates brought Park up from Triple-A Indianapolis before taking on the St. Louis Cardinals at Busch Stadium in St. Louis on Monday (local time). Park was not in the starting lineup.

Park made the Opening Day roster and played five games in April before being optioned to the minors on April 22.

The 26-year-old was called up on May 29 but was sent back down the very next day.

In six major league games this year, Park has batted .214/.267/.286 with two RBIs, while appearing at second base, shortstop and right field.

Park joins Choi Ji-man of the Tampa Bay Rays and Kim Ha-seong of the San Diego Padres as the active South Korean players in the majors. The Toronto Blue Jays' starting pitcher Ryu Hyun-jin is on the 15-day injured list with a left forearm strain and elbow inflammation.