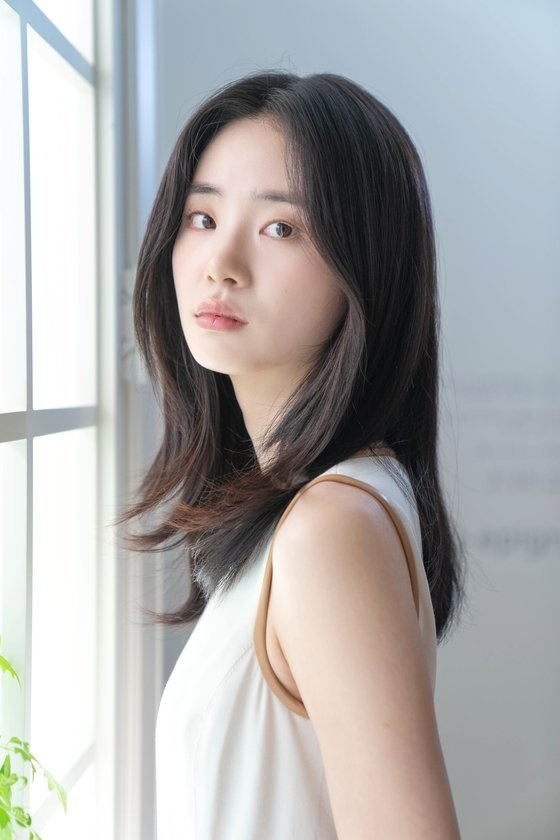 Shin Si-a (NEW)
Ordinary Hanyang University student Shin Si-a’s world was turned upside down when she was selected out of 1,408 actors to play protagonist So-nyeo in “The Witch: Part 2. The Other One.”

The film is the sequel to Park Hoon-jung’s hit “The Witch: Part 1. The Subversion,” released in 2018.

In her very first group interview with local reporters, the 25-year-old actor recalled the moment she heard from director Park after the audition.

“I knew that if I got the role, I would find out that day. But I had not heard anything by nighttime, so I thought I did not get it,” Shin said. “And then I got a call from a stranger. The caller said he was director Park Hoon-jung and asked me what I was doing. I told him that I was having a piece of bread and he then told me, ‘With COVID-19 going on, you should keep on eating bread at home while waiting.’”

Soon after this strange exchange, Park told her to come in to get her script, and that was when Shin realized she had made it.

“I dropped the piece of bread I was having,” Shin said.

Shin did not have any previous experience working in commercial films -- not even in a minor role.

“I had only performed in student projects,” she said. “I did not know why the director had selected me until a recent press conference.”

During that press conference, Park noted that he was looking for an actor who looked similar to Kim Da-mi, who played the protagonist in the first of “The Witch” series, but one who could move in a different way to perform different kinds of action scenes.

The sequel introduces a new character, So-nyeo (Shin), the lone survivor of a secret laboratory. In “The Witch: Part 2. The Other One,” So-nyeo is chased by a series of different characters, including Dr. Baek (Jo Min-soo), each with their own reason for pursuing her.

The relationship between Ja-yoon (Kim Da-mi) from the original film and the new character also unfolds in the upcoming film. 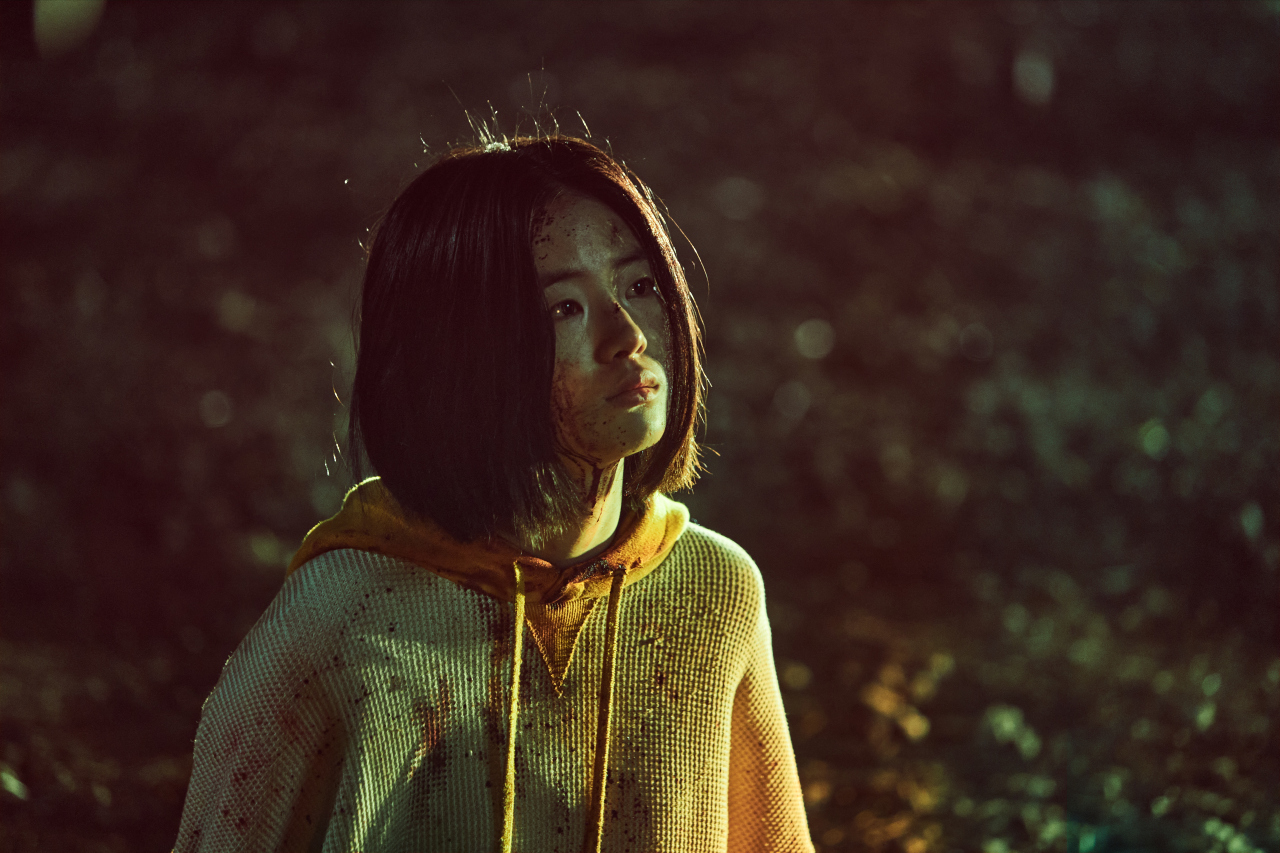 Shin Si-a stars in Park Hoon-jung’s “The Witch: Part 2. The Other One.” (NEW)
“I can vividly remember the first day. I was covered with blood and I also shaved part of my head because So-nyeo is a test subject (in the lab). I kept reminding myself that I was So-nyeo,” Shin said.

Filming the scenes where she steps out of the secret lab, Shin said she felt like she was reborn as So-nyeo at that moment.

Shin also talked about her interaction with Kim, who became a rising star through the original movie.

“Da-mi told me that I am doing great and everything is fine. Hearing that from the protagonist of the original movie gave me a lot of courage and comfort. It also made me think that I should do my best as So-nyeo,” Shin said.

The young actor also shared what she has been doing since she finished filming in April last year.

“It felt like forever waiting. In the meantime, I went back to school and tried to enjoy watching myself grow. I tried making the most of my time waiting,” she said.

Shin said her friends are also extremely excited for her first movie to come out.

“The Witch: Part 2. The Other One” hits local theaters Wednesday.