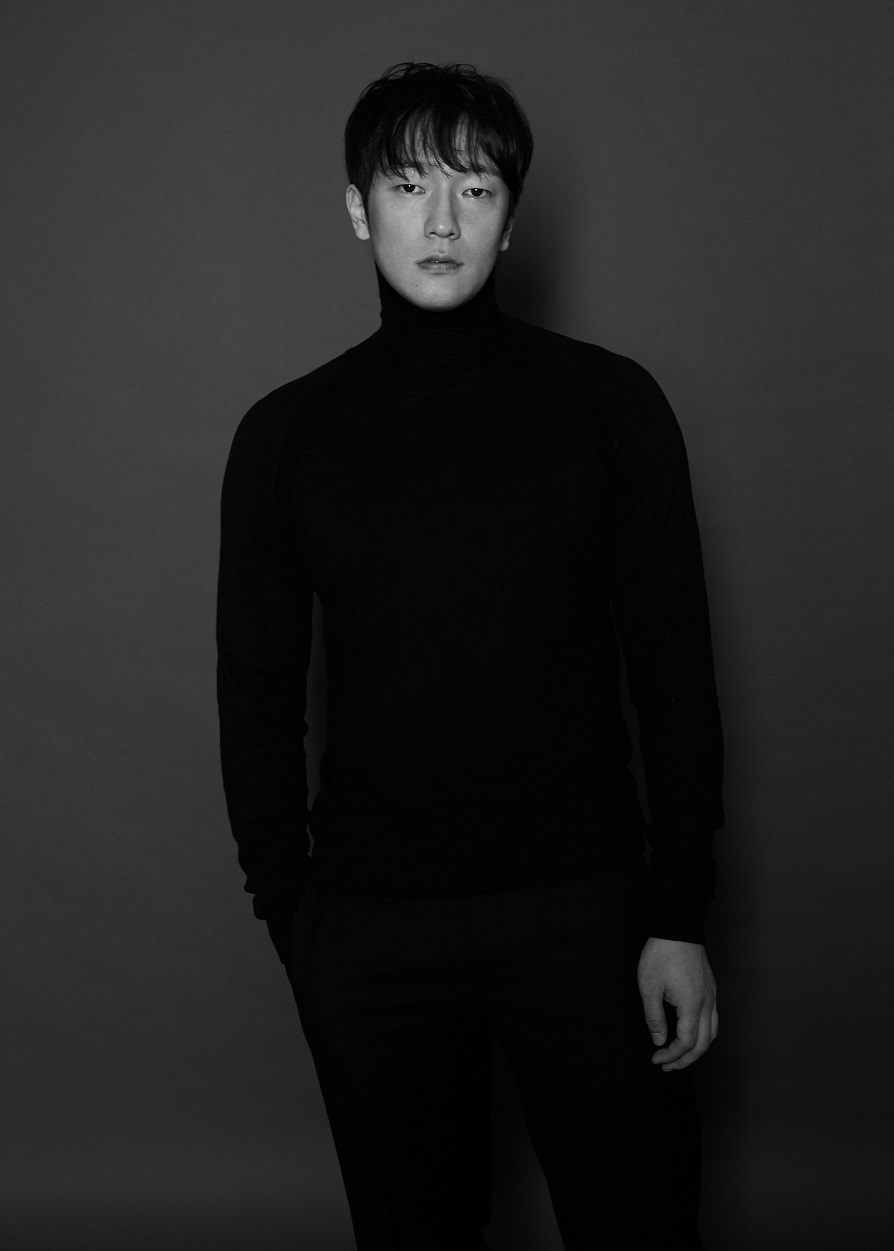 According to Disney+, this is Choi’s first performance in a drama series in 24 years, when he appeared on MBC‘s “Love and Farewell” (1997-1998). Since then he has only worked on big-screen projects, including “Oldboy” directed by Park Chan-wook, “Nameless Gangster” directed by Yoon Jong-bin and “The Admiral: Roaring Currents” directed by Kim Han-bin.

Son became one of the most in-demand actors this year starring in JTBC’s hit drama “My Liberation Notes” as Mr. Ku. He also played the reckless villain character in the box office hit “The Roundup,” which is the sequel to “The Outlaws” (2017). “The Roundup” is in theaters now and topped 10 million admissions on Saturday.

“Casino” centers around a man who became a gambling king. After he loses everything, he returns to the high-stakes world and gambles for more than just money, he risks his life.

Kang Yoon-sung, who is known for “The Outlaws,” will direct this new Disney+ series. 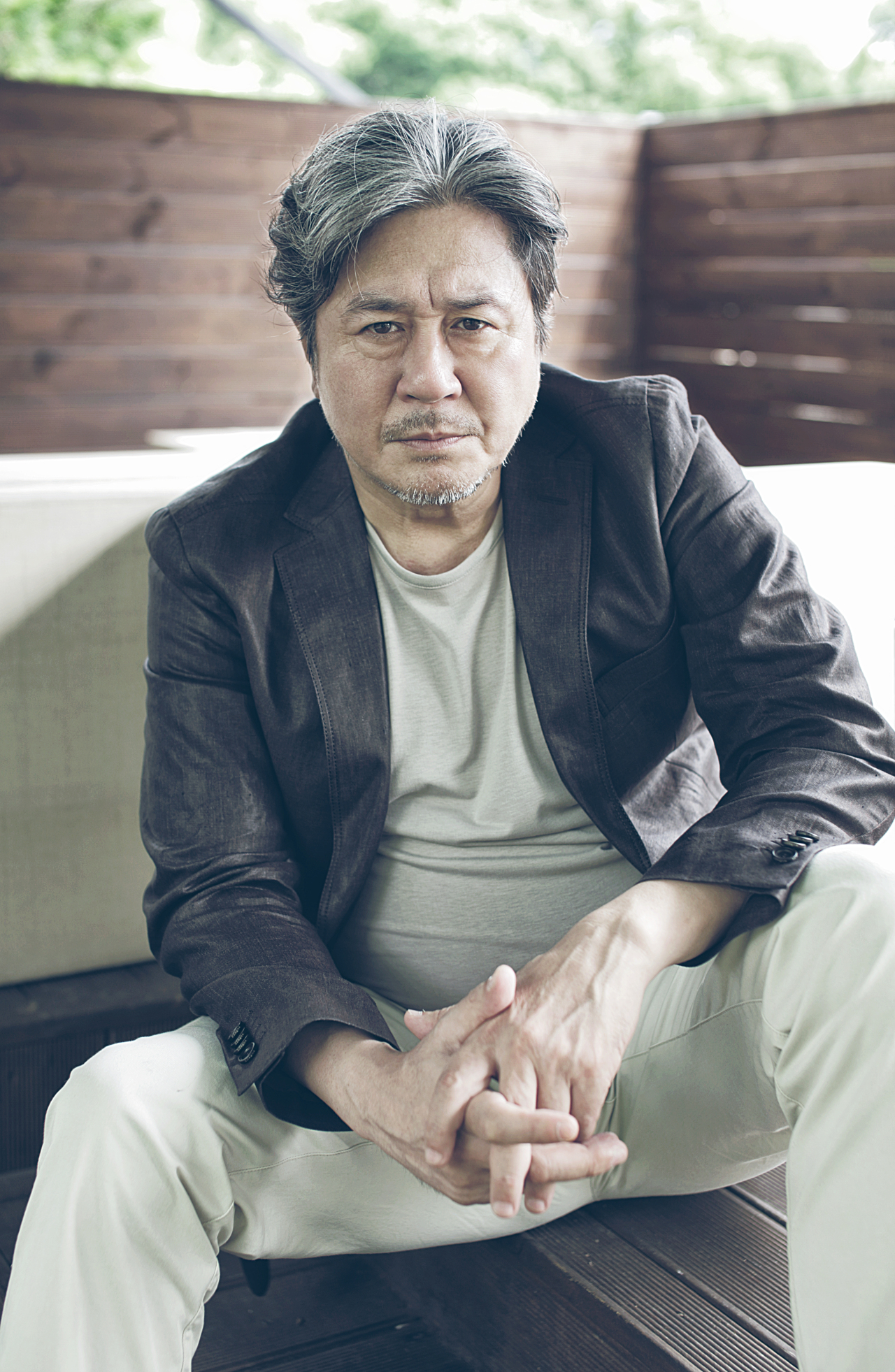 “Casino” will be released on the Disney+ platform in the second half of 2022.