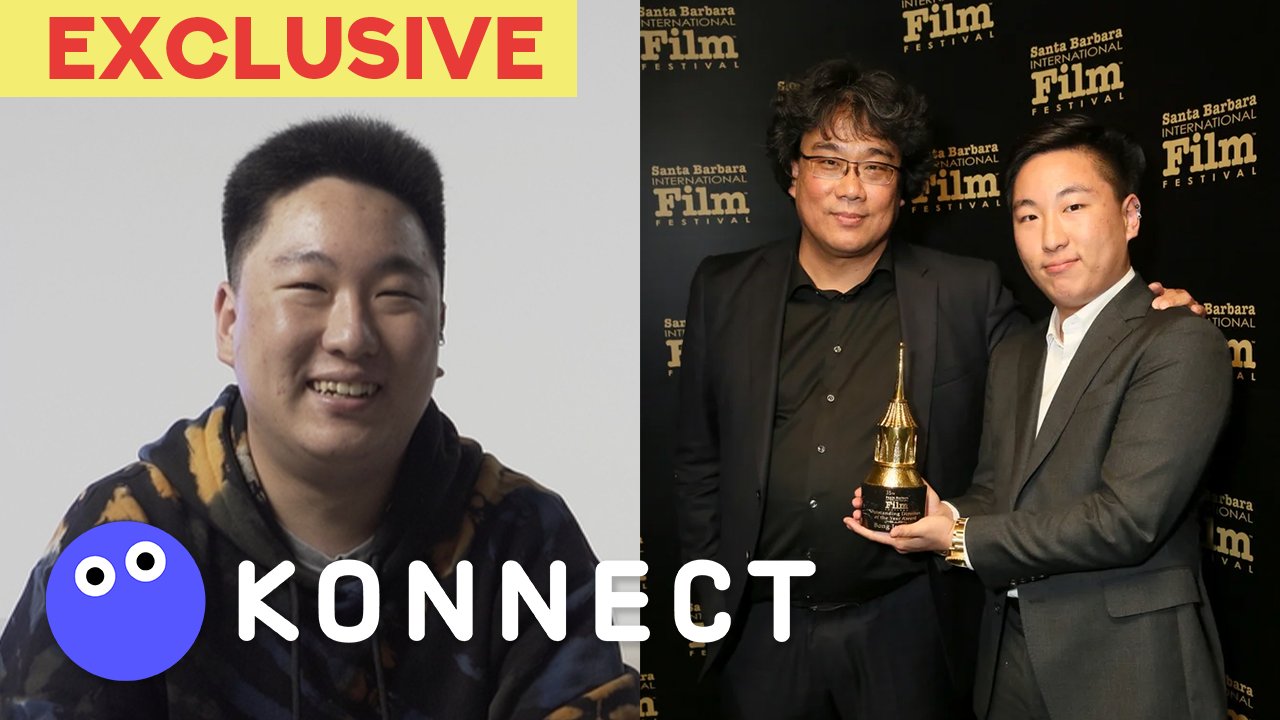 “I don’t know why I was kind of mean to my dad,” says Bong Hyo-min, recalling his childhood. Growing up under two filmmakers, film has always been part of his life. But it wasn’t until he became a director himself that he started understanding his dad, Bong Joon-ho, a little more.

Now a rising director himself, working under the mononym Hyomin, he is on his journey to discovering how he can make an impact through his film and creativity. Check out Hyomin’s first video interview ever. And yes, he shares his tips on how to wrap cables properly on film sets :)

Hyomin’s latest short film, “Apartment” has been selected by the Center for Asian American Media’s CAAMFest and you can check it out on Watcha.