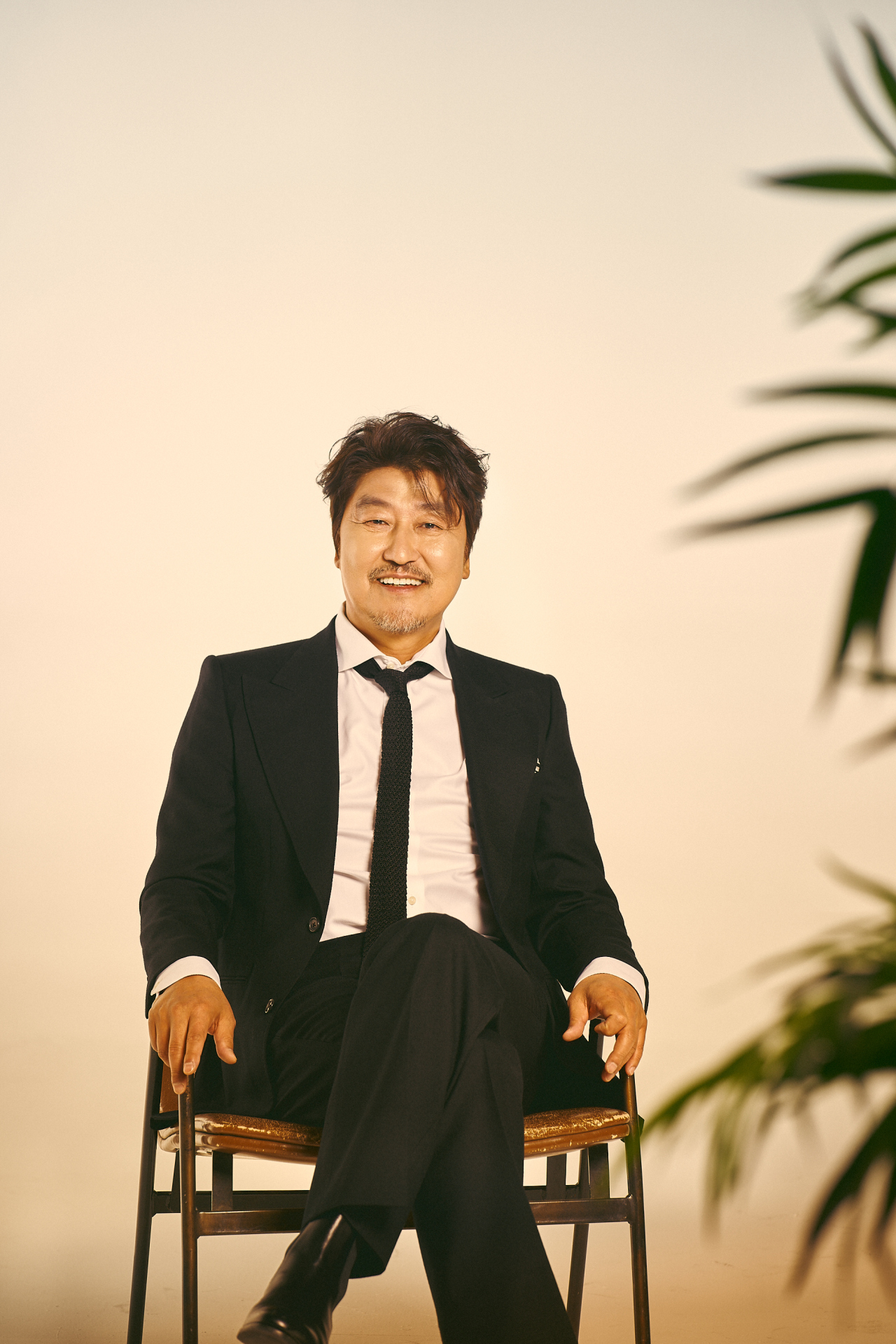 After appearing in Oscar-winning “Parasite” (2019), as well as becoming the first Korean to win best actor award at the 75th Cannes Film Festival for his role in “Broker” (2022) in May, Song Kang-ho is now at the center of global attention.

Song, however, said he does not have any plans to do projects overseas, adding that he decided to perform in “Broker” because it is being produced in his home country. “After ‘Parasite’ I got lots of offers from the US. But I don’t think I can perform at my best in those projects. So I politely declined them,” Song said during an interview with a group of local reporters held via Zoom on Wednesday.

“I have always thought that the fastest and most reliable way to reach a global audience is through Korean content rather than overseas works. I probably will not perform outside of Korea.”

Even though he does not have any interest in non-Korean projects, Song noted that he is happy to see Korean content becoming ever more popular in the world.

“At Cannes this year, I noticed that the level of attention on Korean content has changed significantly. Wherever I went, people talked about Korean movies and dramas so naturally,” Song said. 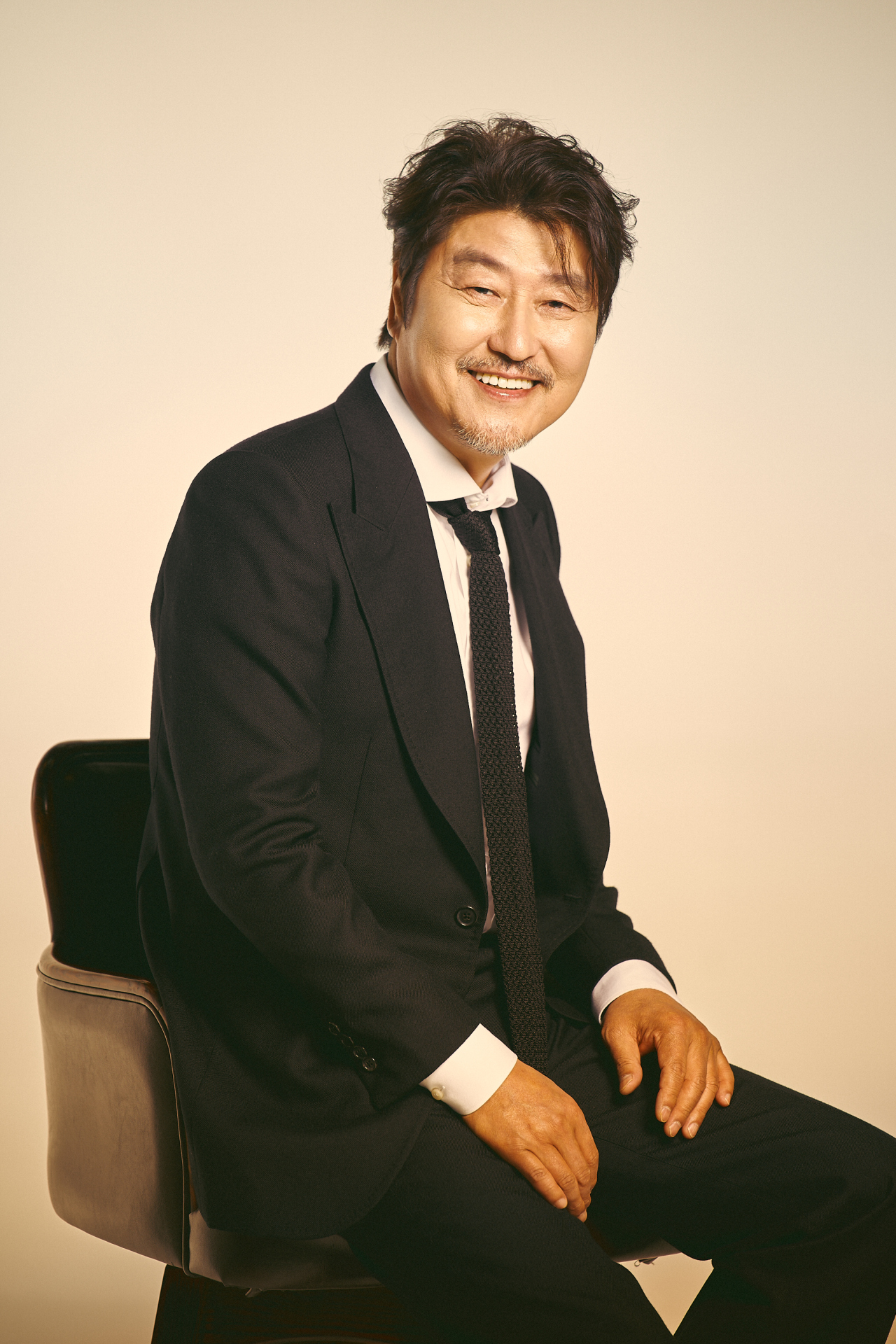 The veteran Korean actor believes that this change didn’t happen in a short period of time.

“During the press conference held after winning the Palme d’Or at Cannes (for “Parasite”) three years ago, director Bong Joon-ho talked about the attention that Korean cinema is getting. He said that things like this do not happen overnight and it has been building up gradually over 20 years, beginning with the work of Im Kwon-taek,” Song said. “I think the attention on Korean content is also the result of our film industry’s constant creativity.”

During the interview, Song also recalled the first time he accidentally bumped into Japanese filmmaker and the director of “Broker”, Hirokazu Kore-eda, at a hotel in Busan back in 2007.

“We met in front of the elevator and I said ‘hello.’ I love Kore-eda’s films and have a great deal of respect for his work. I really wanted to meet him, so after we bumped into each other, we got talking. That was the origin of ‘Broker’,” he said.

Hirokazu Kore-eda’s “Broker” centers on relationships formed around “baby boxes” which are often installed at churches or institutions in Korea. Here, desperate parents can leave their newborns anonymously.

Song played Sang-hyun, a so-called “broker” who secretly steals babies that are abandoned in baby boxes to sell them to a family who cannot legally adopt.

While filming, Song said he was particularly impressed by how Kore-eda works with child actors.

“I did not expect Yoo Seung-soo (the young actor who played Hye-jin) to perform so well in the ‘Thank you for coming into this world’ scene. I was really shocked,” Song said.

The scene that Song referred to is the one in which So-young (played by Lee Ji-eun) says “Thank you for coming into this world,” to everyone in the room. This scene shows the message that Kore-eda wants audiences to take away from “Broker”, according to the director.

“I think Kore-eda has a talent for directing kids to perform well. All the movies he makes in Japan have kids in them, and they all perform amazingly. Watching those films, I always wondered how he communicates with them,” Song said. 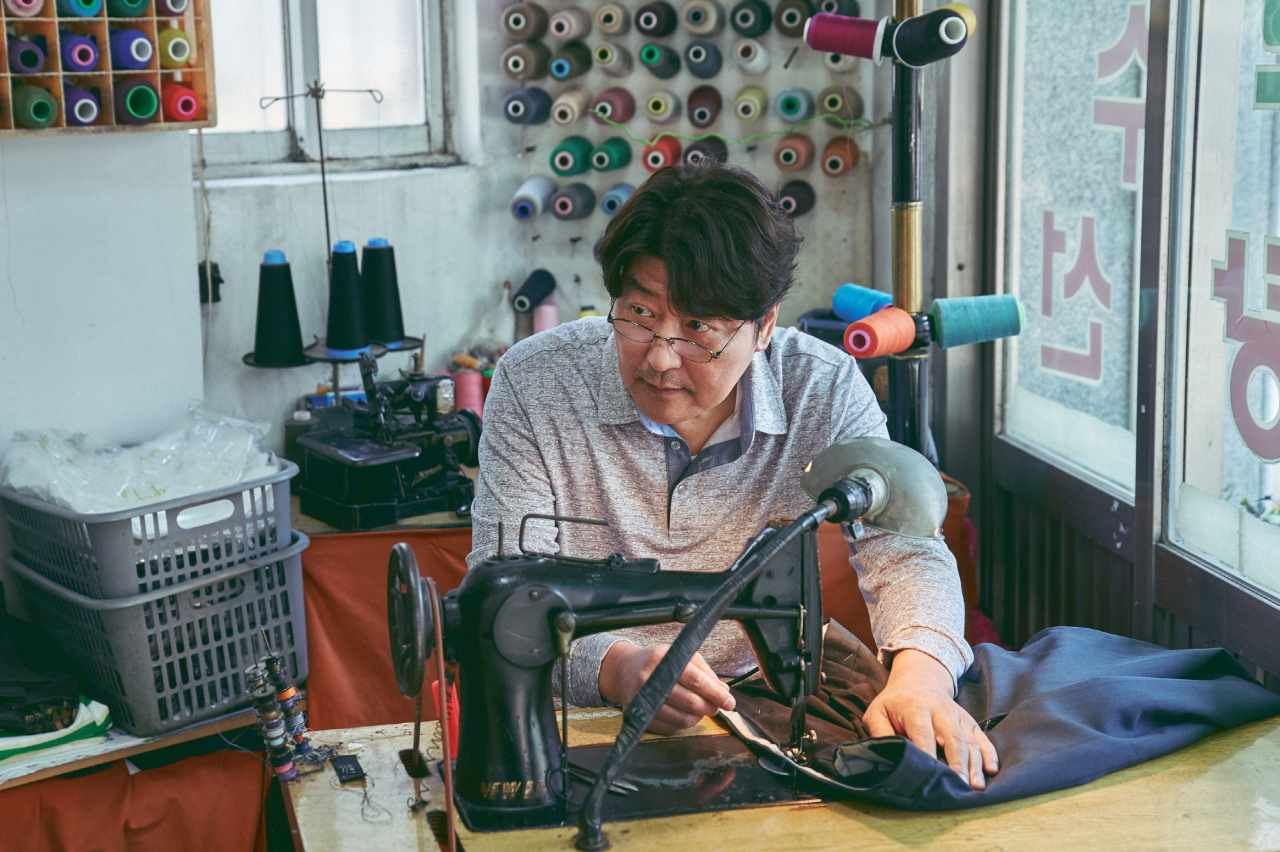 The Korean actor added that the Japanese director seems to have a special insight into people which makes him a great communicator.

When Song was asked to compare Kore-eda to “Parasite” director Bong Joon-ho, the actor began by talking about their similarities

“There is a lot in common. They are both geniuses. They both allow actors to feel a sense of freedom and they help actors to be more creative. I think these are qualities that only masters have and I felt it when I worked with them,” Song said.

Before talking about their differences, Song looked a little hesitant and begin by making a joke.

The raw crab dish is known as the Japanese director’s favorite Korean food.

“Just kidding. I think they have different approaches to creating intricately detailed elements in their work. Kore-eda creates detail in his movies by communicating with the actors, whereas Bong Joon-ho has all the details mapped out in his mind before he goes through it with the actors. They both create films with lots of detail but the way they create them is a bit different,” he added.

“Broker” is in local theaters now.