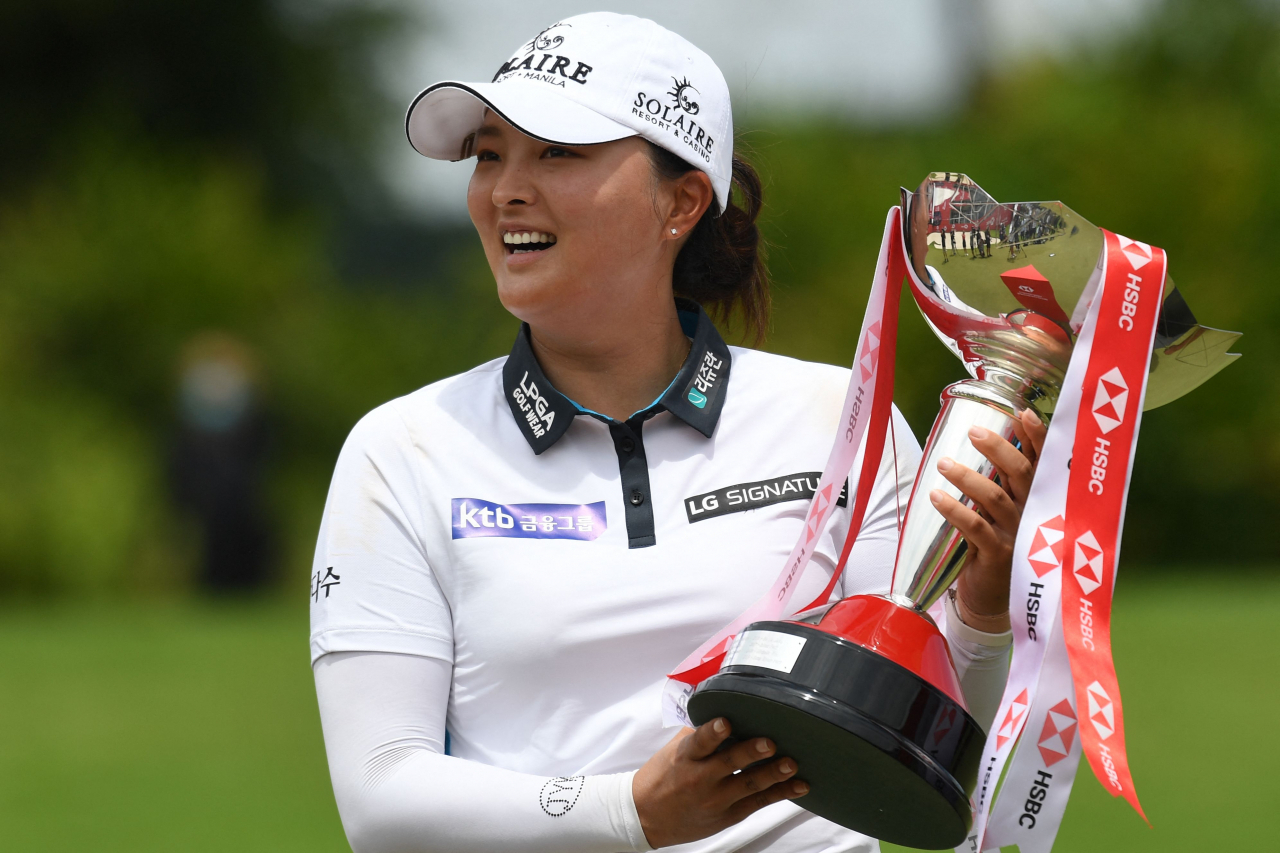 South Korea's only LPGA Tour event will be held at different courses each year starting this fall, the tournament organizers said Thursday, in a nod to major championships.

BMW Korea said the third edition of the BMW Ladies Championship will be played Oct. 20-23 this year, but added it will announce the new venue at the end of June.

The first two competitions were held at LPGA International Busan in Busan, some 325 kilometers southeast of Seoul. The event was inaugurated in 2019, but the 2020 tournament was canceled due to effects of the COVID-19 pandemic. It rejoined the LPGA calendar last October during the tour's annual Asian swing.

"We're reviewing a list of high-end courses and will announce details on the venue at the end of June," an official with BMW Korea said, adding that the decision to move the tournament around the country was inspired by the way the US Open and US Women's Open are run by the United States Golf Association.

Switching courses each year should also increase the BMW Ladies Championship's "sustainability" as a prestigious event, the company official added.

The tournament will offer $2 million in total purse, with $300,000 going to the champion, making it the third-most lucrative competition in Asia.

The organizers said this year's event will feature 78 players -- 68 from the LPGA Tour and eight on special invitations, including two amateurs as selected by the Korea Golf Association.

A South Korean player has won each of the first two editions of the tournament: Jang Hana in 2019 and Ko Jin-young in 2021. (Yonhap)