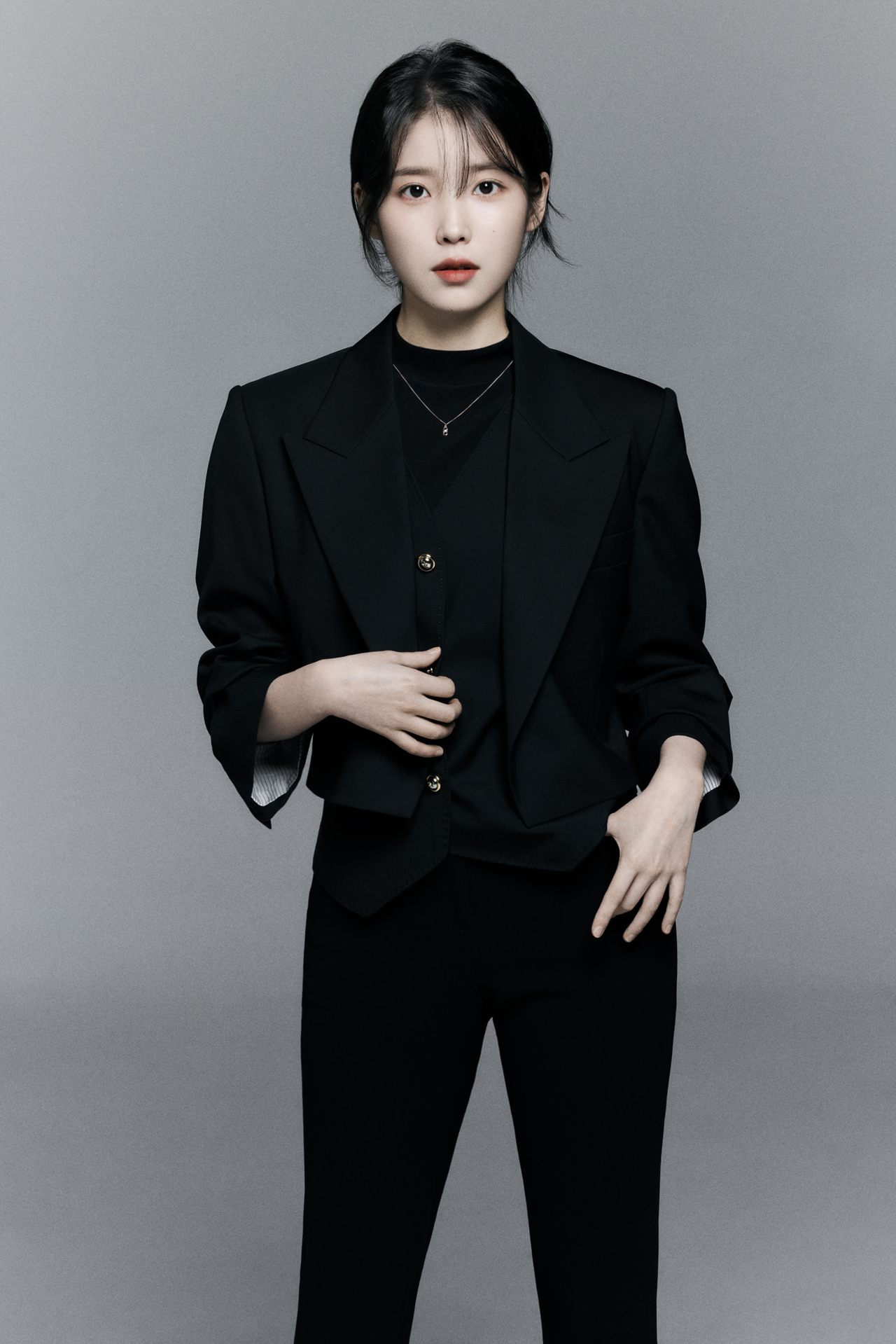 When singer-actress Lee Ji-eun played single mother So-young in “Broker,” she constantly thought about a special viewer she has known since filming at an orphanage when she was a teenager.

“I met many children there, but there is a friend who is especially close to me. I had to think if any line or acting in the film could hurt that friend’s feelings,“ Lee said during a press interview Tuesday at a cafe in Samcheong-dong, central Seoul.

Some trepidation remained even after filming. But on seeing the finished film, she decided to invite them to watch it, which was released in local theaters Wednesday.

“I hope that the film can warm their hearts,” she added.

“Before playing So-young, I never really thought about the life of a single mother, because it was another, difficult life that I had no experience with. I had also not thought deeply about the stereotyping single mothers suffer,” she said.

Lee -- widely known in South Korea as K-pop singer IU -- plays So-young, a single mother who leaves her infant in a baby box at a church. She returns to the church the next day and finds out that Sang-hyun (Song Kang-ho) and Dong-soo (Gang Dong-won) have taken the baby to sell to a family who cannot adopt legally. Soon, she joins the journey with the two men, seeking ideal parents for the baby.

“Acting stimulates something deep inside me, something that would not have been touched if I had lived just my life,” Lee said.

She said she wanted to play someone who has had the “enormously great experience” of giving birth.

Since the 75th Cannes Film Festival, Lee said the burden she had felt while making “Broker,” her debut commercial film, had become lighter. The movie competed for the top prize at the film festival, and Song won best actor for his role in the film.

“I was nervous at the Cannes Film Festival too, thinking that I should not make a mistake. I feel like now I have finally become closer to senior actors with whom I worked, and was able to express my gratitude to them (for encouraging me),” Lee said.

Meanwhile, Lee will star in the sports comedy drama “Dream,” playing a “a brighter character” which contrasts with her roles in “Broker” and drama “My Mister.”

“Broker” was filmed by Japanese director Hirokazu Kore-eda, who won the Palme d‘Or at the 2018 Cannes Film Festival for “Shoplifters.”