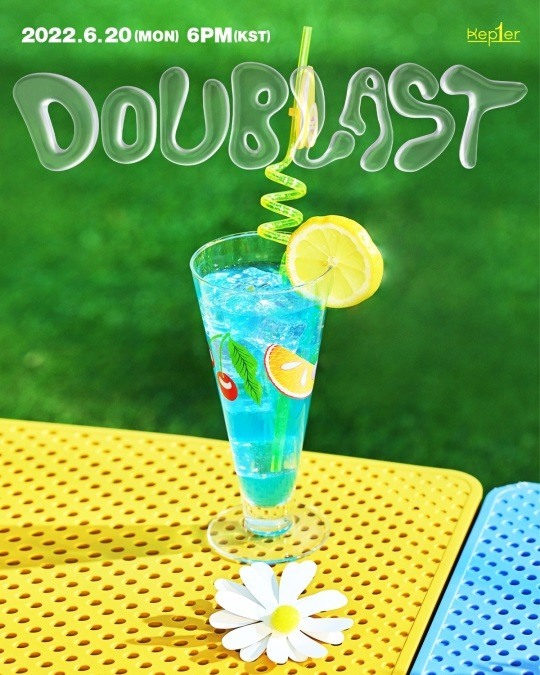 The news came with a poster showing a glass of blue-tinged lemonade complete with a slice of lemon, signaling that the new EP as the perfect listen for the summer.

The nine bandmates were chosen through a TV competition series last year and debuted with the EP “First Impact” in January. The album set a record as the bestselling debut album from a K-pop girl group, with over 200,000 copies sold in the first week. The EP sat atop the iTunes albums chart in 11 regions, and the main track “Wa Da Da” entered Spotify’s global top 200 as well as Billboard’s global chart.

Most recently, the group appeared on the second season of “Queendom,” a contest among girl groups that concluded Thursday. 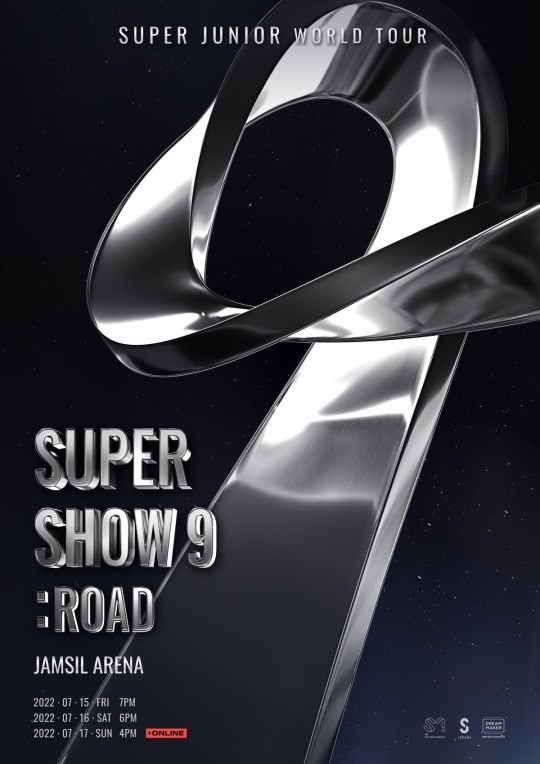 The veteran idol group has performed in over 30 cities for a cumulative 2 million fans since 2008 as part of its Super Show tour series. The upcoming tour, subtitled “Road,” will be the ninth iteration, coming almost 2 1/2 years since the last.

The boy band will first hold three concerts in Seoul from July 15-17. The last day’s performance will be broadcast live to accommodate more fans.

In April, the band returned in front of fans in Japan, taking to the stage at Saitama Super Arena for three days under the title “Return of the King.” The in-person concert was its first in about two years, drawing an audience of 45,000. 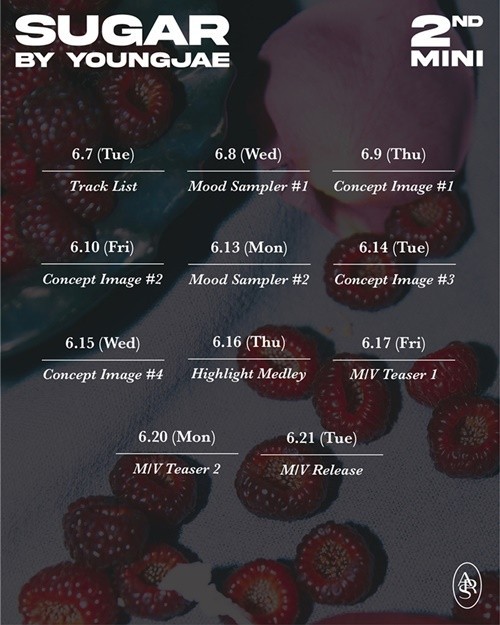 (Credit: Sublime)
Youngjae of GOT7 will release his second solo EP, “Sugar,” on June 21, agency Sublime said on Friday.

He debuted as a solo musician in October last year with the EP “Colors from Ars.” He participated in writing and producing all the tracks on the EP.

In addition to putting out the digital single “Walk With Me” in December, Youngjae has been appearing in a Netflix drama series as well as a musical. He also greeted fans at two fan greeting events in Thailand in March.

Last month, all seven members of GOT7 reunited for a namesake EP that topped iTunes albums charts in 95 regions. Focus track “Nanana” was No. 1 on top songs charts in 71 regions. 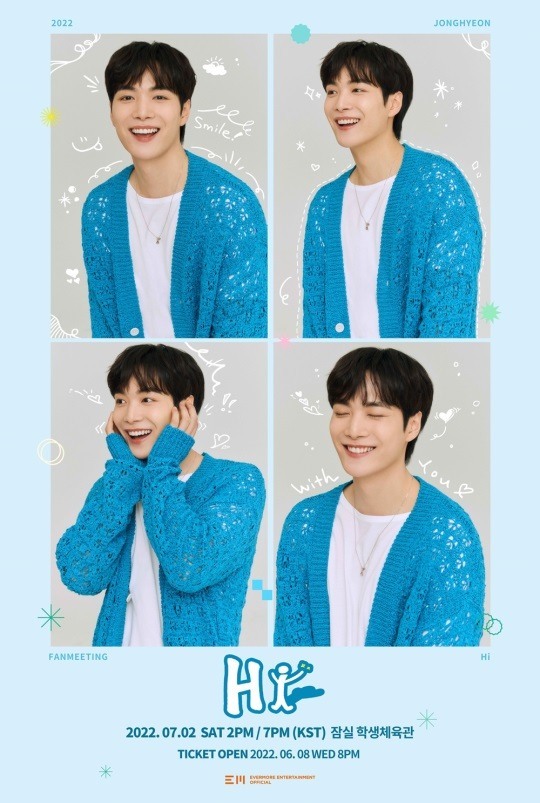 The event will be livestreamed to allow the performer to communicate with fans around the world.

This will be the first move on his own, after the group disbanded in March, wrapping up its 10-year career.

Last month, the former leader of NU’EST said he had found a new agency and shared a new profile image. Meanwhile, Baekho and Hwang Minhyun renewed their contracts with Pledis Entertainment while Ren signed with Big Planet Made. Aron still has not found a new agency, but held his first solo fan meeting event in May.