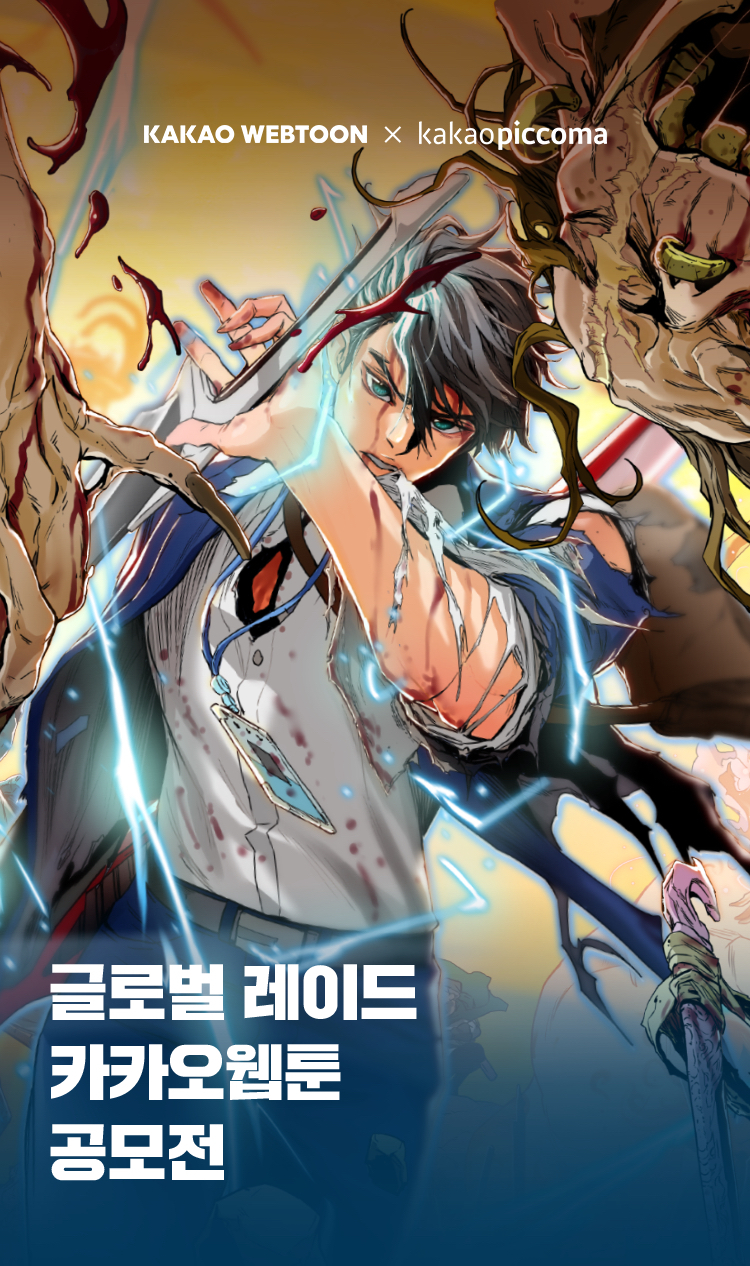 The webtoon showdown, which will receive applications from Aug. 1-7, is aimed at discovering popular webtoon-IP targeting both local and global readers.

Both rookie and veteran creators can participate the contest individually or as a team.

Applicants are required to submit a full script for the series’ first episode, the storyboards for second and third episodes, character sheet and a document explaining how the creators came up with their projects.

The creators may present original works as well as adapted series. More than two projects can also be submitted by each creator as well.

A total of five winners will be chosen, with the grand prize winner receiving 100 million won ($79,865).

While the grand prize winner will get an opportunity to serialize the webtoon series on Kakao Page and Kakao Piccoma, the company’s online webtoon platform in Japan, four other projects will be considered for official serialization on Kakao’s Korean and Japanese webtoon platforms.

Only Korean-language webtoon series will be accepted.

Creators can submit their applications to webtoon.contest@kakoent.com.