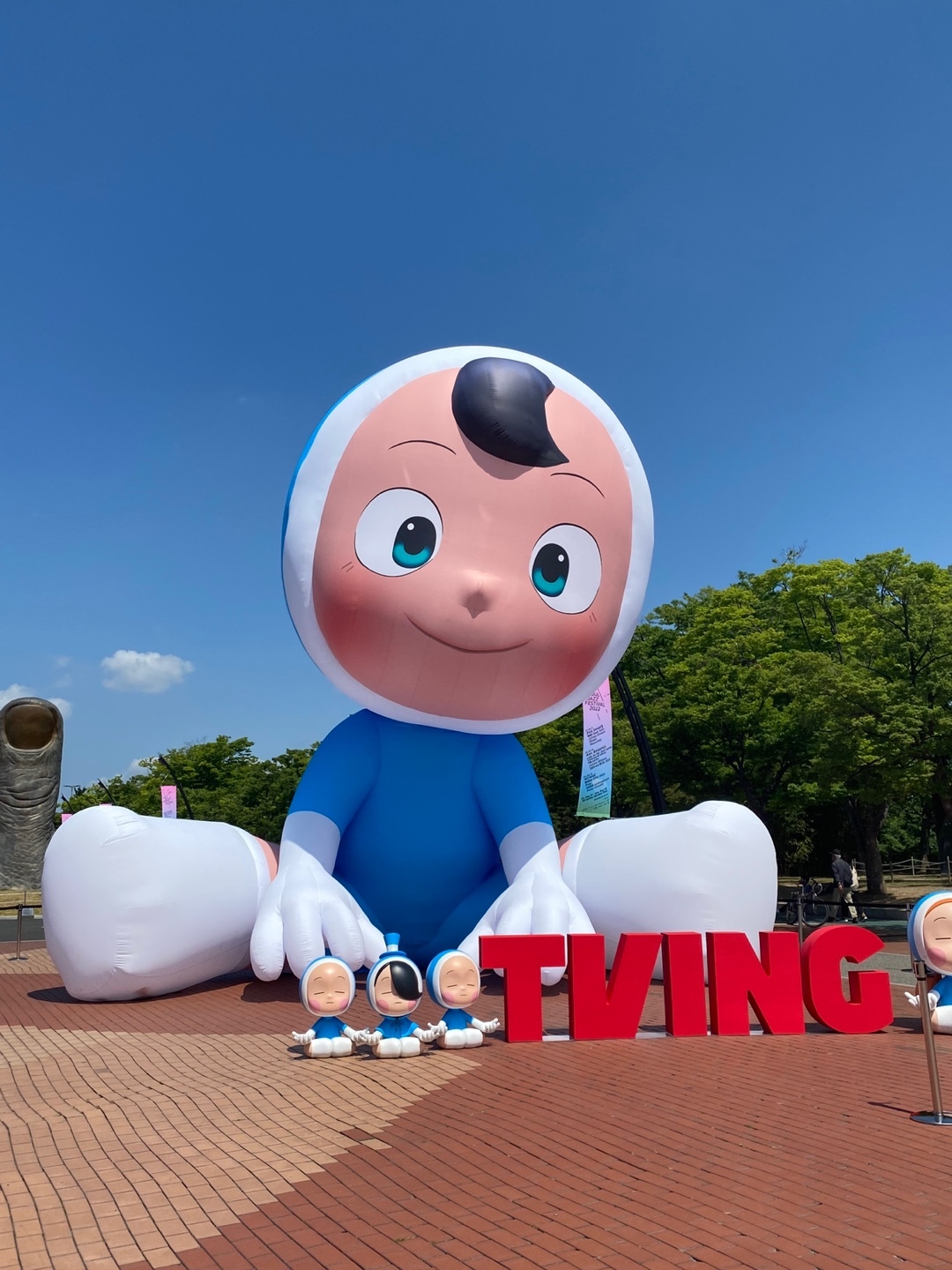 Celebrating the arrival of the second season of tvN’s hit romantic comedy, the Meeting Plaza in Olympic Park is decorated with beloved characters from “Yumi’s Cells.”

Ranging from the love cell and emotional cell to the rational cell, the unique characters catch visitors’ attention not only with their funny poses, but also with their size.

Prior to the new season’s premiere on June 10, the series has prepared promotional photo zones with giant balloon characters around 10 meters tall.

The event is scheduled to run through Monday. 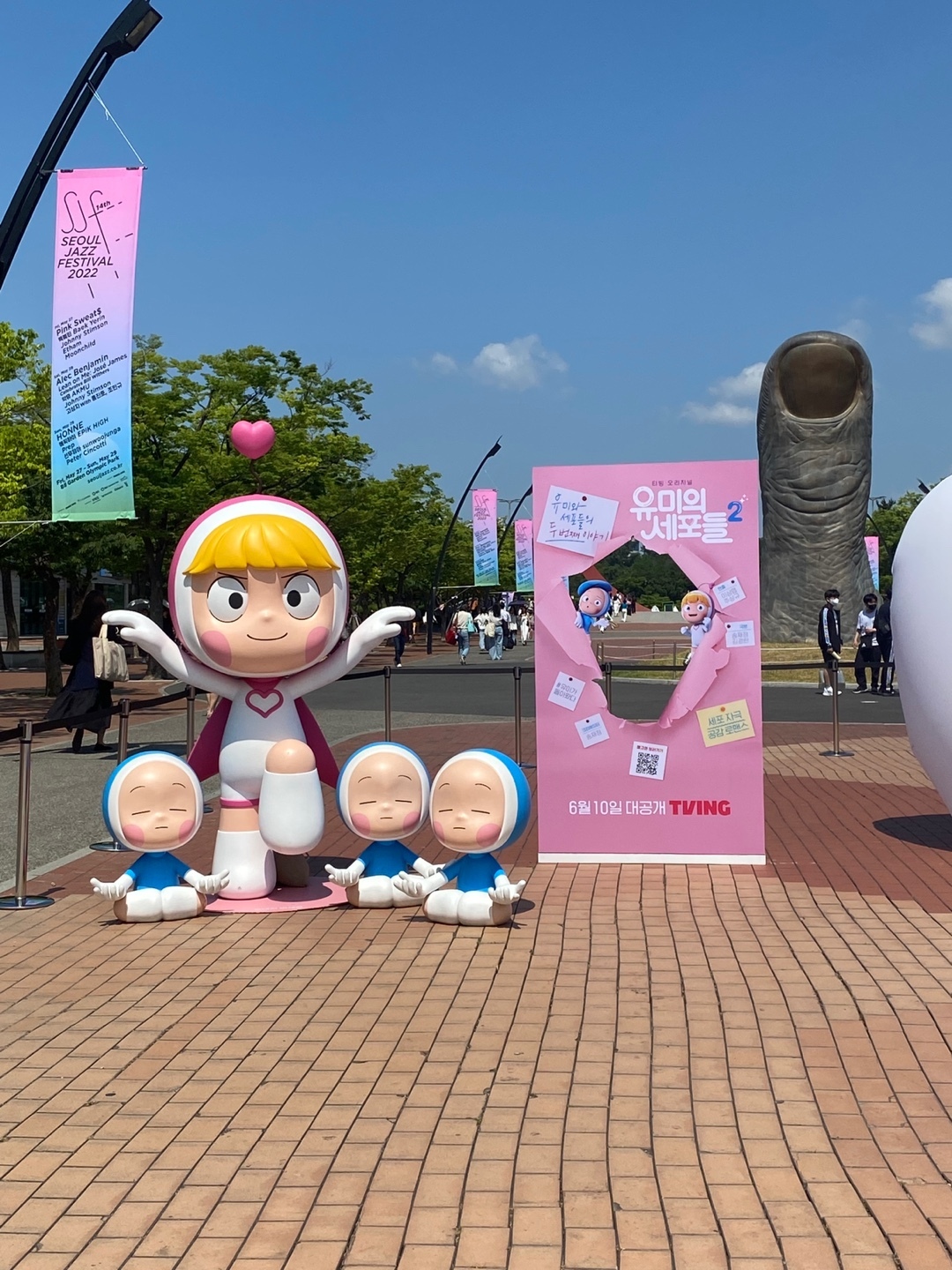 “Yumi’s Cells” photo zone (Tving)
The small outdoor exhibition rewards 300 visitors who take photos with the characters and upload them to Instagram with the hashtag “Giantrationalcell” or “Cellvillagecheckin” with two random stickers of the character.

Starting from noon, you can show your Instagram account to an event official and receive the reward. Stickers are given on a first-come, first-served basis.

After a short three-minute walk from Olympic Park Station Exit No. 3 or 4 on Subway Line No. 9, the clear view of Olympic Park with the giant balloon characters will catch anyone’s eyes.

If you missed the first season of the show, this is the time to get to know the cute characters, who will soon return to the small screen. 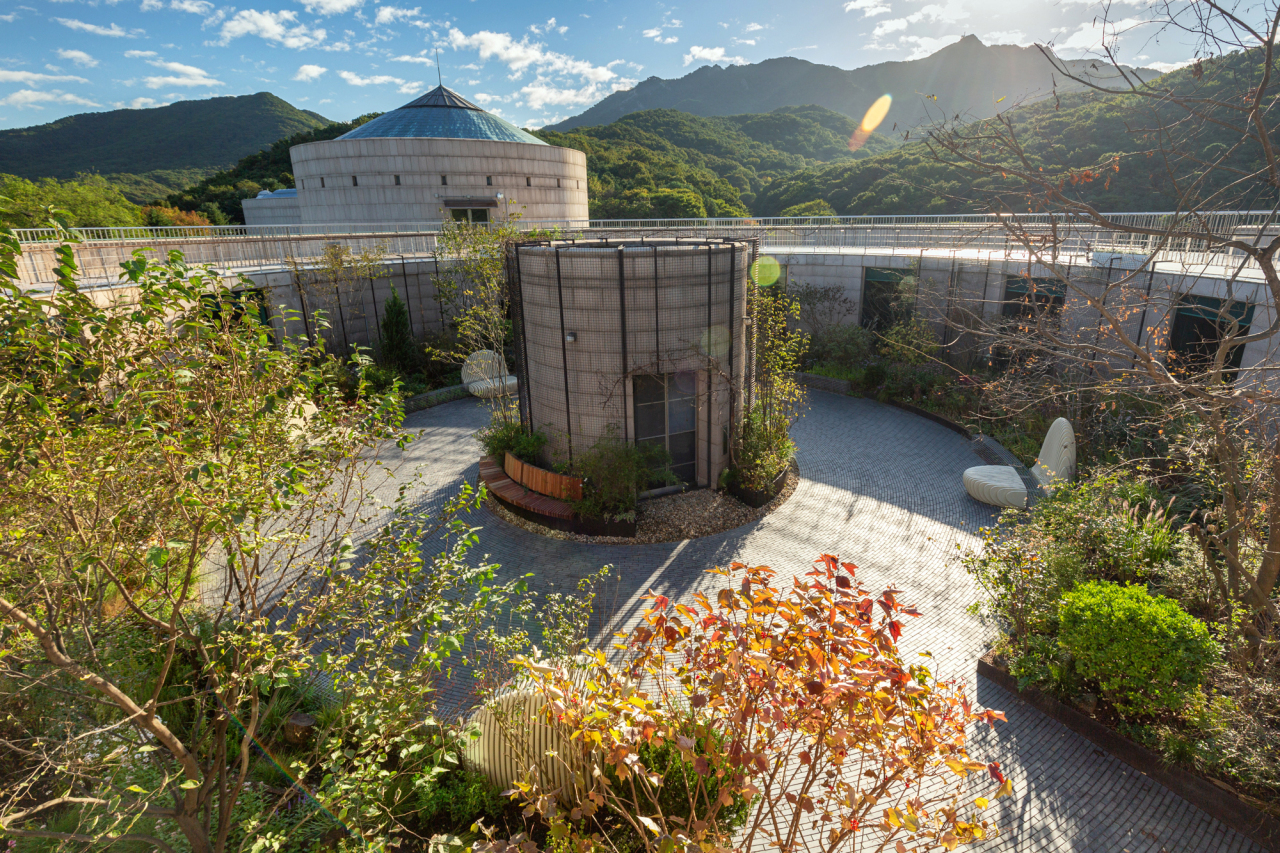 A file photo shows an installation view of “Circular Garden Project: Leisurely and Lively Conversation,” by garden designer Hwang Ji-hae, at MMCA Gwacheon when it was unveiled in the fall of 2021. (MMCA)
Flowers have bloomed and the scenery has turned green again with the arrival of spring. The passing of time can be seen at the outdoor garden of the National Museum of Modern and Contemporary Art, Korea in Gwacheon, Gyeonggi Province.

Garden designer Hwang Ji-hae has brought together plants and flowers found in the mountains around the museum to its outdoor garden for “Circular Garden Project: Leisurely and Lively Conversation.” The museum’s Gwacheon venue is situated amid the Cheonggyesan and Gwanaksan mountains, with their ridges visible from the museum.

Plants and shrubs at the garden include some rare endemic species such as Cotoneaster wilsonii Nakai of the rose family -- found only on South Korea’s seventh-largest island Ulleungdo -- which are endangered species today. 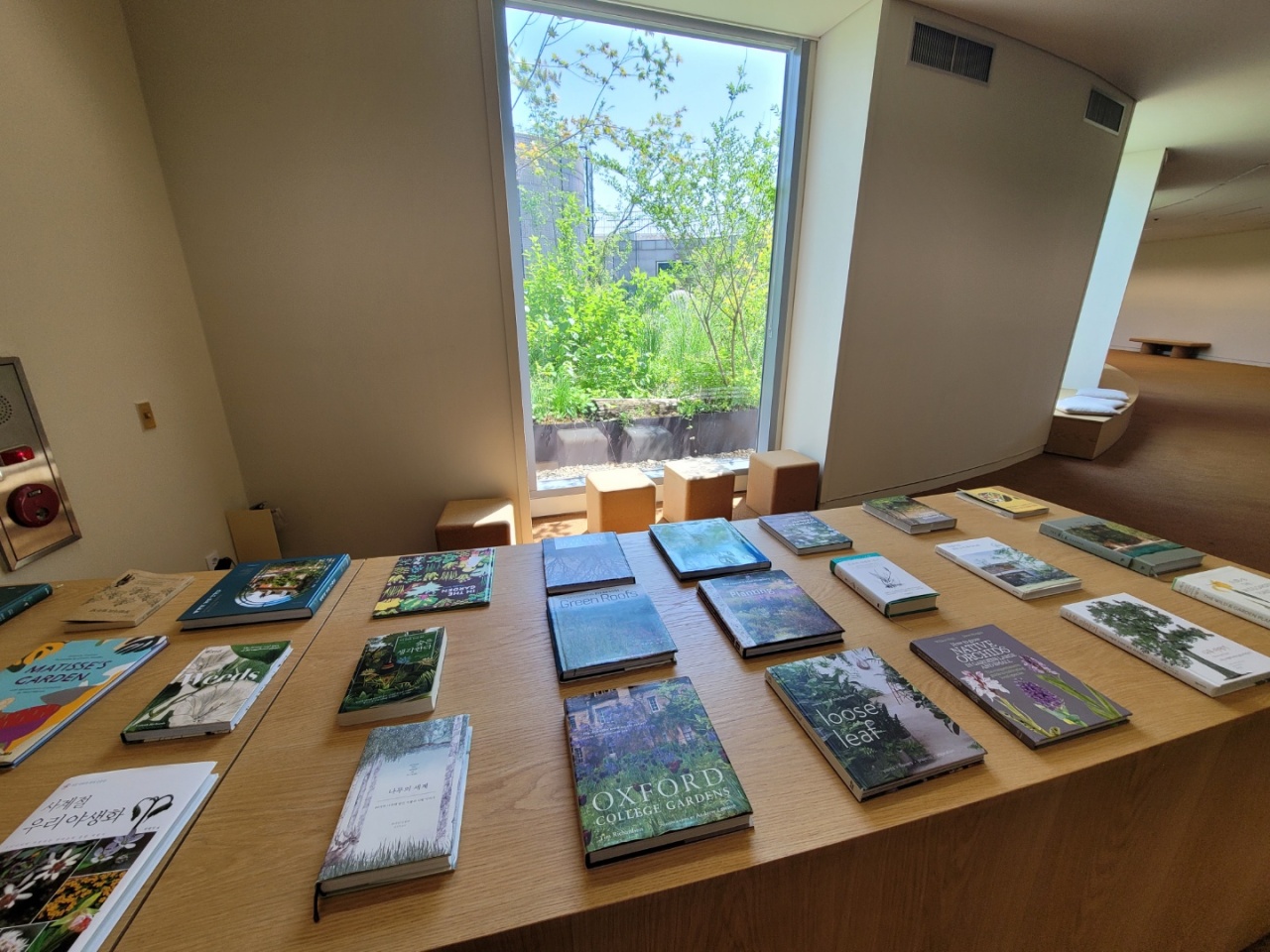 Hwang won the Chelsea Flower Show in 2011 hosted by the Royal Horticultural Society in the UK, becoming the first Korean artist to win, for her “Hae-woo-so: Emptying One’s Mind.”

The Gwacheon museum is currently running “Special Exhibition of Korean Polychrome Painting,” “Masquerade” and “Artists in Their Times: Korean Modern and Contemporary Art.”

The outdoor garden by Hwang will be on display through Dec. 17, 2023. Visitors can see a change of the season in the garden in summer. 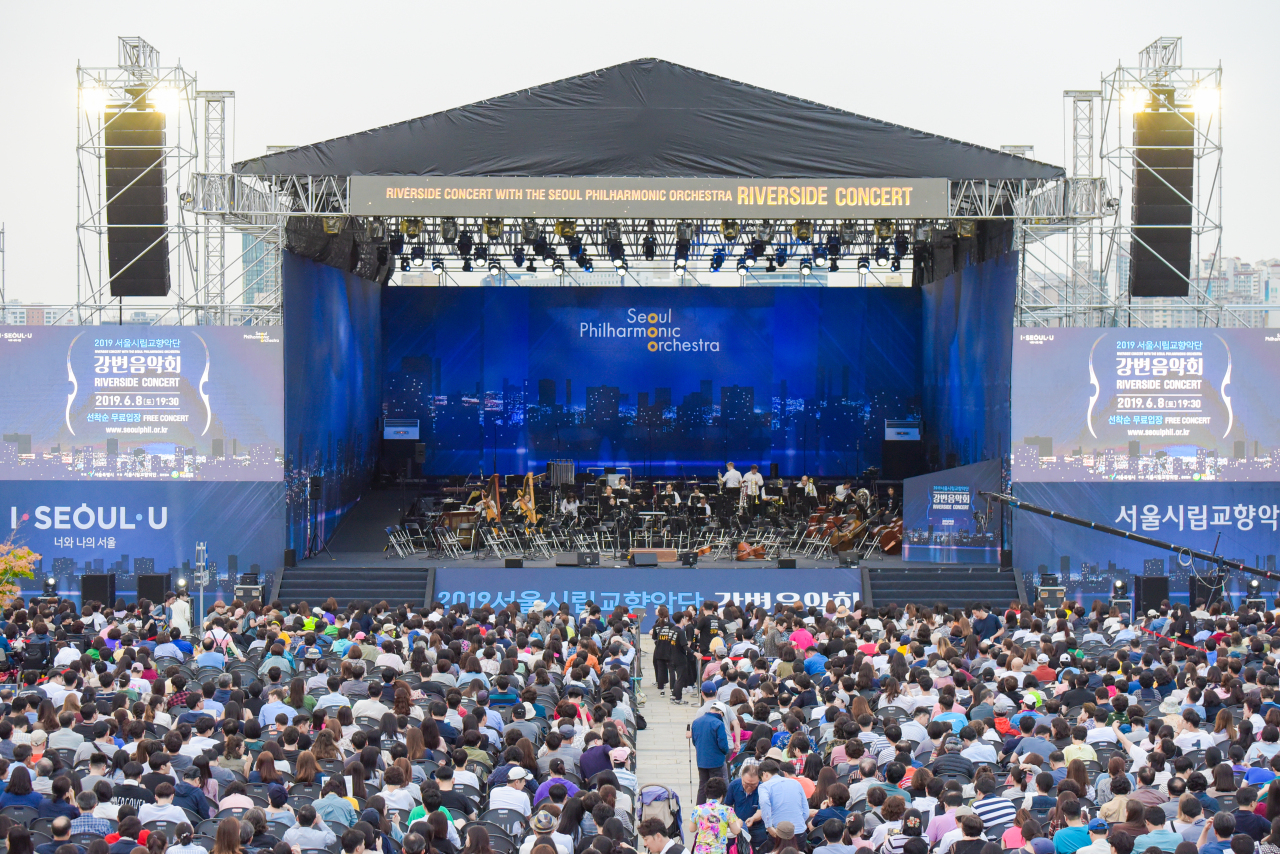 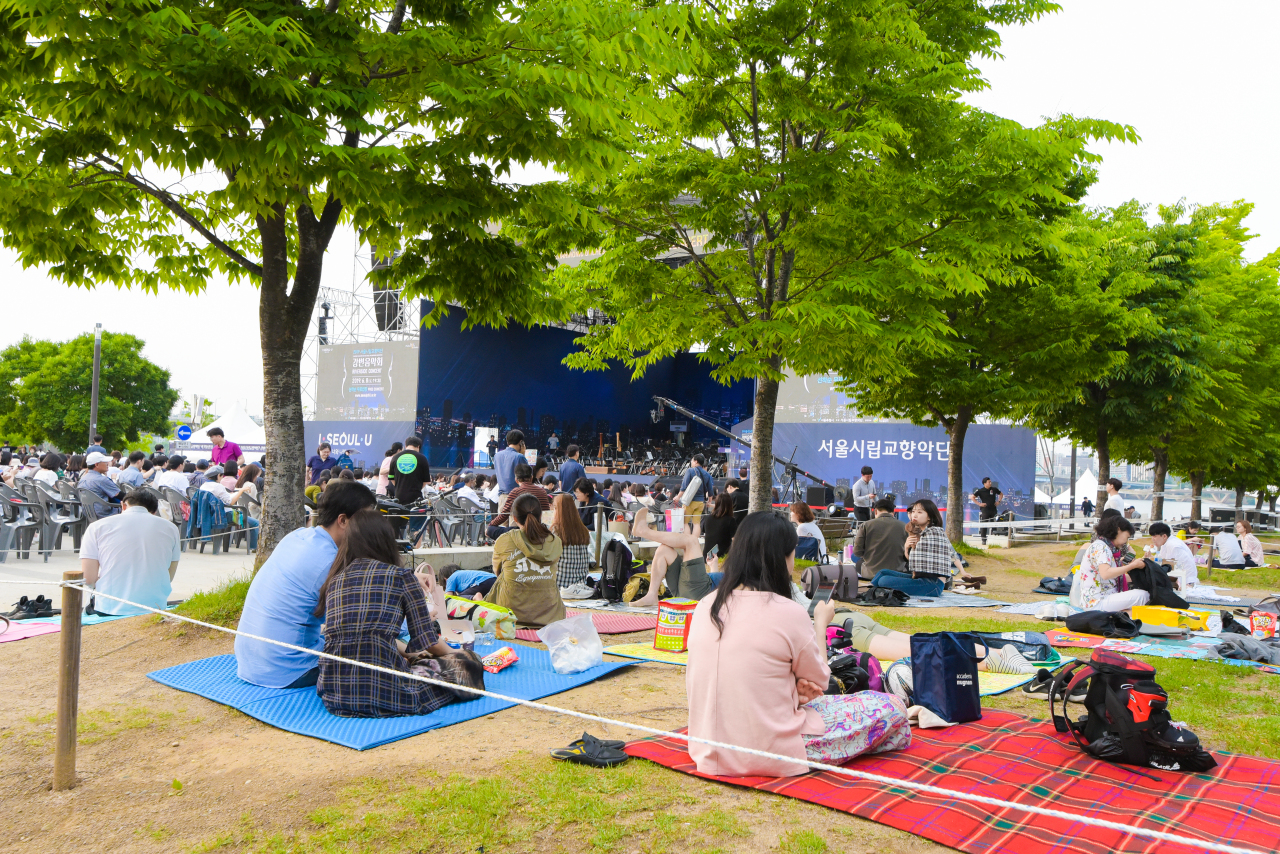 Spectators take in the Seoul Philharmonic Orchestra’s summer concert in 2019 at Yeouido’s Hangang Park in Seoul. (SPO)
The family-oriented concert will play a medley of Leonard Bernstein’s “West Side Story.”

Pianist Kim Tae-hyung will join the orchestra for a performance of the first movement from Tchaikovsky’s Piano Concerto No. 1, Op. 23 while baritone and crossover singer Park Hyun-soo and soprano Sohn Ji-soo will sing familiar songs from movies and musicals, including “A Whole New World” from Disney’s “Aladdin.” 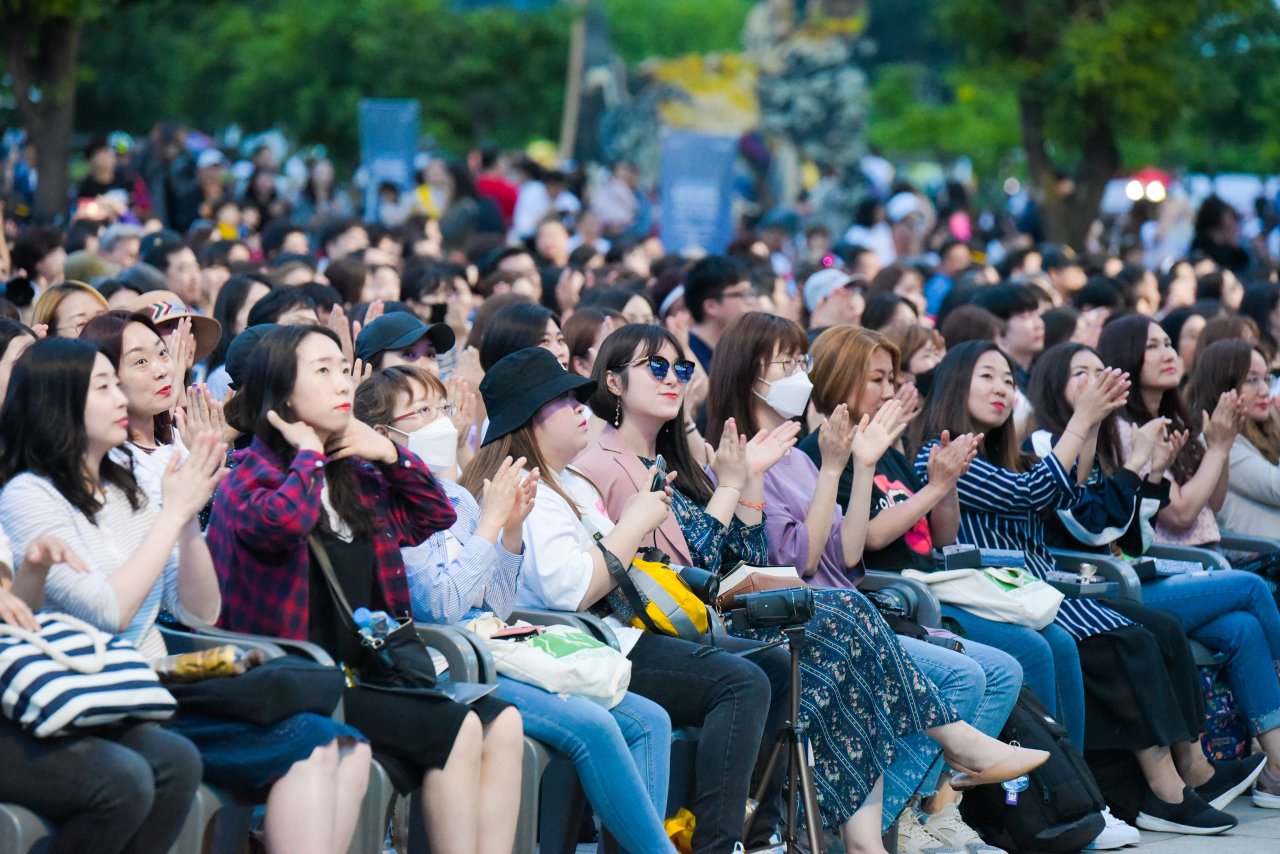 The concert will begin at 7:30 p.m. at the Multi Plaza near Yeouinaru Station Exit No. 2. Admission is free and no registration is required.

Visitors can bring their own mats or chairs. The event will be livestreamed via SPO’s YouTube channel.