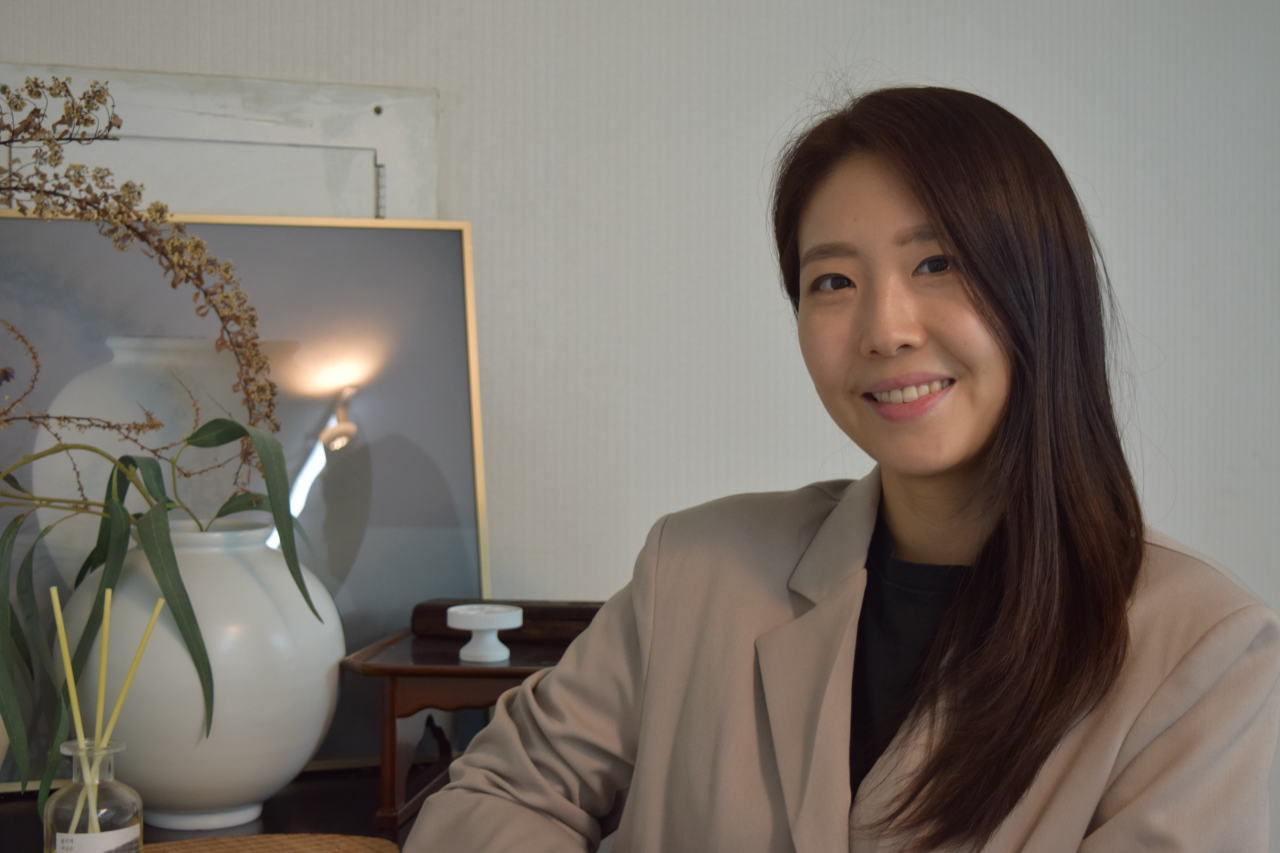 Kim Eun-bi, founder of Middle Studio, poses at her office in Jongno-gu, central Seoul, during an interview with The Korea Herald, May 25. (Kim Hae-yeon/ The Korea Herald)
From K-pop to K-dramas, Korean cultural products are gaining popularity worldwide -- but little is yet known about Korean craft arts outside of the country.

Kim Eun-bi, 35, founder and CEO of Middle Studio, believes that the field of traditional crafts has the potential to gain as much spotlight as other already popular cultural products.

Kim founded Middle Studio in 2017, and launched the Chi brand of everyday items and fashionwear inspired by traditional Korean crafts and culture. Working with craft artisans, Kim has been playing the role of a bridge between traditional crafts and modern designs.

“In the past few years in business, I realized that there were many small items and stores who had fascinating products inspired by traditional designs and crafts, but were having difficulties due to a lack of distribution channels. Through Kohip, I thought traditional crafts artisans and designers could come together for a sustainable business.”

Kim studied visual design in college, and went on to a graduate program in the field of arts business management.

While she harbored dreams of one day opening her own market, an unplanned visit to a traditional crafts class, where she met bamboo crafts artisan Han Chang-kyun, set things in motion. 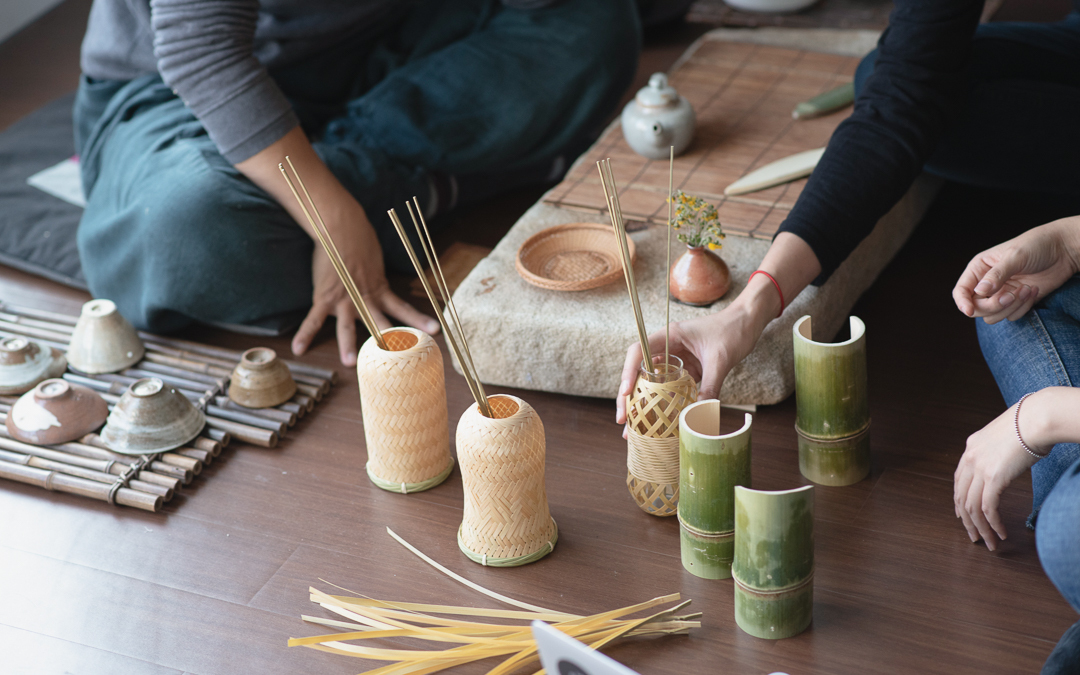 Bamboo crafts artisan Han Chang-kyun makes a bamboo forest scent diffuser and holder. (Middle Studio)
“Watching Han’s demonstration, I was mesmerized by the delicate process and the material. That day, I promised Han that I would come back to meet him when I started my own business, and I kept that promise.”

Their first collaboration was a bamboo forest scent diffuser. “When we think of Korean bamboo crafts, we typically picture trays and baskets, but we don’t use them often today. I thought of ways to bring bamboo crafts back into our daily lives, and found an answer while visiting Han’s hometown in Damyang, South Jeolla Province, famous for its bamboo forest. Our final product harmonizes the artistry of Han’s work and also the unforgettable scent of his hometown.”

Among the traditional artisans Kim has worked with so far are those making traditional folding fans and embroidered works. 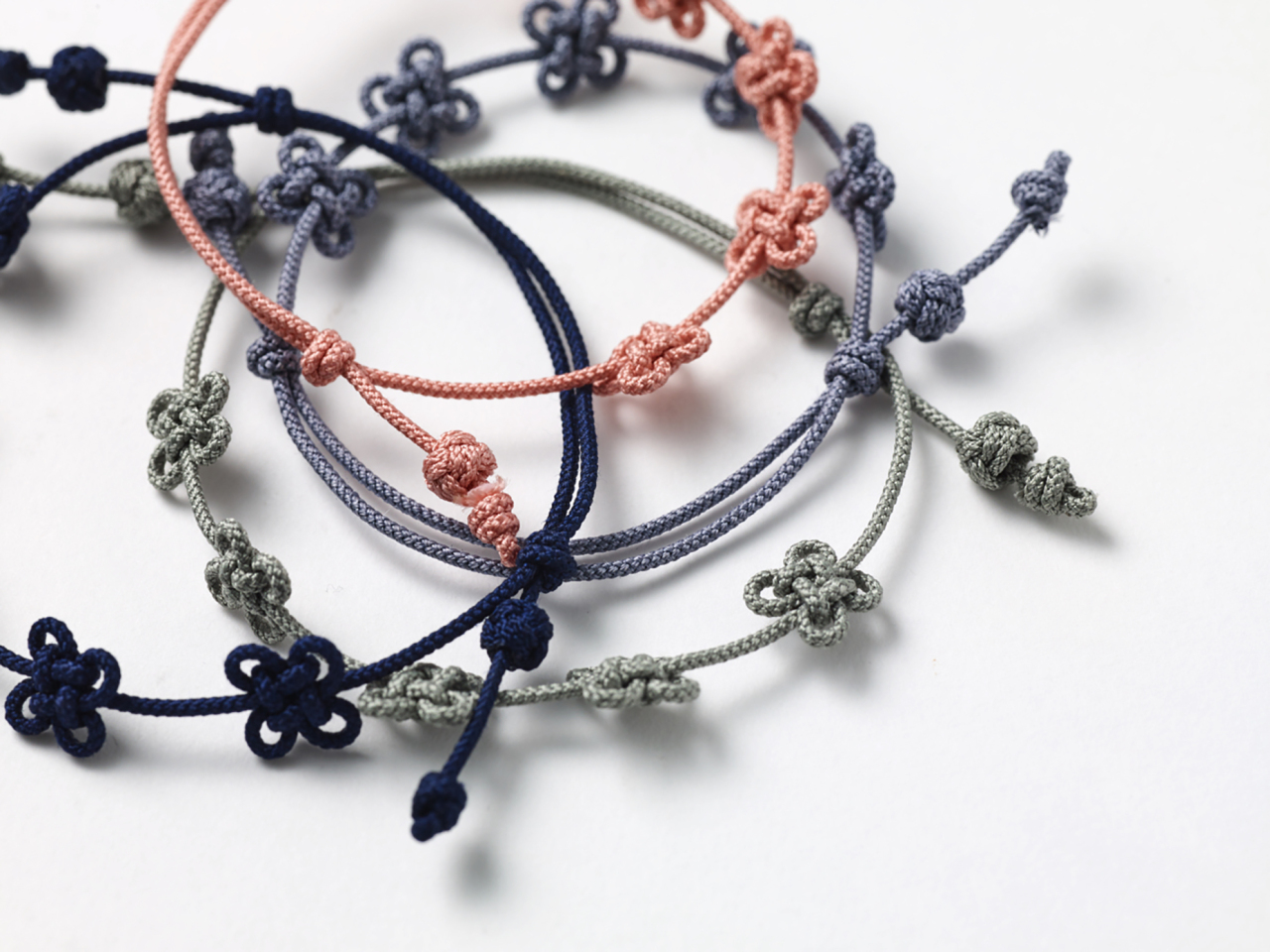 Meanwhile, Kohip showcases some 170 products by 37 companies at the moment.

“We try out each item before making the final selection. My two current favorites that I have on daily are a pair of shoes and a phone case. The shoes are inspired by ‘danghye,’ women’s shoes worn during the Joseon era, and the phone case is designed with images of ‘yakgwa,’ a traditional Korean dessert. 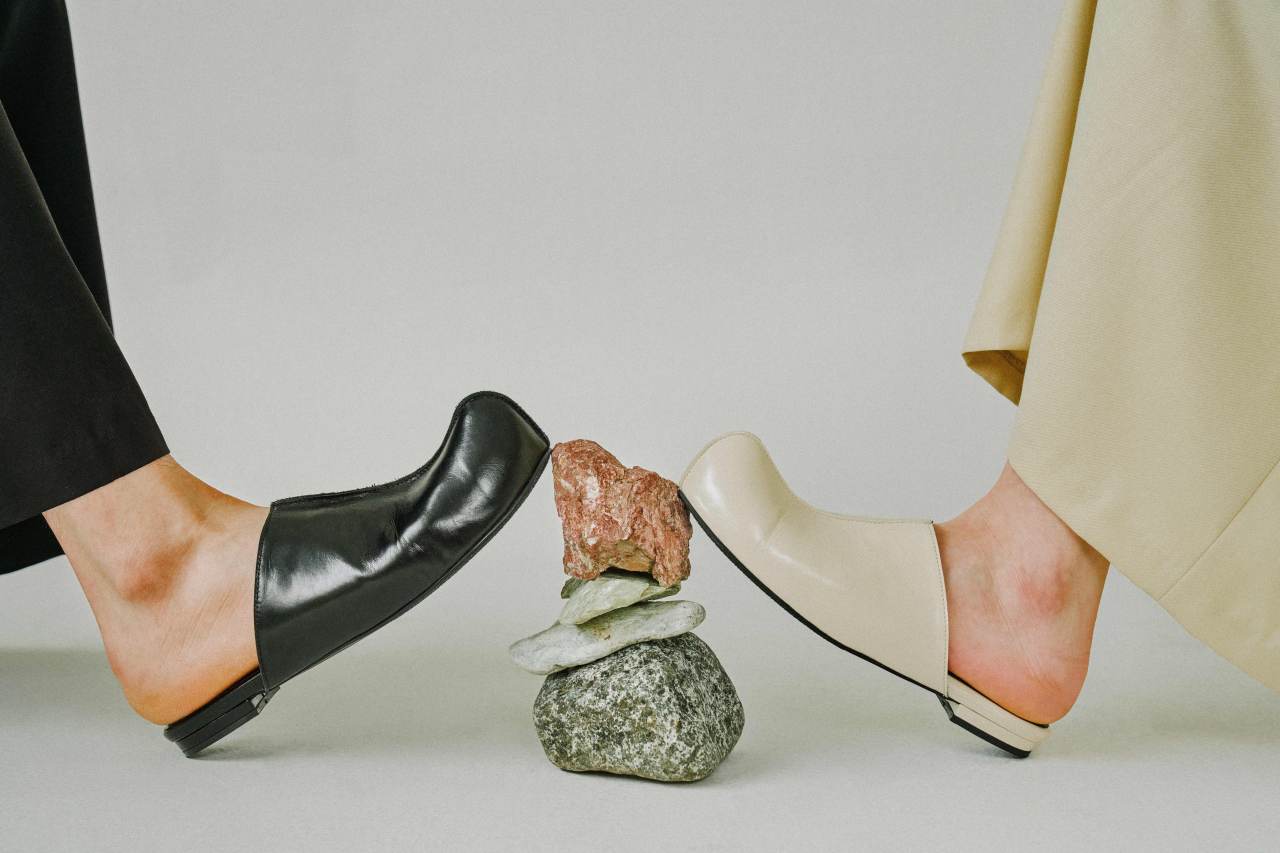 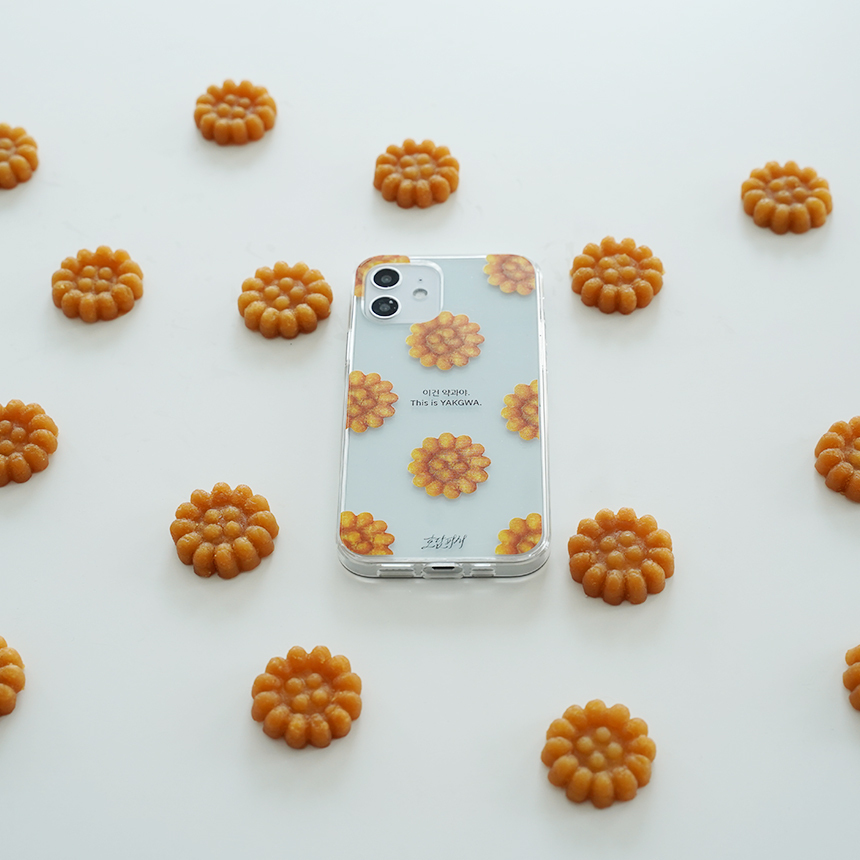 A phone case inspired by "yakgwa," a traditional Korean dessert (Hodampisi)
Although they are based on traditional designs, the modern touches and usage of the items make them cool and chic for the MZ generation to use,” she said, referring to millennials and Generation Z.

In the early days of her business, Kim often visited the Japanese city of Kanazawa, which is well known for regional handicrafts. “Craftsmen-led classes and crafts shops that sell modern items filled some districts. I envied the town, and hoped Korea would find this trend soon, since we also have so much to show in terms of traditional crafts,” she said.

When asked how she feels about the risk of traditional crafts losing their original identities and distinctive features as modern elements are incorporated, Kim said, “I want to ask you this. Why are most souvenir items so standardized and out of fashion in design and usage? It is very important to preserve traditions, but I think it is also our role to develop them in line with the needs and standards today, so that they won’t be forgotten. That is my role today.”