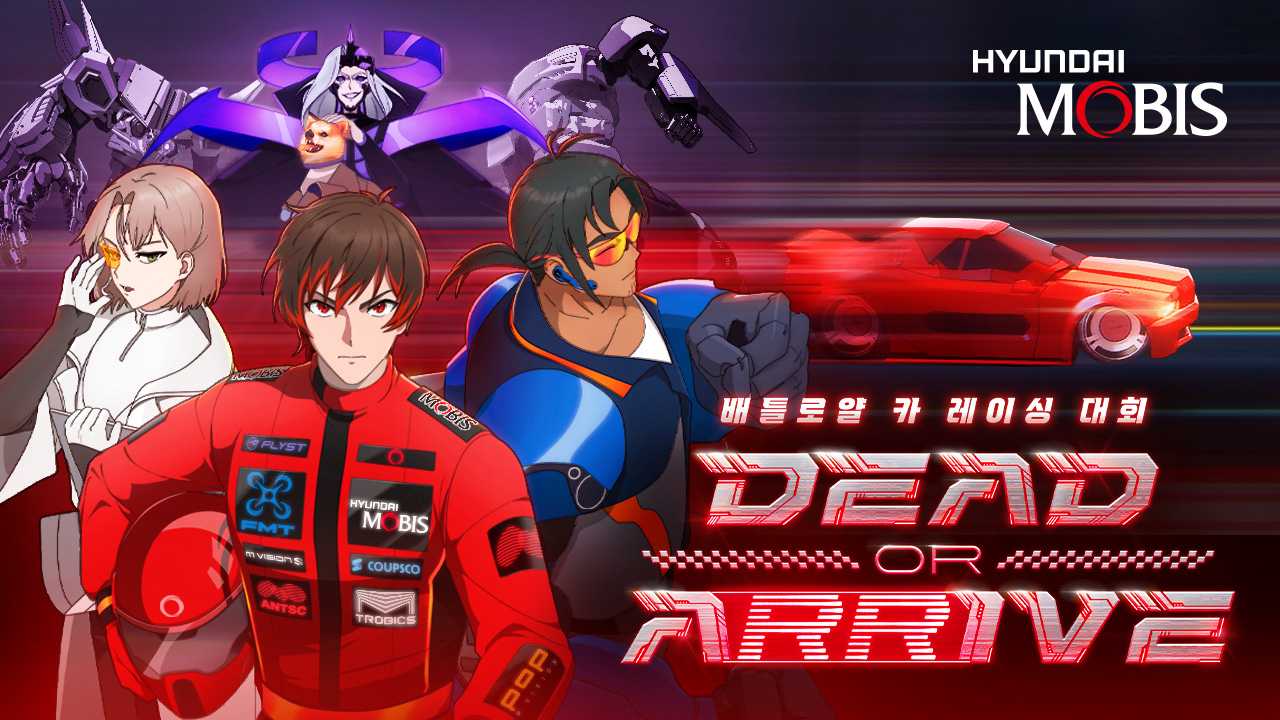 “Dead or Arrive" (Hyundai Mobis)
Television celebrities and movie stars may not only be competing with virtual social media influencers like Rozy, but also with other 2D characters for advertising gigs as a growing number of businesses show interest in webtoons and animations to target millennials and Generation Z, locally known as the MZ generation.

The 12-minute video has caught people’s attention, recording more than 250,000 cumulative views in three days after its release.

“Dead or Arrive” drew a lot of positive feedback, with many viewers commenting that the video is a fascinating marketing strategy backed by high-quality animation.

“We hope to get closer to the MZ generation, who may not know a lot about our brand. Hyundai Mobis will make various digital campaigns in the future to introduce other cutting-edge technologies and ways to enjoy a safe mobility experience,” Hyundai Mobis’ brand communication team leader Kim Eun-jung said in a press release.

Meanwhile, antivirus software firm AhnLab revealed the latest episode of its webtoon “From Today, I am Living with G.A.B” on Naver Webtoon and the company’s official Facebook page on May 26.

In response to its growing popularity, “From Today, I am Living with G.A.B” was serialized on Naver Webtoon in May 2021.

Now in its third season, the webtoon had a 9.83 rating on Naver Webtoon’s platform as of Tuesday, an impressive rating relative to the platform’s other popular hit series.