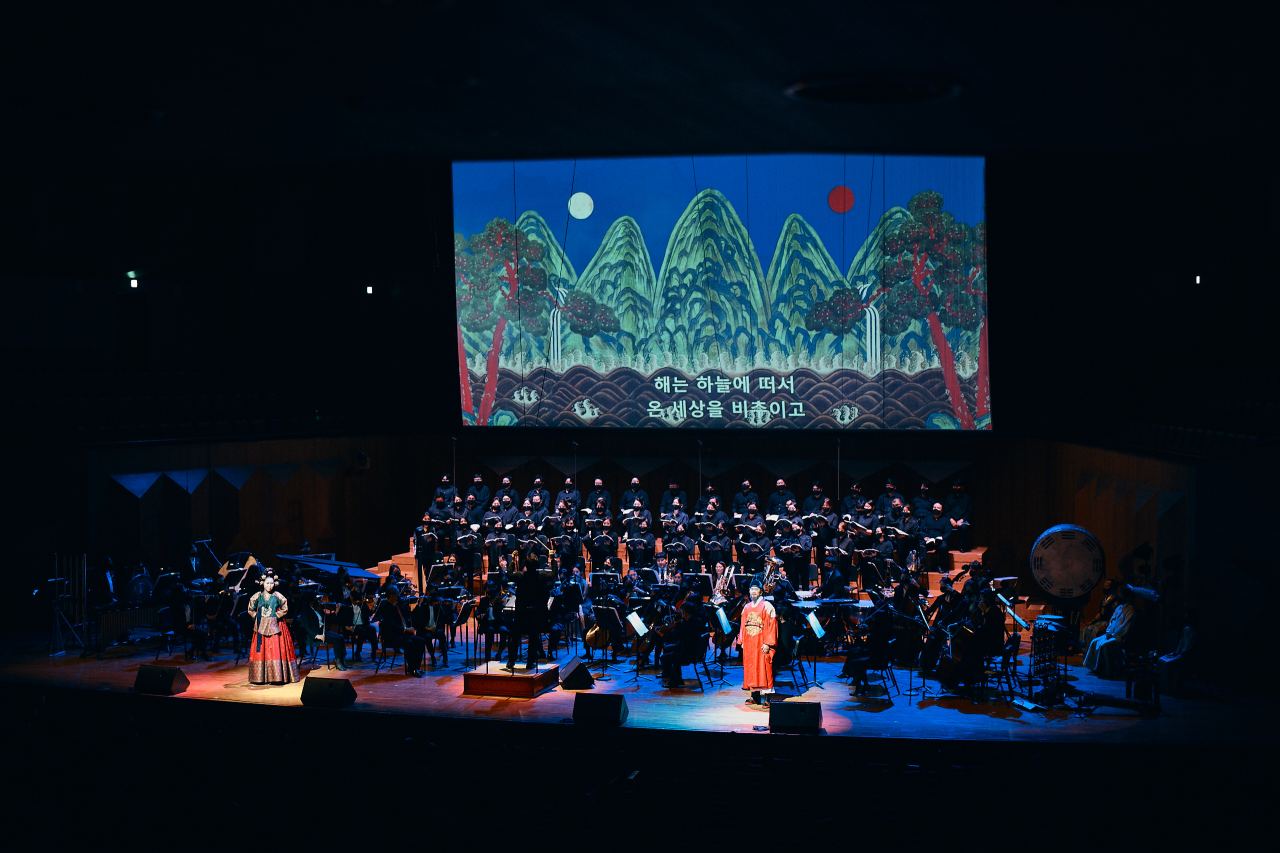 A scene from “Hunminjeongeum” which premiered Oct. 12, 2021 (The National Chorus of Korea)

Hunminjeongeum is the original name for Hangeul, the Korean writing system invented by King Sejong the Great in 1443, as well as the name of the official document that explains the reason for the creation of Hangeul and its usage.

Now, the National Chorus of Korea attempts to present one of the most important inventions on the Korean Peninsula as a stage show.

On May 31, the choral group, Klim Chamber Orchestra and Andong City Chorus will stage the oratorio at Seoul Arts Center on Tuesday. The 70-minute show premiered last October.

After deciding to create an oratorio about Hangeul, choral composer Oh Byung-hee, dramatist Tak Gye-seok and director and adapter An Ji-sun spent several weeks researching and getting inspiration about the foundation of Joseon era and King Sejong.

“For about 10 months, I didn’t get good sleep due to some divine pressure (to create works about Hangeul,” Oh told The Korea Herald on Friday. 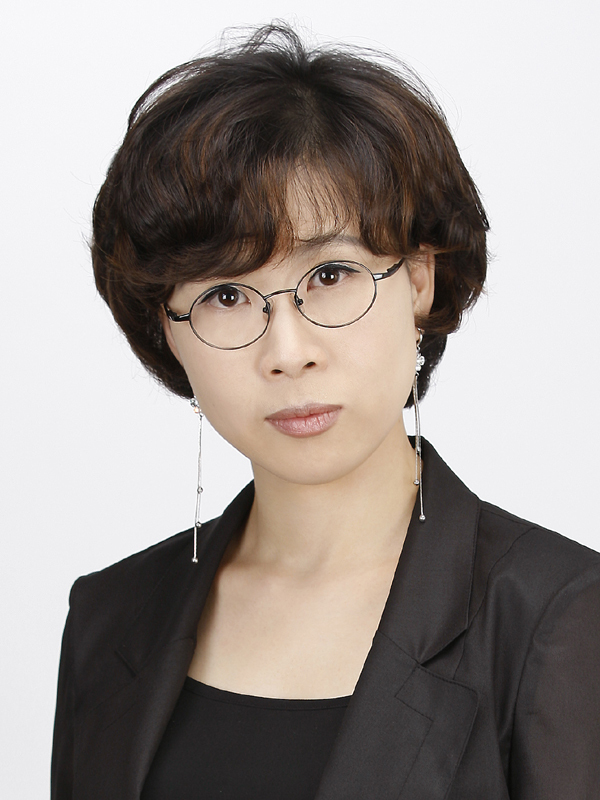 Despite the short period of time given to her and the team, inspiration was never in short supply.

“After Wihwado Retreat came up at a meeting, I had a constant stream of inspiration for two months,” Oh said.

Wihwado Retreat of 1388 is a pivotal historical event in which Gen. Yi Seong-gye, retreated from Wihwa Island against the order of his Goryeo king and returned to the capital Kaesong, triggering a military coup. Yi would go on to found Joseon.

King Sejong the Great created Hangeul for the ordinary people, but Oh said she did not want to start with a scene of suffering people.

After the powerful first act, the second act of “Hunminjeongeum” shows how King Sejong the Great invented Hangeul. This is followed by the final act that shows how Hangeul was promulgated.

Oh created “Hunminjeongeum” as an ideal combination of opera and musical. “Opera has many devoted fans while musicals appeal to a broader audience. I want this to be somewhere between an opera and a musical,” Oh said. (gypark@heraldcorp.com)