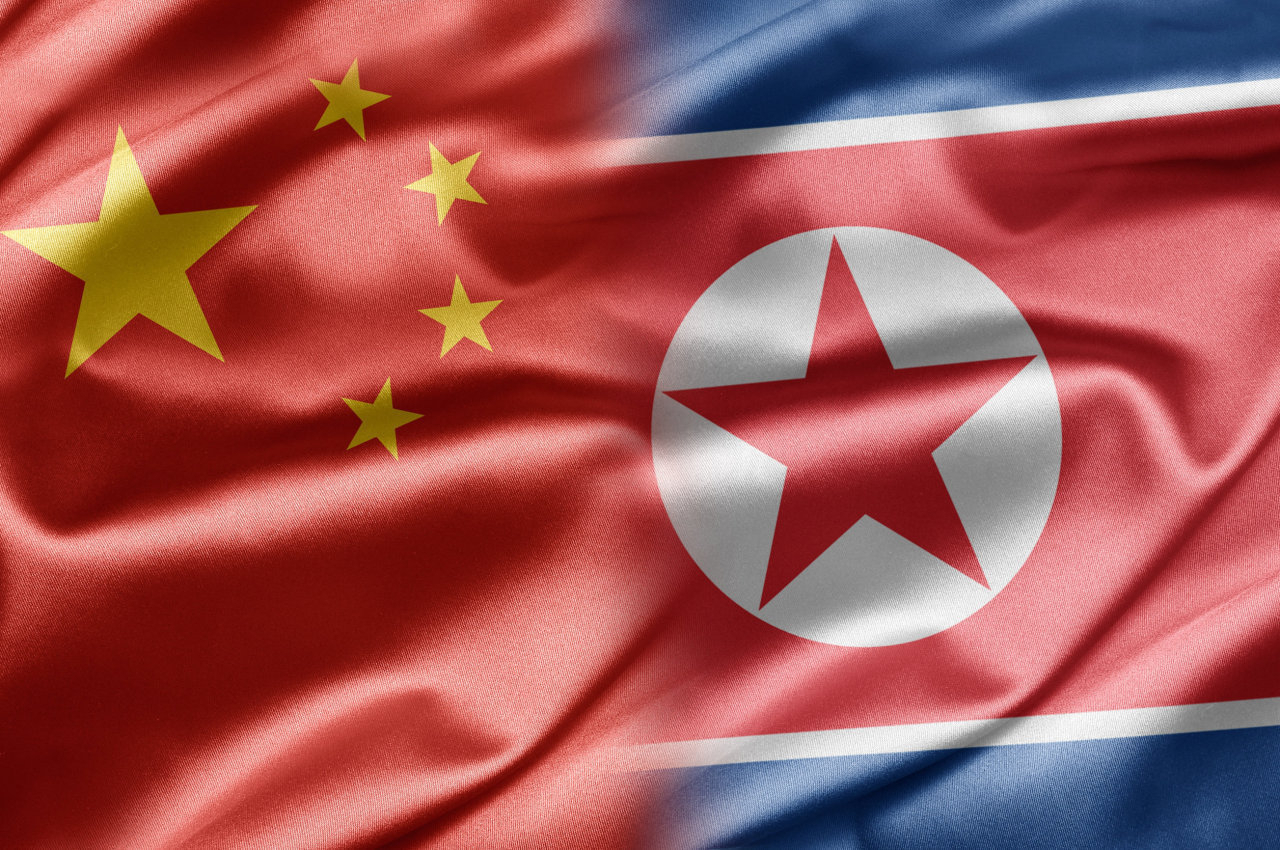 China exported around 2,838 tons of refined oil to North Korea in March and April this year, according to data that the country provided to the UN Security Council (UNSC).

Beijing supplied Pyongyang with 15,947 barrels, equivalent to 1,914 tons, in March and exported another 7,695 barrels, or 923.8 tons, last month, showed a related update posted on the UNSC's sanctions committee on North Korea.

The total figure represents about 5 percent of the volume of refined oil it can supply to the North in a year.

Russia reported it had not exported any barrel of refined oil to the North as of March this year since it last supplied its ally with 32 tons in August 2020.

Adopted in 2017 following the North's launch of a long-range ballistic missile, the UNSC Resolution 2397 puts a ceiling on the annual amount of refined oil that can be offered or sold to Pyongyang at 500,000 barrels.

In New York, meanwhile, the UNSC failed Thursday (local time) to adopt a resolution on imposing additional sanctions on North Korea, including limiting exports of refined oil to 375,000 barrels a year, for its recent ballistic missile launches, as China and Russia exercised their veto power. (Yonhap)