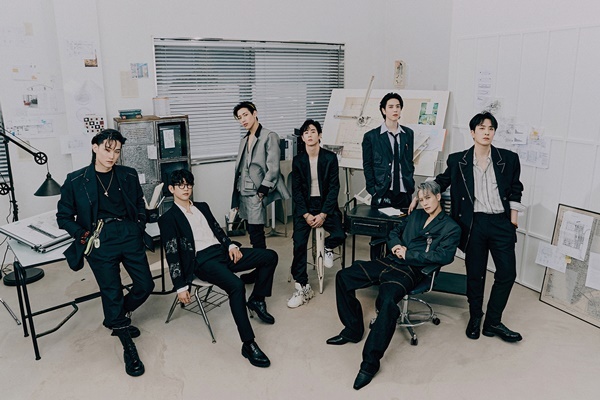 It became the second K-pop artist ever to rank No. 1 on iTunes top albums chart in more than 90 regions.

The seven bandmates reunited to put together the album about 1 1/2 years since they split off into different agencies when their seven-year contract with JYP Entertainment expired. They, however, have insisted that they never disbanded.

In time for the release of the EP, the band held a fan concert in Seoul.

Separately, leader Jay B will host a solo fan concert in June. 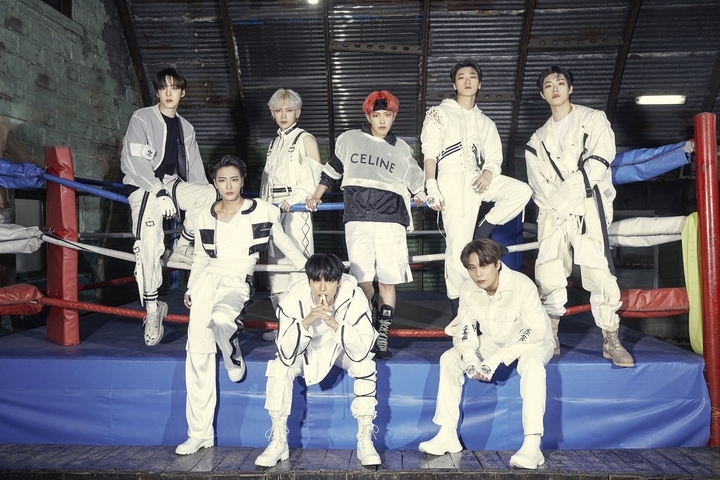 The EP “Beyond: Zero” comes about 10 months since its Japanese single “Dreamer.”

The seven-track EP includes the Japanese version of “Deja vu,” “Turbulence,” “Take Me Home” and “I’m The One” as well as main track “Rocky.” The main track was dropped in advance last week and ranked No. 3 on iTunes top songs chart worldwide. Music video for the song landed atop YouTube’s worldwide chart of trending music videos.

The band will perform “Boxers version” of the song for the first time on Break Out, a music program on Asahi TV, on Thursday.

In the meantime, the eight members will hold concerts in Japan July 16-18, its first standalone concert in the country. They returned from the European leg of its international tour “The Fellowship: Beginning of the End” earlier this month during which they revealed that they were preparing for a new album. 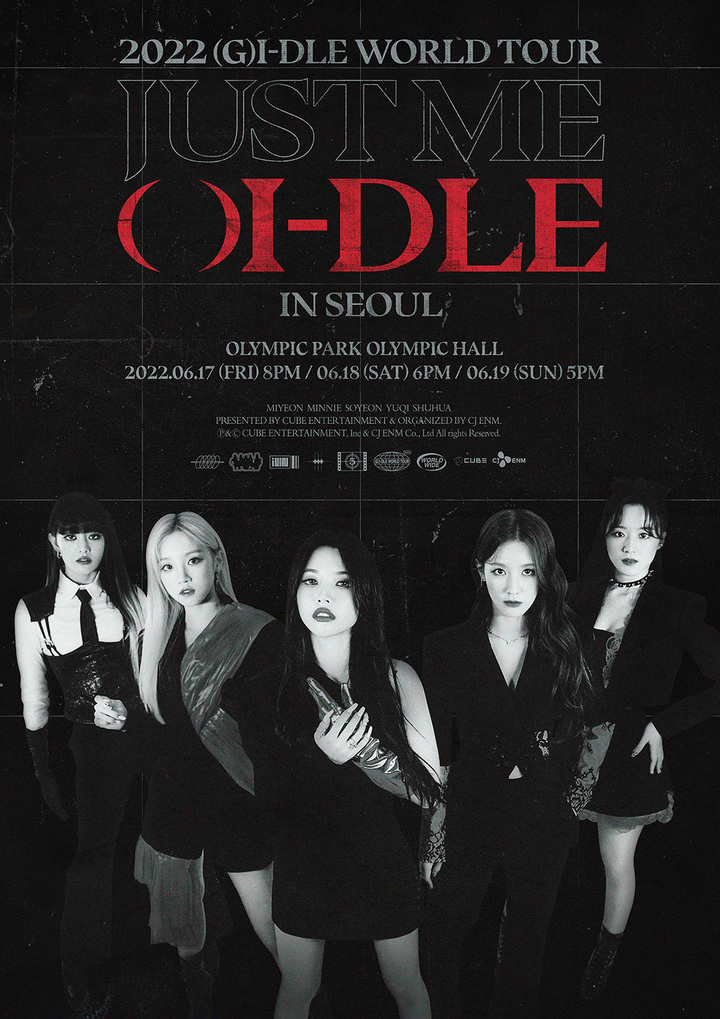 The band was slated to perform twice in Seoul next month but extended it for one more day as all tickets sold out. The Seoul show will kick off the band’s first world tour that will bring the quintet to 15 cities in America and Asia, from Los Angeles to Santiago as well Tokyo and Singapore.

It has originally planned for a tour in 2020 but the event was canceled due to the COVID-19 pandemic.

It put out the third studio album “I Never Die” in March, its first since the group reorganized as a five-member act. The LP topped iTunes top albums chart in 24 regions and lead track “Tomboy” debuted at No. 34 on Billboard global excl. US chart. 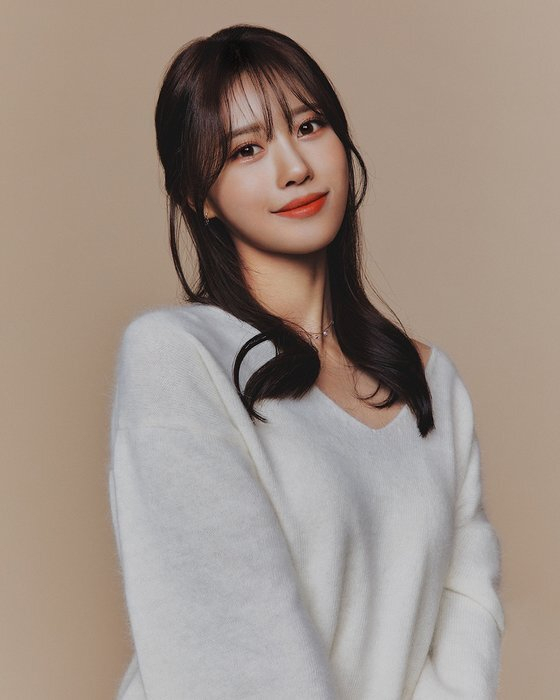 Agency Antenna confirmed that she is preparing to debut as a solo musician but did not provide any specifics, saying that neither a timeline nor a concept has been set yet.

She debuted as a member of the girl group in 2014 and signed with the current management firm after the group disbanded when its contract expired. She has been appearing in a series of variety shows. In a recent appearance in a radio program, she was asked about the speculation that she is working on coming out with music on her own.

“I have to keep things under wraps. Nothing has been set yet,” she said asking fans to wait until she is able to share the good news.