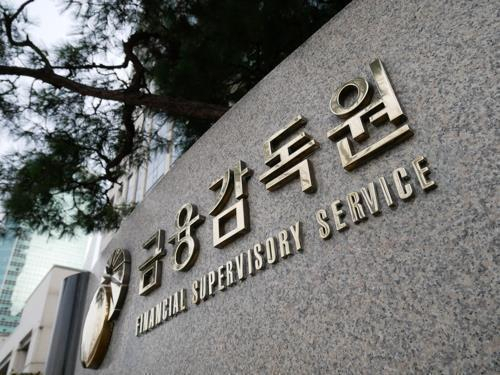 Foreign bank branches in South Korea saw their combined net profit down 4.5 percent in 2021 due to a rise in securities-linked losses amid market downswings, data showed Monday.

The combined net income of 35 foreign lenders' local branches stood at 1.15 trillion won ($904.4 million) in the fiscal year of 2021, down 53.5 billion won from a year earlier, according to the data from the Financial Supervisory Service (FSS).

Those branches either closed their books for the fiscal of year 2021 in September last year or in March this year.

The shrinkage came despite a rise in interest income amid high borrowing costs, which was offset by a rise in securities-related losses and declined revenue from other non-interest areas, including transaction fees, forex and derivative trading, the FSS said.

The branches reported 1.05 trillion won in losses from securities, which was larger than a loss of 218.9 billion won tallied a year earlier, the data showed.

They also registered a loss of 33.6 billion won in transaction fees due to increased expenses. The loss marked a turnaround from a profit of 25.2 billion won a year earlier.

Their interest profit remained strong due to high market rates. The profit came to 1.86 trillion won, up 19.5 percent from a year before, the data showed.

The FSS said it will bolster its monitoring of those foreign bank branches' risks management capacity amid worries over monetary tightening in major economies and growing currency market volatility. (Yonhap)