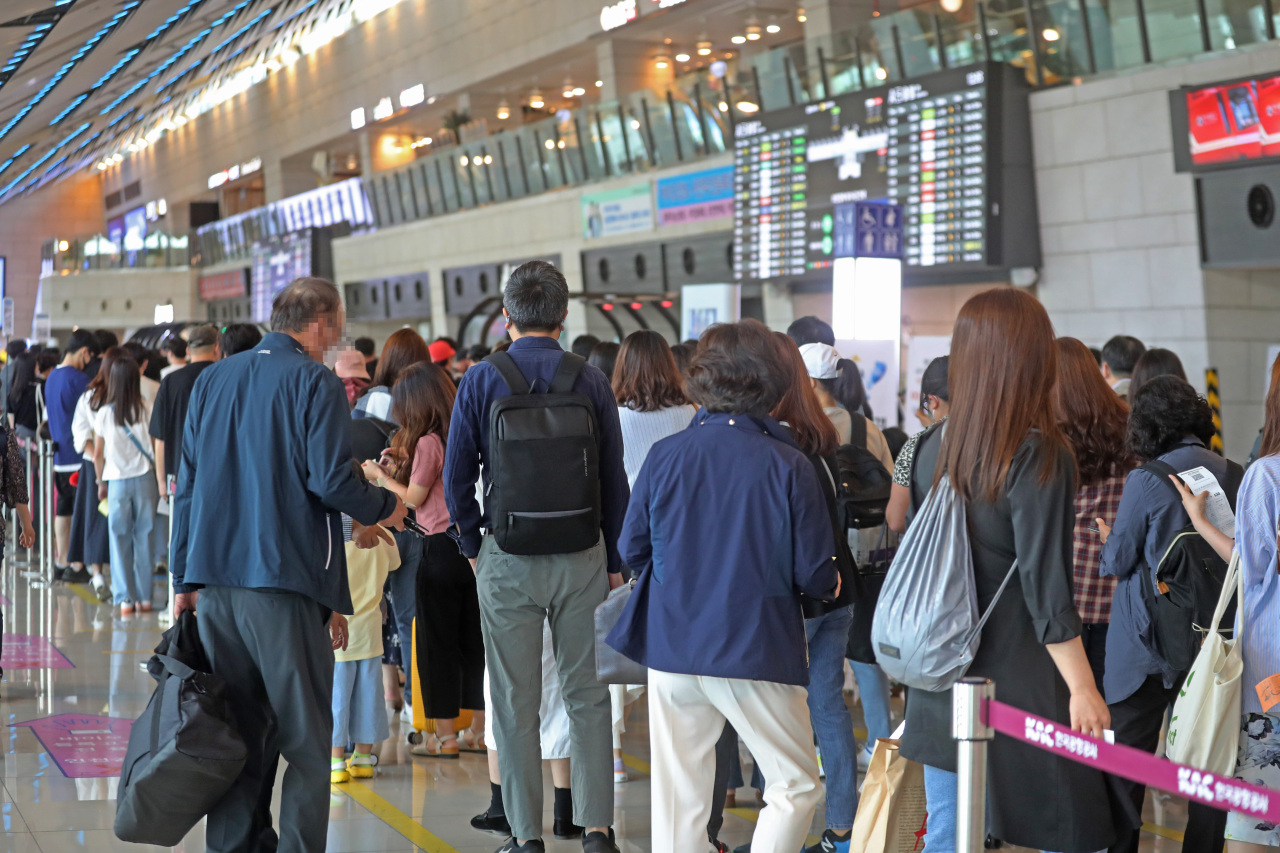 The RAT results, however, must have been conducted under professional supervision. Results from self-test kits will not be accepted, the government noted.

Previously, those who take a flight to the country had to submit a negative PCR test result taken within 48 hours of departure, and RAT results were not accepted.

Those who enter South Korea will also no longer have to take a RAT test within six to seven days of their arrival, although it is recommended by the government.

The government has also extended the period during which people have to take a PCR test from one day to three days upon arrival.

The country decided to relax entry rules since it is increasingly difficult or expensive to receive PCR tests, both here and abroad.

Pre-departure COVID-19 tests are often not covered by public health insurance, which increase traveling expenses by hundreds of dollars. In certain countries, it is difficult to get a PCR test, as many countries are substituting PCR tests with RAT.

The changed rules take place amid the weakening COVID-19 pandemic.

On Sunday, the government reported 19,298 new infections, including 24 cases from overseas. The total caseload came to 17,957,697, according to the Korea Disease Control and Prevention Agency.

It was the first time in six days the daily figure dropped to below 20,000.