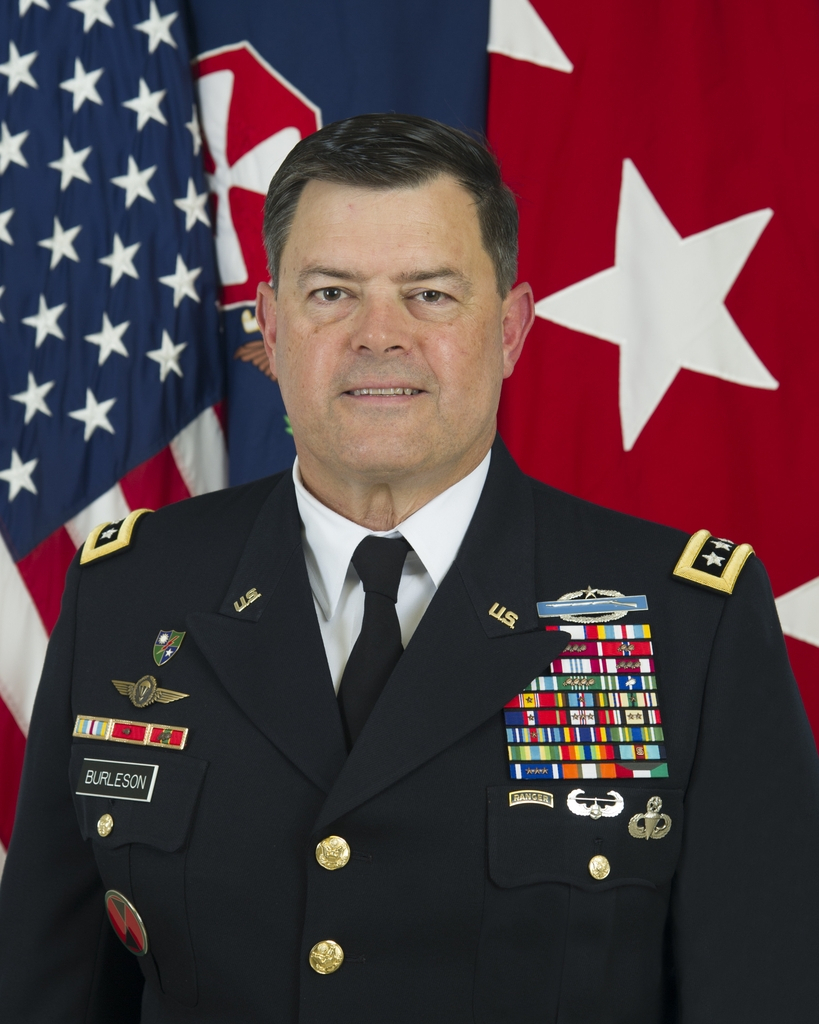 North Korea appears to be on the "cusp of potentially another intercontinental ballistic missile (ICBM) test," a top US military officer in South Korea has said, stressing the allied troops are "standing ready" to deal with it.

During a security forum in Hawaii on Wednesday (local time), Lt. Gen. Willard M. Burleson, the head of the Eighth US Army, made the remarks amid rising concerns about the possibilities of an ICBM or nuclear test by Pyongyang.

"We think we are on the cusp of potentially another ICBM test. ... That (ICBM) means the US homeland, that means Guam, that means Hawaii. It means all of us, and potentially an underground nuclear test," Burleson said at the event hosted by the Association of the US Army.

"We are faced with the threat with an adversary who's going to be nuclear capable if not already. So what's the answer? Our answer is the alliances and partnerships," he added.

Underscoring the importance of training and readiness, the general said that both South Korean and American forces are "ready."

Citing the war in Ukraine, Harrison highlighted the importance of an alliance or coalition in the event of a modern conflict.

"A reason why (the Ukrainians) are having so much success is the fact that actually this is a coalition," he said, noting that Ukraine has been supported by other nations providing training, equipment and expertise. (Yonhap)