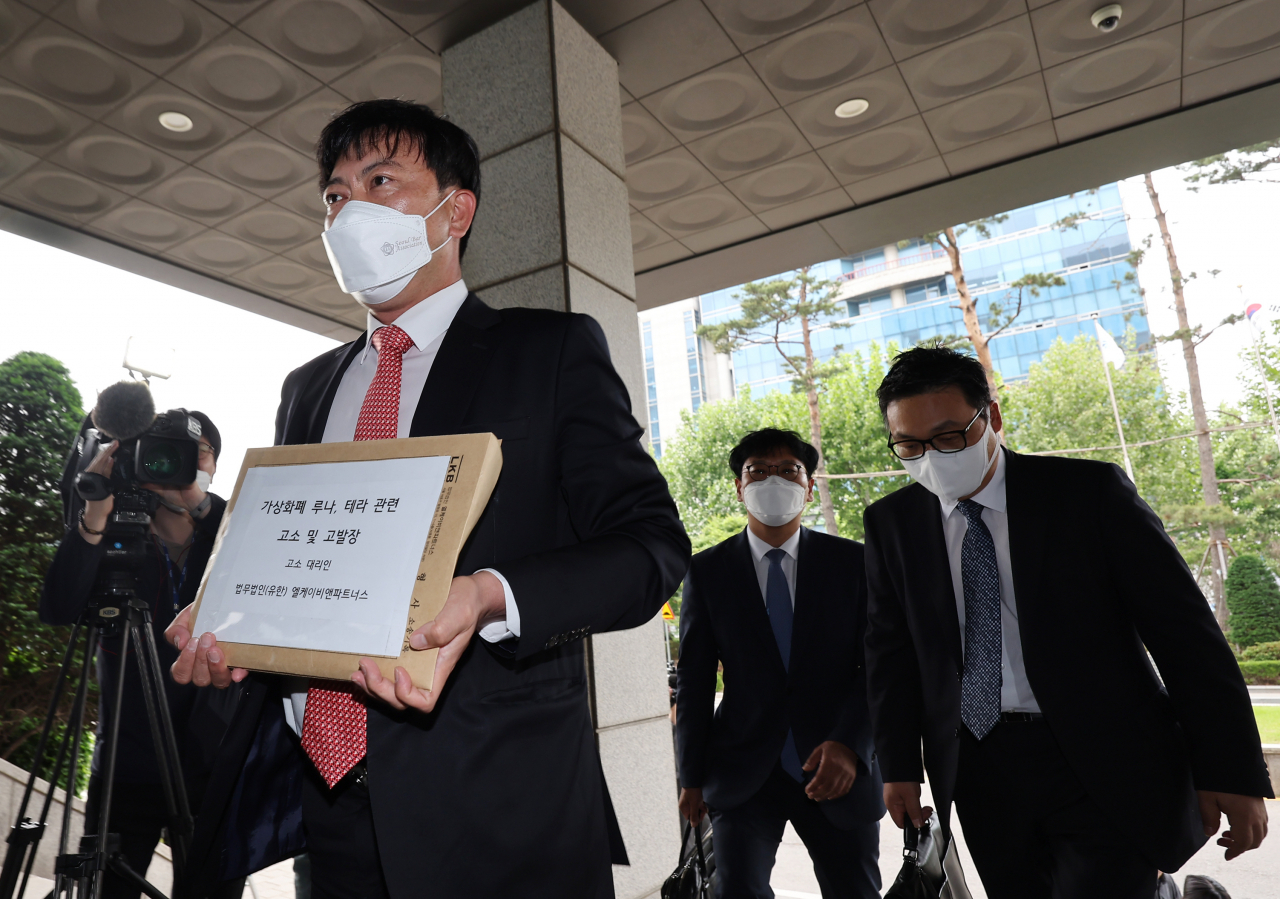 Prosecutors are looking into whether to bring Ponzi fraud charges against CEO Do Kwon of Terraform Labs, sources said Friday, a day after investors sued him over the shocking crash of the firm's two cryptocurrencies.

In a crash starting last week, Terraform's two main tokens, TerraUSD and sister coin Luna, had registered more than 99.99 percent falls from their highs, wiping out more than $38 billion of investors' money in a week, according to data by CoinMarketCap.

Financial authorities said about 280,000 investors were believed to be holding about 70 billion Luna coins as of late, although the exact size of the damage remains unknown.

According to the sources, prosecutors in charge of the case are looking into whether they can make a Ponzi scheme case against "Anchor Protocol," under which depositors of TerraUSD are guaranteed a 20 percent annual return.

Anchor Protocol, an application facilitating contacts between TerraUSD depositors seeking financial returns and money borrowers, has been seen as instrumental in the recent growth of the stablecoin.

The Seoul Southern District Prosecutors Office in charge of the case plans to assign an investigation team after reviewing the lodged complaints and other factual backgrounds. (Yonhap)