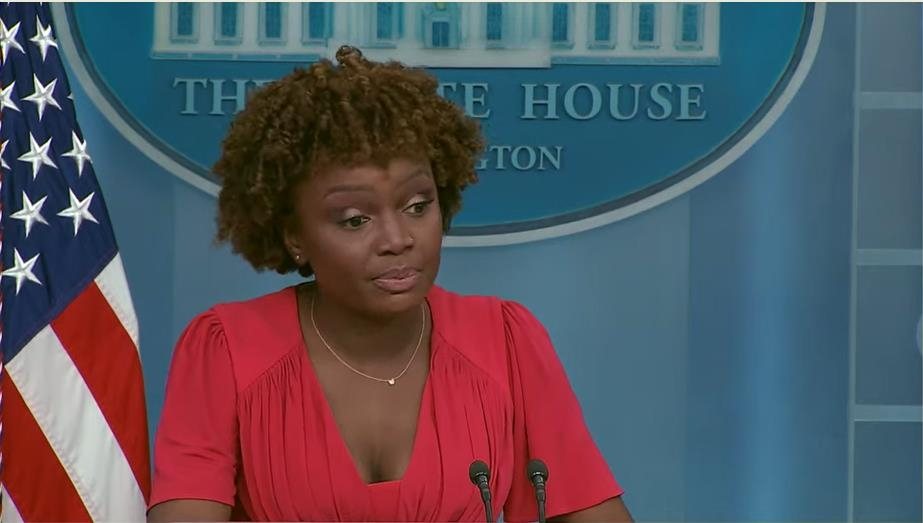 Karine Jean-Pierre also said the new economic framework will promote investment in green economy, which she said in turn will help level the playing field for workers and businesses here at home and in the Indo-Pacific region.

The remarks come as President Joe Biden is set to travel to the region where he is widely expected to unveil the details of the US-led economic framework.

"So as it relates to our economic framework, it's going to focus on building agreements with Indo-Pacific partners, and one, developing a modern digital economy, including opening the door for small and medium businesses," Karine Jean-Pierre said of the IPEF in a daily press briefing.

The new White House press secretary added the IPEF will seek to reduce supply chain vulnerability and drive investments that will create good jobs for people in the US and the Indo-Pacific.

Biden is set to embark on a three-day visit to Seoul from Friday.

South Korean President Yoon Suk-yeol said on Monday (Seoul time) that he will discuss IPEF details with Biden when they meet over the weekend.

"The United States has strong economic, trade ties in the Indo-Pacific, and so we are agree it is essential for us to step up economically in the region and to do it fast," said Jean-Pierre.

The US president will depart Seoul on Sunday for a visit to Japan before returning home next week. (Yonhap)